Non-fungible tokens (NFTs) are no longer a fad. NFTs have become digital assets that are slowly making their way into every industry. Initially, many people were dismissive of NFTs as some kind of craze. In 2021, the digital art market exploded after the report that a single piece of non-fungible token (NFT) art sold at Christie’s Auction for a record-setting $69.3 million, making it the most expensive digital art ever sold.

Since then, investments into NFT-focused startups have exploded over the past year, with over $2 billion invested across 331 companies, according to data provider Pitchbook. Just last month, crypto trading platform eToro joined the NFT craze with the launch of a $20 million NFT fund as the NFT gold rush heats up.

But eToro is not alone, a dozen of other tech companies have also entered the space including Visa, HSBC, Coinbase, and others. Now “Shark Tank” star Mark Cuban and other high-profile celebrities are also betting big on NFT with investment in promising startups.

Today, the animation app immi announced its official launch in Apple’s App Store after securing Seed round investments from billionaire Mark Cuban, singer Pitbull, and Paris Hilton’s media firm 11:11 Media. The round which valued immi at $50 million, was also backed by other investors including Tony Robbins, Zoom founder Eric Yuan, and musician Steve Aoki. The funding is the latest in a series of celebrity investments in tech startup companies focused on the metaverse and NFTs.

The app, which creates animations that can be used on social media or in the metaverse, breathes life into 3D characters using your facial expressions and body tracking technology. The app also enables select owners of the popular Bored Ape Yacht Club and My Pet Hooligan NFTs to animate these characters.

On Sunday, Paris Hilton posted a video of an animated Bored Ape NFT character to her Twitter account. In recent years, Hilton has bought and created NFTs and invested in multiple cryptocurrency tech startup companies.

NFT has grown in popularity over the years. It is a type of cryptographic token on a blockchain that represents a unique digital asset. They are digital assets that represent real-world objects — such as art, music, real estate, and beyond — and can’t be replicated.

Immi said plans to launch its own characters as NFTs, in addition to animating more existing NFTs in the future. 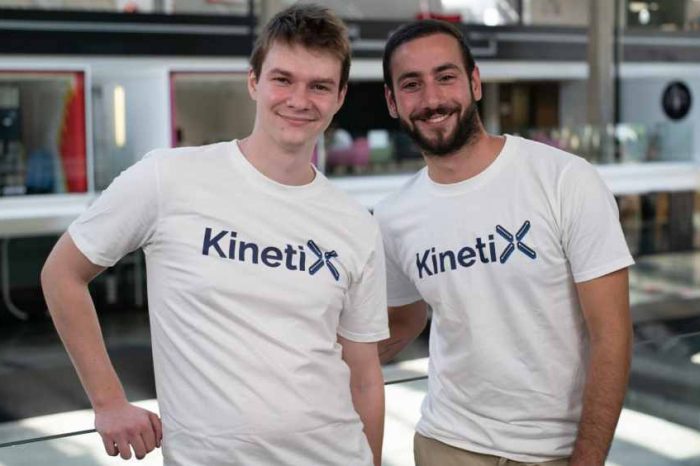