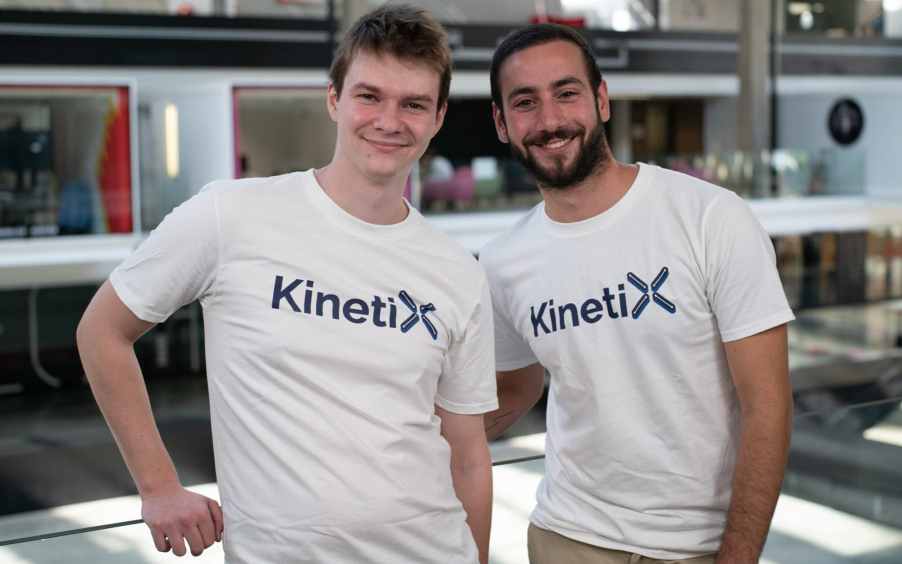 The hype around the metaverse has accelerated in recent months following Facebook’s name change to Meta in October of last year. Since then, investments in metaverse-focused startups have ballooned to billions of dollars as investors look for opportunities to invest in startups building tools in the metaverse.

As the metaverse matures, it has also opened up new possibilities for startups to develop products and services to meet the needs of millions of users joining the virtual world. As we reported earlier today, immi is a Mark Cuban-backed tech startup that is creating animations that can be used on social media or in the metaverse.

Founded in 2020 by Yassine Tahi and Henri Mirande, Kinetix is a free AI-powered platform that makes 3D creation accessible to millions of creators around the world. With Kinetix, everyone can now easily produce films, concerts, group dances, and video games for virtual worlds. Kinetix’s team of 30 passionate deep learning engineers, 3D animation experts, developers, and game scripters are on a mission to Humanize the Metaverse.

By uploading video clips into the Kinetix platform, everybody can generate fully-featured 3D animations to share and integrate into virtual worlds, opening up new ways of self-expression in the Metaverse.

Other backers in this round include top Web3 players like Sparkle Ventures, co-managed by Animoca Brands, Entrepreneur First, and successful entrepreneurs including Alexandre Yazdi (CEO of Voodoo), Xavier Niel (Founder of Station F), and William O’Farrell (Founder of Body Labs and After Effects).

“Kinetix immediately stood out for me, by the quality of the founders, the quality of the machine learning technology, and the scope of the opportunity for no-code AI in video and Web3,” said Adam Ghobarah, Founder of Top Harvest Capital.

With the explosive growth of virtual worlds, there is a need for easy-to-use platforms for creating 3D content and for monetizing that content. That is where Kinetix comes in with its AI-powered technology. No longer is 3D creation a complex process, with Kinetix, creators simply upload snippets of video, integrate assets from the Kinetix library, which includes assets from Adobe Mixamo and Ready Player Me, choose their design and soon have a fully rendered 3D identity!

In collaboration with The Sandbox and ZEPETO, Kinetix empowers user-generated Content in Web2 and Web3, allowing for new forms of expression in the existing and future metaverses that will boost engagement and lead to the emergence of new categories of user-generated content-based (UGC) games and experiences.

“Our collaboration with Kinetix is very exciting, the promise of their technology is to facilitate the creation of rich animations for avatars from any video capture, contributing to defining the future of digital expression and its monetization in Web3,” said Sebastien Borget, Co-founder & COO of The Sandbox.

“We are providing a platform to drive user-generated content in the Metaverse,” said Yassine Tahi, co-founder & CEO of Kinetix. “By making creation fast and easy, we allow millions of users to design their own animated avatars and express their personalities in free and fun ways. This significant round of seed funding sets the stage for achieving our vision of humanizing the Metaverse and fostering partnerships with the most exciting virtual worlds out there such as The Sandbox and ZEPETO.” 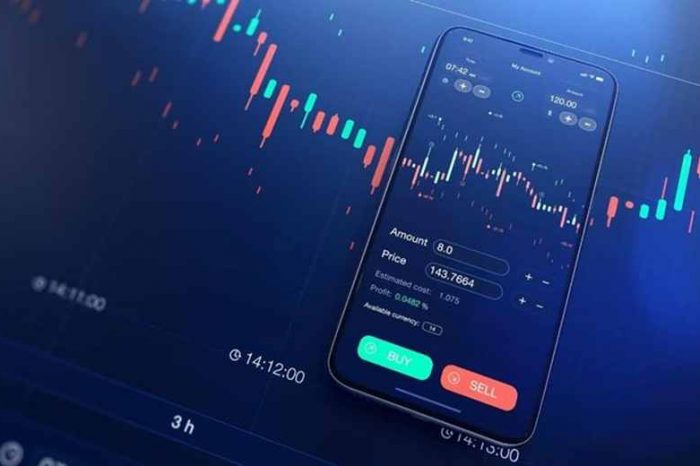 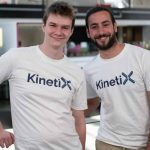