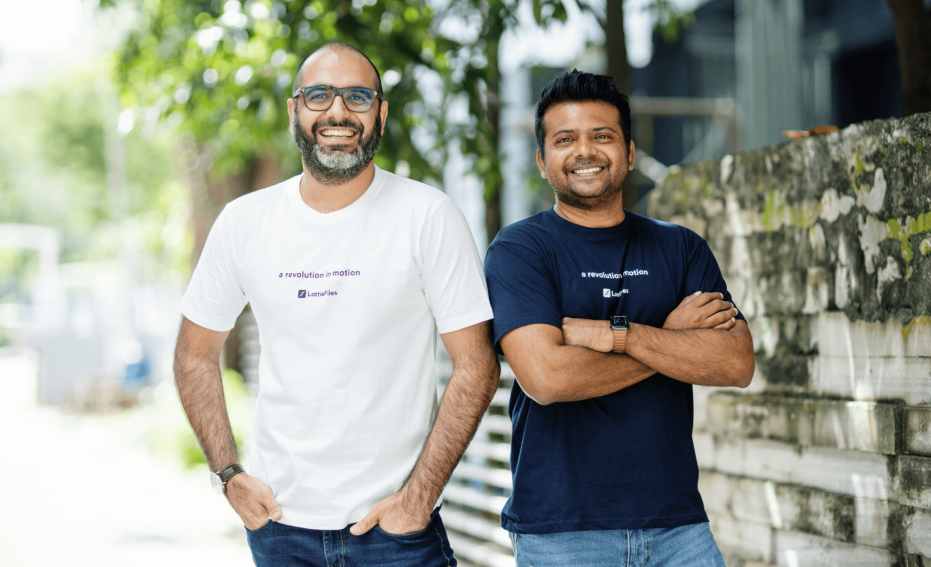 LottieFiles, a platform for JSON-based Lottie animations, has raised $37 million in a Series B funding round to expand its user base and design new products to make motion design accessible to anyone. The round was led by Square Peg Capital, with additional participation from XYZ Venture Capital, GreatPoint Ventures, and existing investors, 500 Startups, and M12, Microsoft’s Venture Fund.

LottieFiles is the world’s most visited destination for Lottie motion, an iOS, Android, and React Native library that renders After Effects animations in real-time. Lottie got its name from Charlotte ‘Lotte’ Reiniger, a German film director and the foremost pioneer of silhouette animation.

Unlike GIF or PNG graphics which are smaller in size, Lottie animations are scalable and interactive. They were first introduced six years ago as an open-source library by Airbnb engineers. Lottie also allows native apps to use animations as easily as they use static assets.

Lottie animations quickly became popular with app developers because Lottie files can be used across multiple platforms without additional coding and edited after they are shipped. Lottie uses animation data exported as JSON files from an open-source After Effects extension called Bodymovin.

Founded in 2018 by CEO Kshitij Minglani, Nattu Adnan, and Shafiu Hussain, the San Francisco and Kuala Lumpur-based LottieFiles is a micro animation design company that features a mobile-based platform that enables designers to share, test, and a marketplace for animations.

LottieFiles claims to have the world’s largest library of animations with more than 50,000 free and premium Lottie animations, and currently serves over 135,000 companies all around the world, including Airbnb, Disney, Google, Netflix, and TikTok.

“Our mission is to democratize motion design and graphics animation and make it accessible to all,” said LottieFiles’ CEO and co-founder, Kshitij Minglani. “LottieFiles completely transforms the creation and design workflow process, which empowers every designer and their teams to leverage the power of motion to create delightful user experiences. The LottieFiles team spent the last three years studying and perfecting a blueprint that now works for design and developer teams from more than 135,000 companies. We are excited to bring LottieFiles into offering this year and grow our user base even more.”

The majority of today’s most-downloaded apps, popular websites and platforms now use the open-source vector-based file format, Lottie. Lottie is a JSON animation file format that enables designers to ship animations on any platform as easily as shipping static assets. Lotties are also small files that work on any device and can scale up or down without pixelation — allowing designers to create app onboarding and in-app animations, reactions, infographics, social media assets, animated icons, stickers, gaming assets and more. Lottie animation adoption is growing. Key features including cross-platform application and functionality, being lightweight and interactive, and the ability to play at 120 frames a second, make Lottie animations a perfect replacement for any conventional format, i.e., GIF or PNG sequences.

The LottieFiles.com website currently counts users from more than 135,000 companies globally, including animation designers and motion designers from Google, TikTok, Disney, Uber, Airbnb and Netflix. Every nine seconds a new animation goes through the LottieFiles workflow and tooling, making it the most-visited destination for Lottie motion worldwide. LottieFiles also has integrations with the most popular design tools, such as Adobe XD, Adobe After Effects, Figma, Webflow, WordPress, and more.

LottieFiles previously raised $9 million in Series A funding in January 2021, led by Microsoft Venture Fund M12, and has experienced 160% growth in net new registered users since that time. The Series A financing enabled the company to acquire a design asset library, expand its operations and team to more than 100 employees worldwide, and create even wider adoption of Lottie with an expanded user base.

“We are excited to work with LottieFiles and be a part of the journey as they build best-in-class standards for the global animation industry,” said Piruze Sabuncu, Partner at Square Peg Capital. “LottieFiles plays into the theme that the future of design is in motion as digital engagement increasingly revolves around interactivity. We have been impressed with the fast-growing LottieFiles community all over the world from the biggest tech companies to individual designers.”

Bill Gates is back with more bad news about the Covid pandemic; "We haven’t even seen the worst of it," Gates says 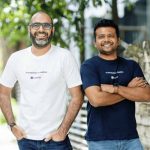