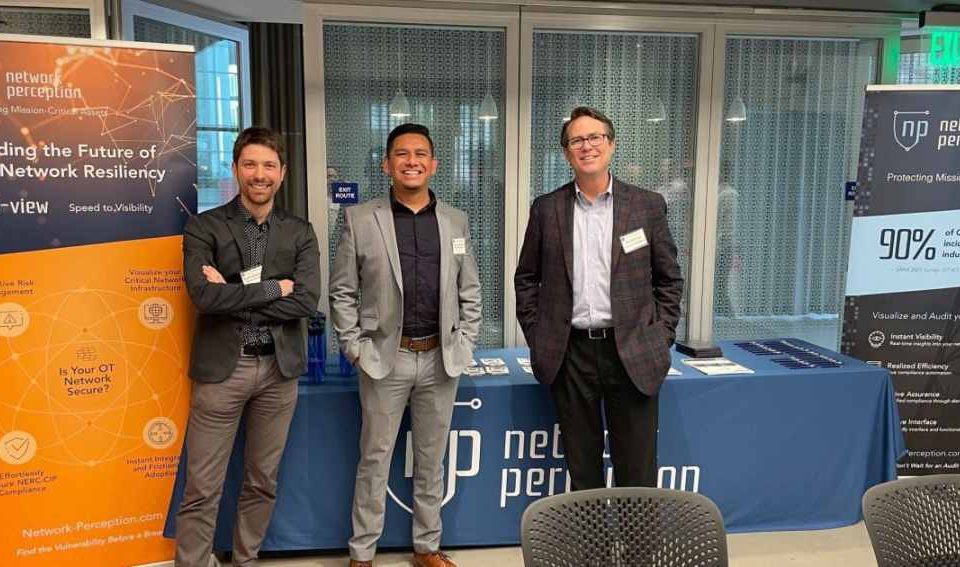 As we reported back in February, cyberattacks on US companies are at a record level. In 2021, data breaches in the US hit a record high affecting nearly 300 million victims. According to a recent IBM study conducted by the Ponemon Institute, data breaches cost American companies on average more than $8 million per incident, with big breaches (more than 50 million records) costing $388 million.

Unfortunately, cyberattacks are not just limited to individuals and average commercial businesses. In recent years, the frequency and severity of cyberattacks against critical infrastructure, particularly pipelines, electric & power grid, oil & gas, and manufacturing verticals, has increased exponentially. That’s why one startup is on a mission to meet the cybersecurity needs of critical infrastructure industries.

Today, Network Perception announced it has raised $13 million in Series A financing to expand its commercial activities and address the OT network cybersecurity needs of critical industries. The round, which brings the company’s total funding to $15.73 million, was led by The Westly Group with participation from Energy Impact Partners and other existing investors including Serra Ventures, Okapi Venture Capital, Energy Foundry, and SaaS Venture Capital.

Network Perception was founded in 2014 by CEO Robin Berthier, David Nicol, Edmond Rogers, Mouna Bamba, and William Sanders, Launched out of the University of Illinois at Urbana-Champaign Research Park, Network Perception provides network device configuration analysis software to visualize and manage their network. The company also enables corporate compliance and cybersecurity managers to gain a complete view of their network security and to immediately determine if its configuration is in alignment with best practices and regulatory standards.

Network Perception will also use the fresh capital infusion to expand into new vertical and international markets, and establish strategic partnerships to further accelerate go-to-market growth. In the coming weeks, the company will debut the NP-View Essential edition of its platform to provide instant visualization and network verification for compliance and security teams in both small and enterprise-sized entities.

“The security of critical OT assets is essential to public safety and the operation of everyday services that we all rely on – from energy delivery to manufacturing and transportation,” said Robin Berthier, Network Perception CEO and Co-Founder. “This infusion of funding will allow us to take network security to a new level, bringing greater control and visibility to administrators, and eliminating potential weaknesses before they are exposed. In today’s operational technology environment, this is not only important, but imperative.”

“Network Perception is a leader in firewall risk assessment for critical infrastructure and has built a platform that verifies and visualizes firewall policies to ensure an organization’s most important assets are protected and compliant,” said Harry Giovani, Managing Partner and CEO at Energy Impact Partners Credit Strategies. “We look forward to supporting Network Perception’s growth and expansion into the utility market.” 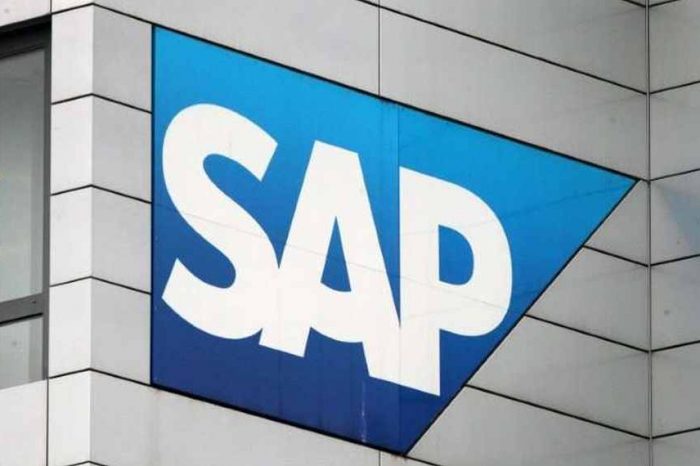 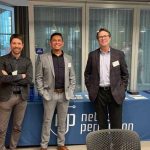