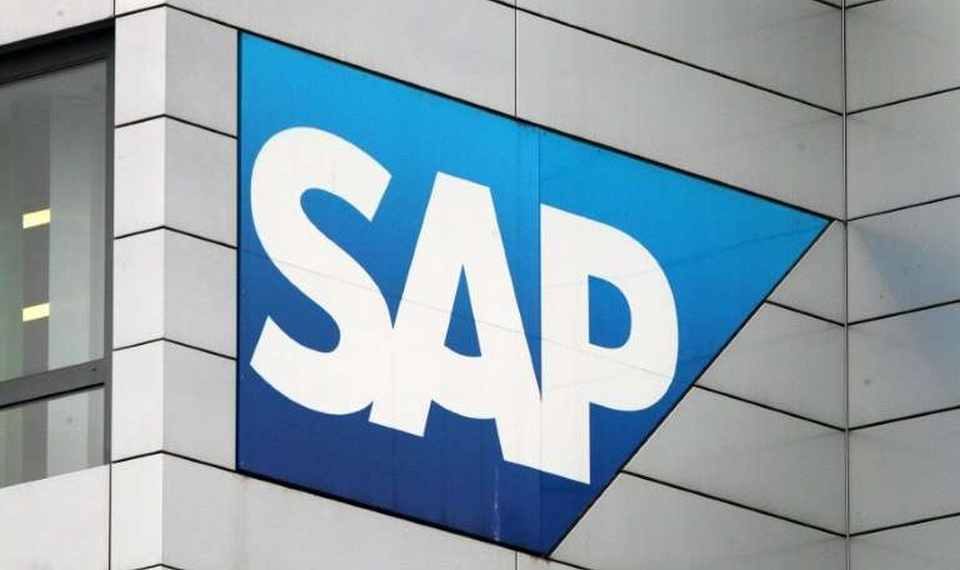 As part of its effort to streamline its operations and focus on cloud-based revenue, German software giant SAP is reportedly working with investment bank Moelis & Co to sell its corporate learning software business Litmos, according to an exclusive report from Reuters, citing three sources familiar with the ongoing talks.

The sources, who requested anonymity because the matter is private, told Reuters that the sale of Litmos could fetch a valuation of more than $1 billion.

Reuters also noted that investment bank Moelis & Co is expected to start an auction process in the coming weeks and will mainly target tech-focused private equity funds in the United States and Europe, two of the sources told Reuters. Spokespersons for SAP and Moelis declined to comment on the story.

Litmos was acquired by CallidusCloud in 2011, then by SAP in 2018 for $2.4 billion before it was later rebranded as part of the SAP Litmos platform. Litmos provides business provides learning platforms to corporate clients to develop sales and customer service and is used by more than 30 million people in 150 countries, across 35 languages, according to its website.

It appears that SAP decided to sell Litmos due to overlaps with SAP SuccessFactors, a learning platform in the human experience management suite SAP promotes. The decision to sell Litmos also aligns with SAP’s Chief Finance Officer Luka Mucic during a recent call. Back then, Mucic told reporters that “SAP wants to streamline its operations – including divestments – in order to focus on growth drivers.”

The sources added that, while both are cloud-based solutions, Litmos is compatible with a variety of HR systems such as ADP and BambooHR, while SAP SuccessFactors is focused on training users to use its own platform.

This is not the first time SAP has worked with Moelis. In 2020, Moelis helped SAP when the software giant sold Digital Interconnect (SDI) to Swedish cloud communications firm Sinch for about $250 million. 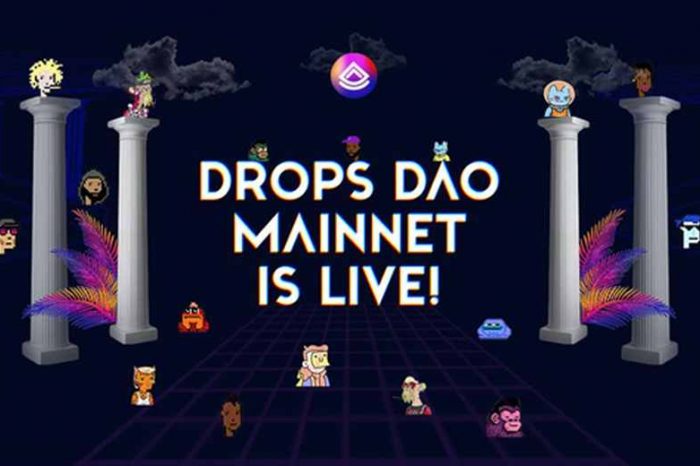 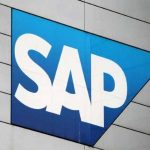