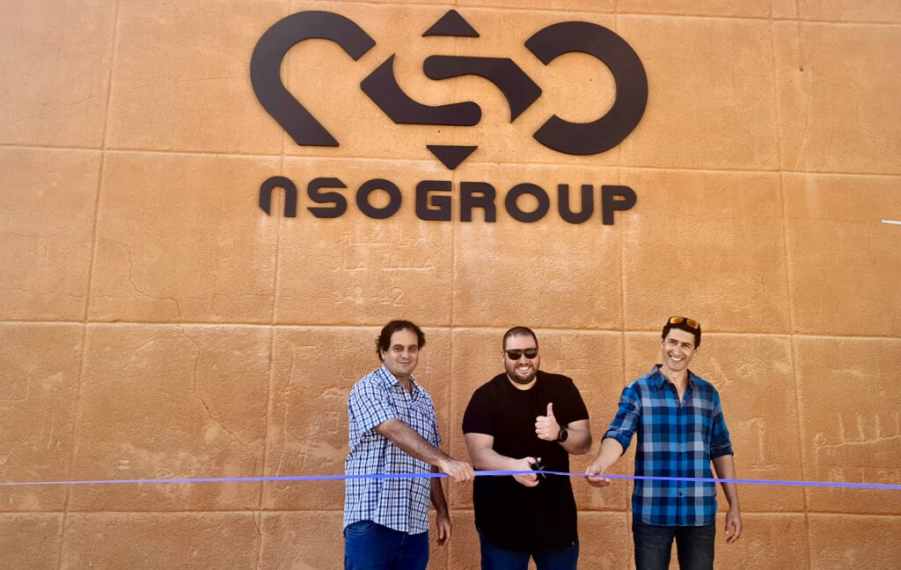 NSO Group is a cybersecurity tech startup you’ve probably never heard of. We first covered NSO Group back in 2018 when the Herzliya, Israel-based startup made headlines after its military-grade Pegasus spyware was used in a botched attempt to break into the iPhone of an Arab activist in the United Arab Emirates.

The NSO Group’s Pegasus spyware is also licensed to governments around the globe and can infect phones without a click. NSO’s Pegasus software has been used to record conversations and gain access to photos, text messages, and smartphones. After many months of silence, NSO Group is making headlines again.

In a news conference, Bolanos told journalists that Sanchez’s phone was infected in May 2021 and at least one data leak occurred then. He did not elaborate on who could have been spying on the premier or whether foreign or Spanish groups were suspected of being behind it.

“The interventions were illicit and external. External means carried out by non-official bodies and without state authorization,” he said, adding that the infections had been reported to the justice ministry, and the High Court would be in charge of the case.

The NSO Group is not new to allegations. In 2018, the startup was accused of placing spyware on the smartphone of murdered Saudi journalist Jamal Khashoggi, though the Israeli firm denies the accusations. According to a lawsuit filed by a friend of Khashoggi, NSO was accused of using its software to spy on the inner circle of Jamal Khashoggi just before his murder.

In early summer, former NSA whistleblower Edward Snowden revealed a new terrifying leak that he said is going to be “the story of the year.” Snowden sounded the alarm bell about the NSO’s Pegasus spyware. But his warnings fell on deaf ears as new revelations of NSO spyware hacking into Biden administration officials came to light.

According to multiple reports, at least nine iPhones of US state department officials were hacked by a government using NSO Group spyware. The revelation comes just weeks after the Biden administration placed NSO on a US blacklist.

Founded about 12 years ago, the Tel Aviv, Israel-based NSO Group develops technology that helps government agencies prevent and investigate terrorism and crime to save thousands of lives around the globe. The news of rogue nations, and state actors using NSO spyware to hack into US tech companies has been going on for the past three years now. NSO is known for its Pegasus malware, which is used by intelligence agencies to obtain private data from people’s smartphones. 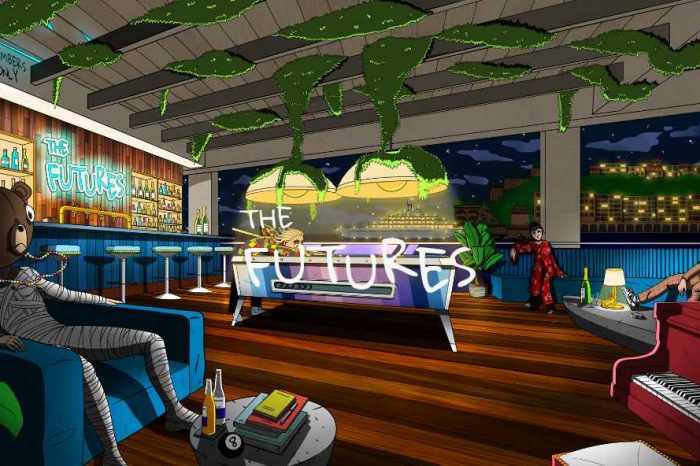 How the Futures NFTs will shape the new "phygital" world 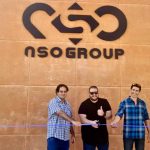