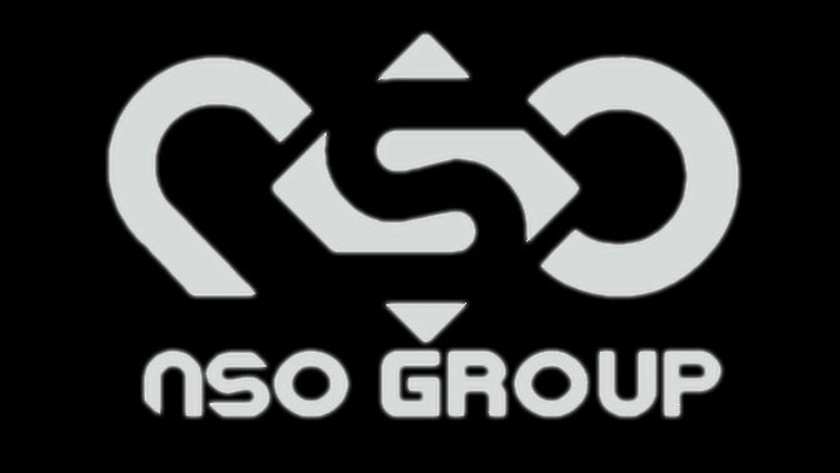 Verint Systems is in talks to buy Israeli cyber-surveillance company NSO Group at a value of about $1 billion, according to a report from Wall Street Journal, citing a person familiar with the matter. NSO Group develops mobile device surveillance software. It offers a variety of cyber solutions for government usage, and Pegasus- a software used to record conversations and gain access to photos, text messages, and websites viewed from a smartphone. NSO Group operates as a shadowy company and tries to keep such a low profile that it even changes its name on a regular basis. Its domain name, NSOGroup.com,  currently does not resolve to a live website.

Headquartered in Melville, New York, with offices worldwide and 2500 dedicated professionals around the globe, Verint Systems is a leading provider of Actionable Intelligence solutions for enterprise workforce optimization and security intelligence. Their solutions help government and enterprises make sense of the vast information they collect in order to achieve their performance and security goals. Today their solutions are used by more than 10,000 organizations in 150 countries.

Herzliya, Israel-based NSO Group helps governments spy on cellphones. The company made headlines after the highly sophisticated Pegasus spyware it developed reportedly took advantage of previously undisclosed weaknesses in Apple’s mobile operating system. The system was used in a botched attempt to break into the iPhone of an Arab activist in the United Arab Emirates.

Founded in 2009 by Omri Lavie and Shalev Hulio, alumni of elite IDF intelligence unit 8200, Hulio was formerly a company commander with the Israel Defense Forces, according to his LinkedIn profile. Lavie  was an employee of the Israeli government.

NSO Group develops mobile device surveillance and cyberespionage software capable of completely taking over devices. It offers a variety of cyber solutions for government usage, and Pegasus software is able to record conversations and gain access to photos, text messages and websites from a smartphone. The spyware was also allegedly used by people purported to be Mexican government officials to target Mexican journalists, lawyers and activists, a report by Citizen Lab at the University of Toronto said last year. 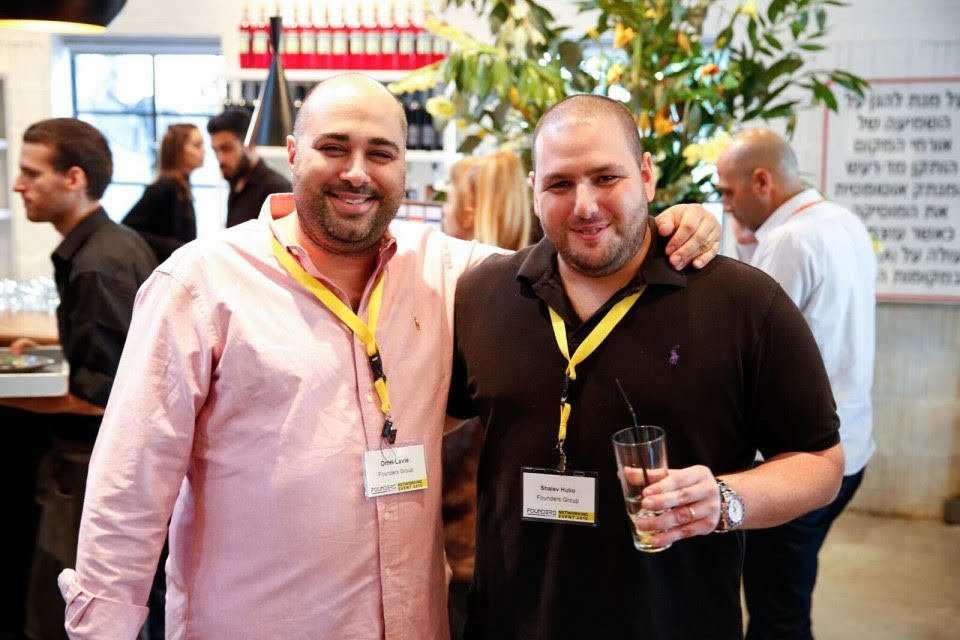 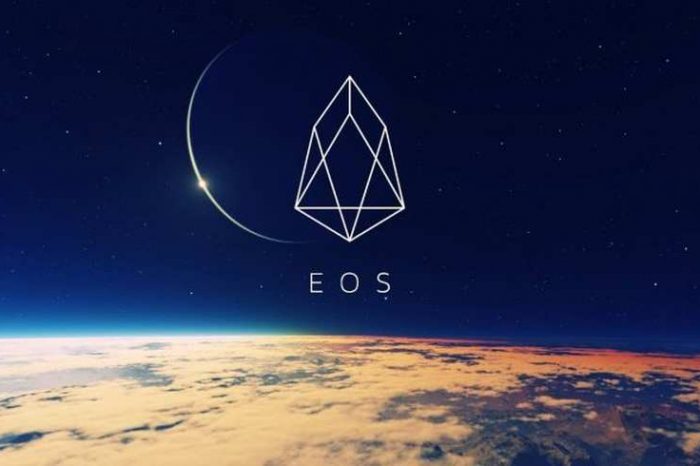 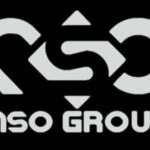