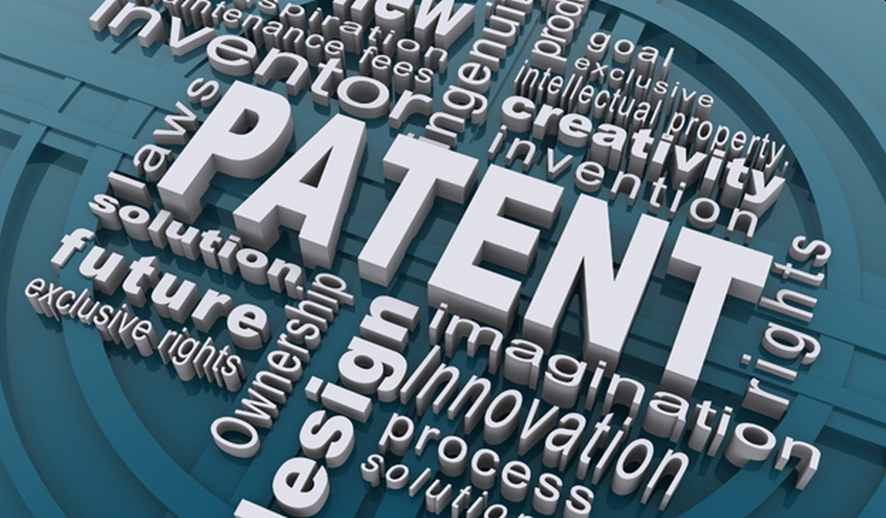 Inventors are making the world a better place. Since the dawn of humanity, people have been creating and discovering all sorts of things. Some of these inventions have entirely altered the way we live. Have you ever imagined life before the wheel?

One of the sad truths about early inventors is that they weren’t appropriately reimbursed for their hard work and innovative thinking, as there was no legal background to support them. Nowadays, every creator can protect their intellectual property by applying for a patent.

This article will give you a brief overview of the history of patents and show how they correlate with new technologies.

Some evidence shows that patents were used in ancient Greece. However, the Venetian Patent Statute of 1474 is thought to be the first formal proposal for a system that granted patents to inventors. The English refined their system gradually — it originated in the Medieval period but was perfected during the Industrial Revolution, as many discoveries were made during this time.

All countries with a common-law heritage, the US included, used the English legal system for patents. The US passed the first Patent Act in 1790, with the first patent granted to Samuel Hopkins for developing methods of producing potash.

The act was revised extensively in 1836. Prior to that, over 10,000 patents had been granted. By the time the US entered the American Civil War, there were approximately 80,000 patented inventions — a testament to the colossal progress that was just an overture for what was to come.

How Do Patents Work in Tech?

With the introduction of computer technology, many developers wanted to protect their intellectual property adequately, which led to the emergence of software patents. They can be issued for libraries, an algorithm, a user interface, or an entire computer program.

The patent holder will generally have exclusionary rights to their invention, which usually lasts for 20 years. Once the patent is granted, no individual or company is allowed to make, use, sell, or do anything else with the patented program without obtaining permission from the patent holder. In most cases, this permission comes in the form of a license that the patent owner can issue to the interested parties. The inventor can decide whether they want to give the license for free, royalties, or a lump sum.

Software patents aren’t new — the first-ever such application, dubbed “A Computer Arranged for the Automatic Solution of Linear Programming Problems,” was filed in 1962 and received a patent in 1966.

Walmart — the largest chain of supermarkets in the US, applied for a patent on December 30, 2021. That’s nothing new in modern America, but this patent stood out since it was associated with the metaverse, NFTs, cryptocurrencies, and blockchain. In other words, Walmart wanted to protect the intellectual property created by using blockchain and related technologies, which is a field we’re still exploring as humankind.

Even companies that work only in the digital space are rushing to patent their intellectual property. One of them is Serenity Shield — the first venture in the crypto industry to go through the patent registration process. This cryptocurrency wallet allows storing cryptos from different blockchains and provides secure access and ownership transfer.

Serenity Shield registered its invention as a “System and Method for Storing Digital Assets and Transferring Ownership Thereof Under Defined Circumstances.” This is just the start of the process, as the team behind Serenity Shield now has a year to refine the solution and make the final submission. The patent will be granted within 18 months and be valid for 20 years. On April 27, the company started to collect funds to kickstart the invention by holding a private sale.

To sum up, the legal framework for patents helped many inventors maximize the value of their work. However, the way we invent things is continuously changing and evolving. Therefore, the system may need to be modified and adapted to incorporate new technologies, such as blockchain, and innovations based on them. This will allow creators to receive maximum protection through patents. We already mentioned some examples of applications, but we’re probably going to see thousands of similar cases in the future. 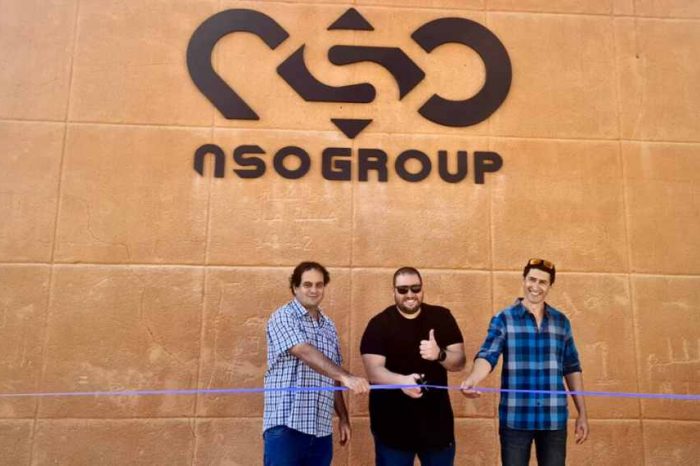 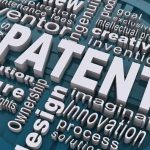