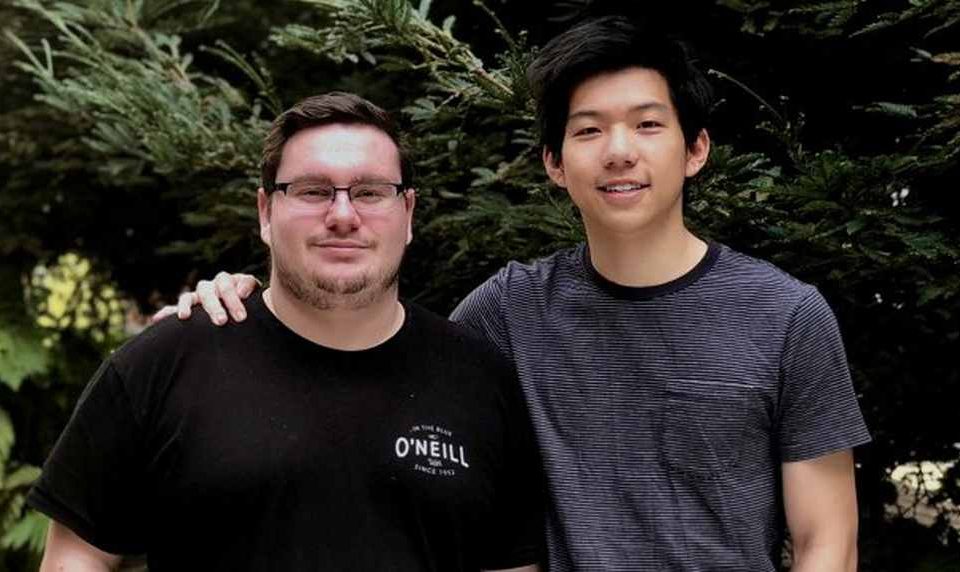 In the early days of computing, one of the ways system administrators managed system variables was to keep all the individual user environment variables in a file called the “. env file.” Fast forward decades later, things have not changed much. Today, some software developers still use configuration files to store parameters, settings, and other application-specific data.

However, storing application or system data in configuration files is a maintenance nightmare as the need to sync and scale environment variables across devices, environments, and team members becomes more evident. That’s where Doppler comes in, a San Francisco-based tech startup that provides an application management platform used to help developers manage their API keys across their projects.

Today, Doppler announced it has raised a $20 Million Series A round led by CRV with participation from existing investors including Google Ventures, Sequoia Capital, and Y Combinator. Reflective of the demand for secrets management, over 40 tech leaders have joined as angel investors and advisors including Thomas Dohmke (CEO of GitHub), Olivier Pomel (CEO of Datadog), Jean-Denis Greze (CTO of Plaid), Evan Cooke (Founder of Twilio), Ankit Sobti (CEO of Postman), and Frederic Kerrest (CEO of Okta).

Founded in 2018 by Brian Vallelunga and Phillip Chao, Doppler helps thousands of developers to seamlessly manage and secure application secrets at scale via its SecretOps Platform. Its platform also integrates with several platforms including Kubernetes, AWS, Heroku, Vercel, and 30 others.

“As the last leg in the digital enterprise after code and compute, secrets has long been the forgotten child,” says Doppler Founder Brian Vallelunga. “But the reality is that the legacy way of storing secrets in .env files doesn’t make sense anymore. Developers need a way to collaborate and sync secrets, while their devops and security counterparts need it to happen in a secure way that prevents secrets sprawl, leaks and outages. We as an industry have grown accustomed to the tradition of security tools creating a terrible developer experience, luckily those days are behind us with Doppler. We built our platform to make developers and their teams more productive and secure.”

“The ability to securely store, transmit, and audit secrets has never been more critical as one minor error can lead to catastrophic results,” states Murat Bicer, General Partner, CRV. “In a world where putting a single space in the wrong place can literally take down a company’s entire website, Doppler makes it easy to prevent leaks and outages with their developer focused approach.”

Among Doppler’s clients include Puma, Hopin, ezCater, Toast, Gather, My Muscle Chef, OnDeck and many others. There are more than 15,000 teams on Doppler whose applications fetch their secrets more than 1.5 billion times every month.

A former software engineer for several companies including Uber, Brian Vallelunga founded the company based on his own experience of not having a way to share confidential information and manage access between different parts of a project. Doppler combines all of the key elements devops and security teams need to control who can see and modify secrets at scale as well as an audit trail, versioning, enterprise-grade encryption, secrets rotation, and dynamic secrets. 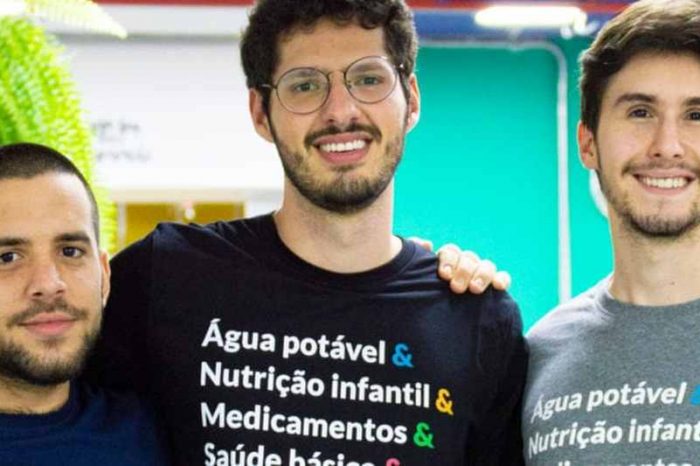 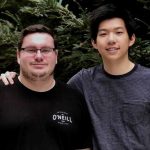