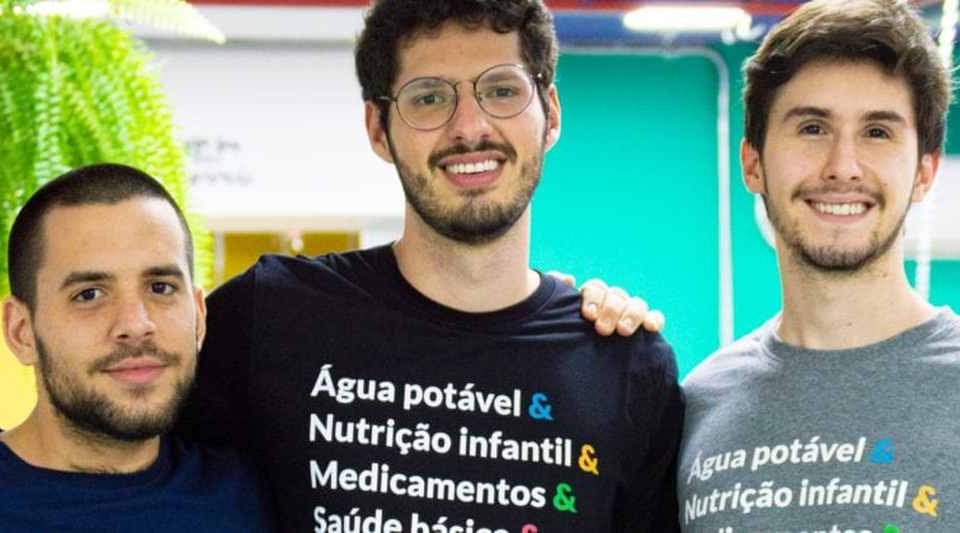 Brazilian social tech startup Ribon has raised $3.5 million (about BRL 20 million) post-Seed funding to connect big donors to everyday givers to contribute to charities and social projects without taking money out of their pocket, while increasing institutional donations by up to 60%.

The post-Seed round was led by Valor Capital Group and followed by venture capital firms Bitkraft, Kenetic, Flori Ventures, and 2TM, Mercado Bitcoin’s parent company, as well as angel investors such as Gabby Dizon (CEO of YGG) and Fernando Martinelli (CEO at Balancer).

Founded in 2016 by three university students with the aim of promoting the culture of donation in the digital environment, and with that, raising funds for projects that are working to solve social problems around the world. Ribon offers a gamified experience of charitable giving and enables individuals to donate to a charity without taking money out of their pocket.

Since its inception six years ago, more than 300,000 people have benefited from donations made on the platform.  Ribon currently has 21 employees and expects to reach 30 in total by the end of the year, in addition to having over 50,000 active users and 1,000 sponsors.

Ribon was recently recognized by the Bill & Melinda Gates Foundation as one of the 10 most innovative solutions in the world in the philanthropy market. Ribon was the only startup in Latin America chosen for this award.

When accessing the Ribon platform, it is not necessary to pay any amount to have the experience of donating to the available projects. The value of donations, however, is financed by Promoters: people and companies that put money into Ribon with the objective of encouraging more people to create the habit of donating to charity.

The donations can be directed to four of the most effective organizations in the world, that work to reduce the burden of poverty for hundreds of millions of people with different causes such as food fortification, basic health, clean water, and medicines. One of them, Evidence Action, located in DC – Washington, supports the delivery of deworming treatments in countries like Kenya, India, Ethiopia, and Vietnam, and also Living Goods, founded in São Francisco, CA, works with governments and partners to leverage smart mobile technology, rigorously strengthen performance, and relentlessly innovate to cost-effectively deliver high-quality impactful health services.

“Rather than asking or insisting that people donate to charity, Ribon shows that it is possible to do good, with a free giving experience, as well as ensuring that donated amounts reach their final destinations efficiently and safely. After having this experience, many people are interested in the movement and start donating from their own pocket”, says Rafael Rodeiro, CEO and founder of Ribon.

In 2021, Ribon’s unique business model won the Bill & Melinda Gates Foundation award as one of the 10 most innovative projects in the world in the field of philanthropy. “Now it’s time to bring what we’ve created to the crypto world. This process will help us to grow quickly and allow Ribon to internationalize”, he adds. Later this year, the company also plans to launch its governance token, so that a Decentralized Autonomous Organization (DAO) can manage the protocol on the blockchain.

With the new investment, Ribon aims to increase the number of recurring donors worldwide – today, there are more than 50,000 active donors on the platform. This growth may have a major impact on the ecosystem, enabling the startup to achieve Sustainable Development Goal 1 of the UN – United Nations – in being a key agent in the eradication of extreme poverty by 2030.

“It is interesting to see how Ribon has used technology to connect donors with institutions and encourage a culture of giving around the world. We believe in the company’s business model and in its ability to transform the way people make donations these days”, declares Eduardo Vasconcellos, from Valor Capital Group. 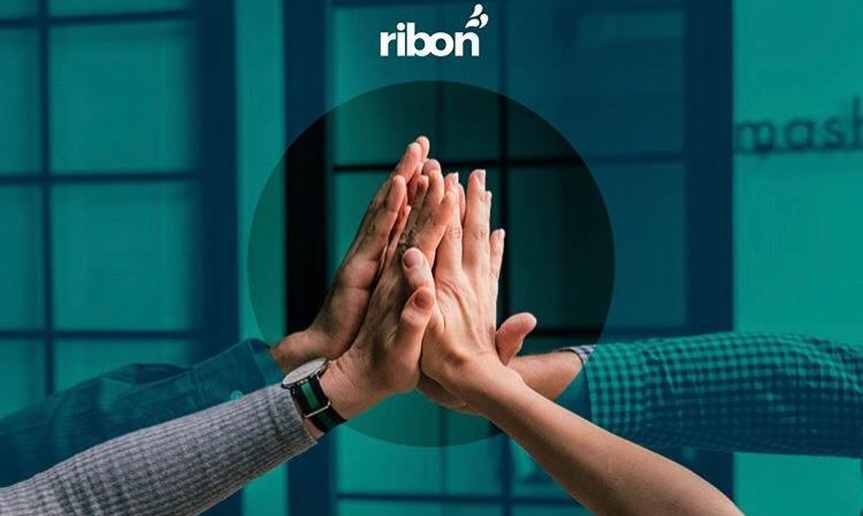 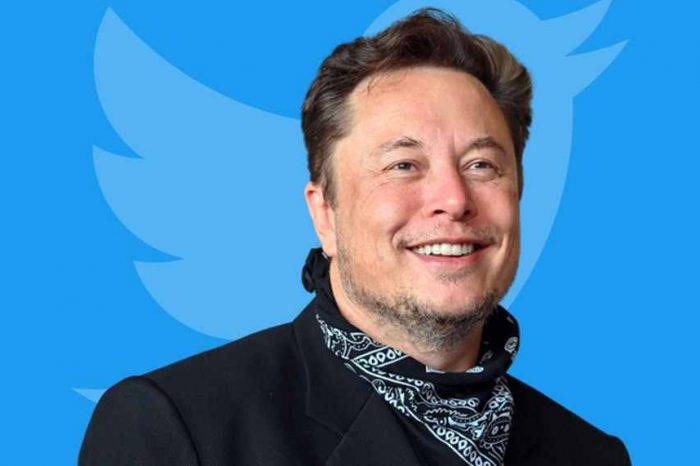 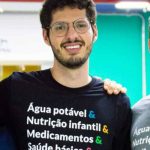