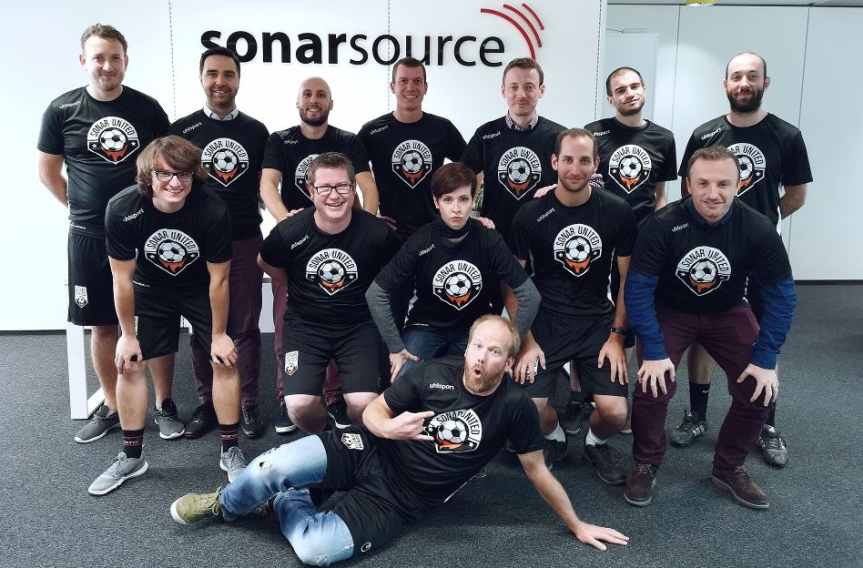 Maintaining a clean software codebase has been one of the biggest challenges facing software developers for decades. Over the years, complex codebases have been slowing developers down for many years because as codebases grow, there’s a lack of shared understanding of how code is meant to function as a whole, hence leading to a “trillion-dollar problem.” It is for this reason that Geneva-based tech startup SonarSource is on a mission to help companies make their source code an asset rather than a liability.

Founded over a decade ago, SonarSource provides open-source and commercial code analyzers to help developers manage their code quality. The SonarSource code platform enables developers and development teams to write clean code and remediate existing code organically, so they can focus on the work they love and maximize the value they generate for businesses.

To further grow its coding platform and expand its global footprint, SonarSource said on Tuesday it has raised $412 in funding led by Advent International and General Catalyst, with participation from existing investors including Insight Partners participating and Permira’s Growth Opportunities Fund.

The round, which brings the company’s valuation to $4.7 billion, makes SonarSource a member of the highly coveted unicorn startup club. SonarSource also said it intends to use the funds to double its salesforce this year and expand the company’s marketing team across its international offices including those in the United States, France, Germany, and Switzerland.

SonarSource’s platform currently supports development in 29 programming languages such as Java, C#, Javascript, C/C++, COBOL, and more. Its platform is used by over 700 customers around the world including Cisco Systems, Deutsche Bank, and Samsung, and is used by more than 80’000 organizations.

In addition to the funding, SonarSource CEO Olivier Gaudin said the company is also preparing for public markets.

SonarSource is an outstanding business that has positioned itself as a category-defining leader in clean code, with a trusted reputation among developers and a truly differentiated solution,” said Bryan Taylor, Head of Advent’s Technology Investment Team and a Managing Partner in Palo Alto. “We are thrilled to partner with Olivier and the SonarSource team as they build a major platform within the software development ecosystem, accelerating the rapid growth in their revenue and user community.”

Used by more than five million developers, SonarSource’s solutions enable enterprises to maximize the value of their software by helping developers and development teams write high-standard code, which is free of bugs and security vulnerabilities, and consistent across the board. As software gets updated continuously, SonarSource ensures that only clean code is embedded directly into the development process, systematically improving the overall health of the code base and meaningfully reducing tech debt. This unlocks significant resource and time savings so developers can focus on innovating, delivering better products and improving customer experience, thereby boosting key business metrics.

“Source code is the key component of software. At SonarSource, we enable companies to make this source code an asset rather than a liability. This delivers huge value, especially when you know this is done as part of the development process and requires no extra effort,” said Olivier Gaudin, CEO and co-founder of SonarSource. “With the market recognizing the importance of code, we have a clear path to $1 billion in revenue. Having the right people and partners around the table will help us to move swiftly toward that goal and prepare for public markets.”

“SonarSource has a bold vision for transforming the way organizations build software. This vision has been clearly validated by the company’s skyrocketing customer adoption and outstanding reputation within the developer community,” said Deep Nishar, Managing Director, General Catalyst. “General Catalyst is excited to support SonarSource in broadening its impact on a global stage.”

The company will use this investment to double its sales force in 2022 and grow its marketing team across existing offices in Geneva, Switzerland; Annecy, France; Bochum, Germany, and Austin, Texas. The investment in sales and marketing will help the company expand its reach among the world’s 70 million software developers. In addition, SonarSource will open a new regional headquarters in Singapore, allowing the company to build its business within the burgeoning APAC market. 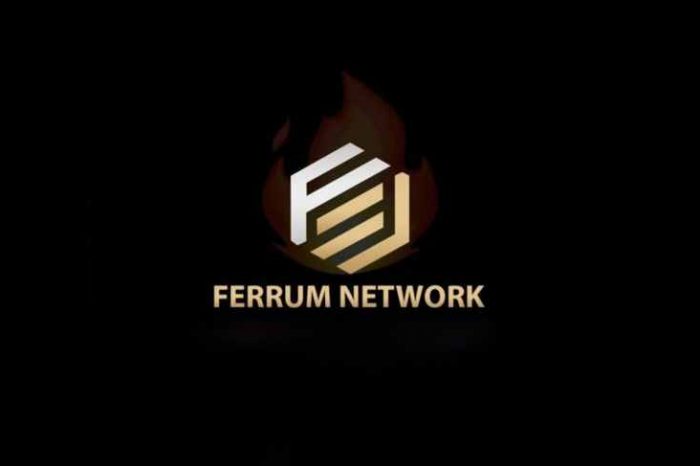 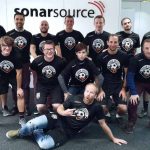