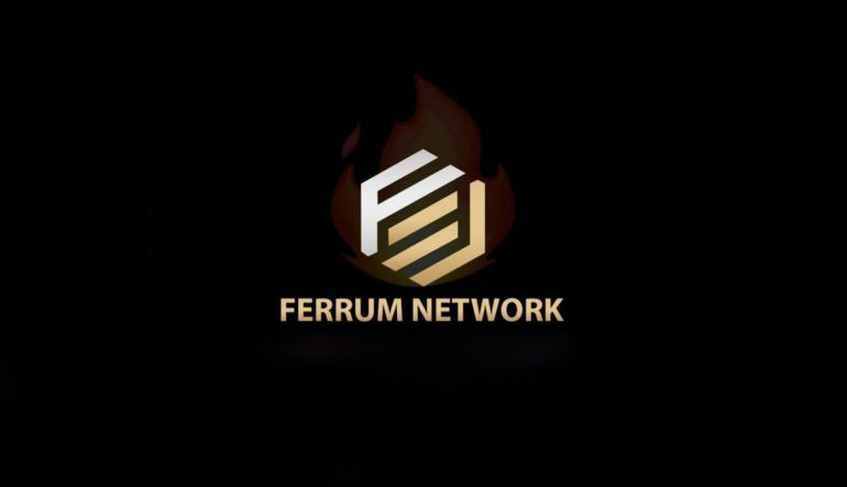 Early this month, we featured a story about the top 4 Blockchain-as-a-Service providers to know about in 2022. One of the less known providers is Ferrum Network, a tech startup that provides a Staking-as-a-Service offering, which helps to solve issues around token instability. Ferrum Network’s blockchain project is aimed at addressing interoperability issues of existing blockchain technology.

Ferrum’s offering also helps tokens achieve greater stability by providing an easy way for users to stake their tokens to protect the network. By doing this, it removes liquidity from the market, thereby stabilizing the token’s price. Since our last story, the team at Ferrum has been busy working on their Staking-as-a-Service solutions and building new partnerships.

Today, Ferrum Network announced it has successfully concluded the integration of its suite of products with the Algrorand blockchain network. Through this integration, Ferrum’s Staking-as-a-Service solutions are now available to all projects building on Algorand.

The Algorand team recently awarded Ferrum Network a grant to integrate its products into the Algorand ecosystem. In this context, the launch of the Staking-as-a-Service solutions checks off a significant milestone from Ferrum’s list of deliverables. Next up is the integration with the Ferrum Multi-Chain Token bridge.

Up until now, the Algorand ecosystem didn’t have a “true” Staking-as-a-Service provider. By integrating its product suite, Ferrum has unlocked the ability for any project that uses the ASA token standard to tap into Ferrum’s diverse ecosystem of Blockchain-as-a-Service products.

According to Nick Odio, the Executive Vice President of Partnerships and Growth at Ferrum Network, “This integration signifies a major stepping stone in Ferrum’s quest toward Interoperability 2.0. This is the first of many integrations that Ferrum has completed with a non-EVM compatible network and we’re honored to have Algorand by our side for it.”

Additionally, as part of this integration, the Ferrum team will add its multi-chain token bridge to Algorand by the end of the second quarter of 2022. This integration is deemed a breakthrough advancement for blockchain interoperability, allowing seamless bridging and swapping of assets from a multitude of EVM-compatible chains to Algorand and other non-EVM compatible networks.

Once completed, this integration will position Algorand as the first non-EVM compatible network to be fully integrated with Ferrum’s interoperability protocol. This, in turn, will make the Algorand Virtual Machine (AVM) fully interoperable with not only the diverse network of Ethereum Virtual Machine (EVM)-compatible chains but also with other individual blockchains, thereby laying the foundation for a multi-chain ecosystem.

“We’re excited for Ferrum’s go-live on Algorand, this release allows users to select a staking pool based on their time preference and acquire juicy rewards” said Daniel Oon, Head of DeFi at the Algorand Foundation.

Founded in 2018, Ferrum Network is ushering in the era of Interoperability 2.0. Employing the Ferrum Network, any organization or individual can build and deploy solutions on one network and instantly enable multi-chain functionality for managing a multi-chain infrastructure for their dApps and projects without steep technical requirements. Ferrum Network’s mainnet nodes and related infrastructure, powered by the Quantum Portal, are designed to deliver value, data, and functional interoperability to every chain in the blockchain ecosystem. 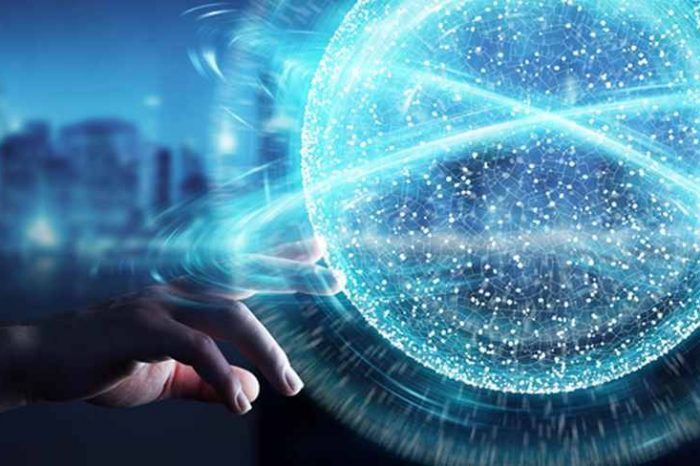 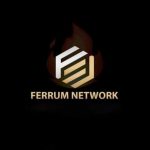