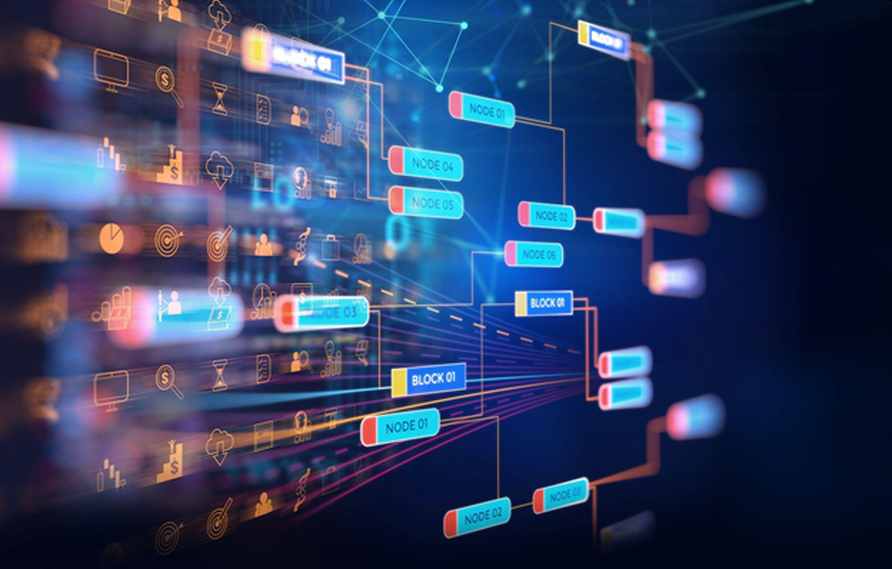 The concept of blockchain-as-a-service is rapidly rising in the enterprise world. By having a third-party install and maintain the blockchain network – a distributed and immutable ledger that can be accessed by multiple parties quickly and securely – businesses can focus on developing blockchain applications without worrying about the infrastructure they run on.

BaaS providers take care of all the foundational work of getting a blockchain up and running, similar to how cloud infrastructure providers rent out the storage, servers, and other infrastructure required to host modern business applications. It gives companies a cheaper, easier path to adopt decentralized applications without making large investments. As such, many believe that BaaS will play a critical role in kick-starting blockchain adoption in the enterprise, similar to how infrastructure-as-a-service providers like Amazon and Microsoft boosted demand for cloud computing.

The best thing about using a BaaS provider is that companies don’t need any blockchain expertise, beyond knowing how to write and run applications that live atop decentralized networks. The BaaS provider takes care of everything, from setting up the blockchain to keeping it up and running for as long as the customer requires. This includes ensuring the proper allocation of resources, hosting, managing bandwidth, and everything else that goes into blockchain maintenance. In return, customers pay a regular fee, similar to how they pay for cloud computing resources, and can then turn their attention to building the applications they want to run on that blockchain.

Demand for managed blockchain services has grown immeasurably in the last few years and today there exists a whole host of BaaS providers that are equipped to meet the needs of multiple industries. Here’s a quick rundown of some of the best BaaS providers.

It’s no surprise that some of the leading cloud computing providers have gotten into BaaS, with the best known by far being Amazon Web Services. Like many AWS services, Amazon Managed Blockchain is a fully managed service that allows companies to set up and manage their own private blockchain infrastructure, or alternatively join existing public networks. Because Amazon is such a huge and reputable technology provider, its services are certainly very competitive on price.

Amazon Managed Blockchain is a good choice for existing Amazon customers, as users can rapidly create blockchain networks across multiple existing AWS accounts. It supports both Hyperledger Fabric and Ethereum-based blockchains that benefit from close integration with Amazon services such as Amazon QLDB, which provides an immutable change log and secure data storage capabilities. Other services that tie into Amazon Managed Blockchain include AWS Key Management Service and Amazon Virtual Private Cloud endpoint security. In addition, users benefit from centralized management from within the AWS Management Console.

That said, Amazon Managed Blockchain may not be for everyone, as some users have complained that the initial setup process for new blockchains can be somewhat confusing. It’s all too easy to run up additional bills for solutions that have either been misconfigured or simply aren’t necessary.

Another instantly recognizable name is IBM’s Blockchain Platform, which offers a wide range of blockchains catering to different industry verticals including financial services, healthcare, supply chains, government, media and entertainment, insurance, and retail to name just a few. Where IBM really seems to excel however is in developing and managing blockchains for logistics, supply chains, and manufacturing applications.

For instance, the car manufacturer Renault uses IBM Blockchain to certify the compliance of a wide range of vehicle components all the way from design to production, while Atea – an IT infrastructure solutions provider – is working with the Norwegian Seafood Association and various seafood suppliers to track food supplies from the sea onto diner’s dinner plates.

IBM Blockchain Platform users get the benefit of 24/7 customer support throughout the year, a plethora of advanced developer tools, IBM’s multi-cloud capabilities, and also interoperability between public and permissioned blockchains. It’s no surprise that IBM’s BaaS offering is seen as one of the easiest platforms on which to get a blockchain up and running quickly. On the downside, there is a risk of vendor lock-in with IBM due to a lack of transparency with its user agreements and contracts, which often makes it difficult for customers to exit the platform.

Not everyone feels comfortable with working with big-name providers, and in fact, there’s a lot to be said for going with a more focused offering such as what Ferrum Network provides.

Ferrum has created an extensive BaaS offering that goes beyond simply providing the basic blockchain infrastructure, to include various services that help customers to overcome issues with their blockchain projects. Probably the best example of this is Ferrum’s Staking-as-a-Service offering, which helps to solve issues around token instability. The tokens of new projects are notorious for being unstable – they can gain 50% or more in value in a single day and lose that value just as quickly. Ferrum’s offering helps tokens achieve greater stability by providing an easy way for users to stake their tokens to protect the network. By doing this, it removes liquidity from the market, thereby stabilizing the token’s price.

Ferrum offers other interesting capabilities too, such as its white-label token bridge that clients can use to bridge their tokens to well-known blockchains such as Ethereum and Binance Chain. It also offers Anti-Bot technology that helps to prevent bots from buying up large amounts of tokens during sales. This helps to ensure tokens will go to legitimate users, rather than those who’re merely speculating on the token.

Ferrum’s value extends further too, because it’s also a blockchain-as-a-service DeFi provider in its own right, offering deflationary mechanisms, token utility, and advisory services for all kinds of crypto projects.

Another strong contender is Dragonchain, which helps companies to develop and deploy blockchains for very specific industry use cases. Dragonchain has a well-deserved reputation as one of the most secure and compliant blockchain service providers, with its networks complying with standards such as GDPR, GLBA, HIPAA, and SOX.

One of the great things about Dragonchain is the Dragonchain Academy, a self-service learning educational suite that helps users to educate themselves about the ins and outs of blockchain management.

Dragonchain further stands out for its built-in fintech suite that includes fraud detection, customizable verification that’s controlled through a context-based consensus mechanism, and its Quantum-Safe data protection tools. Another feature of this BaaS provider is the DragonFund, which is an incubator and launchpad for innovative crypto projects that launch on Dragonchain’s infrastructure.

Blockchain is a potentially game-changing technology that will have positive implications in every industry it touches. Whether it’s creating a more streamlined payment processing system for a retailer, a smart contract platform for a real estate company, or supply chain infrastructure for a food supplier, blockchain promises to be transformational.

Yet blockchain is also a new technology that relatively few people understand. With that in mind, there simply aren’t enough blockchain experts to go around. But like all technologies, blockchain will only live up to its billing if it’s properly implemented. BaaS providers supply the necessary blockchain expertise at the drop of the hat, meaning companies can move forward without an in-depth understanding of how these networks are created and deployed. 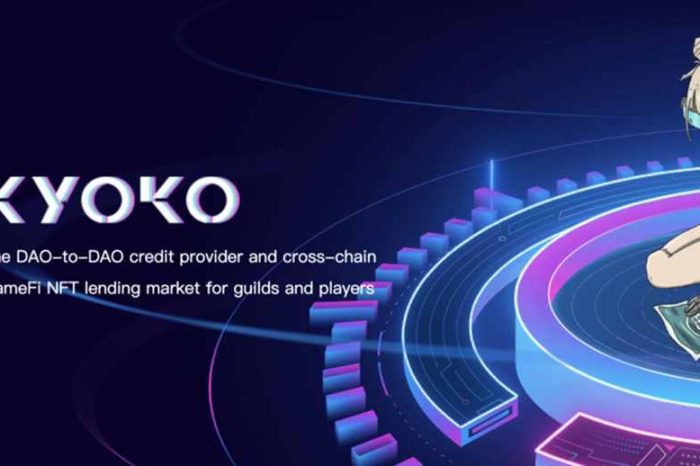 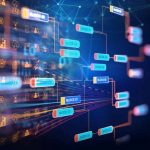