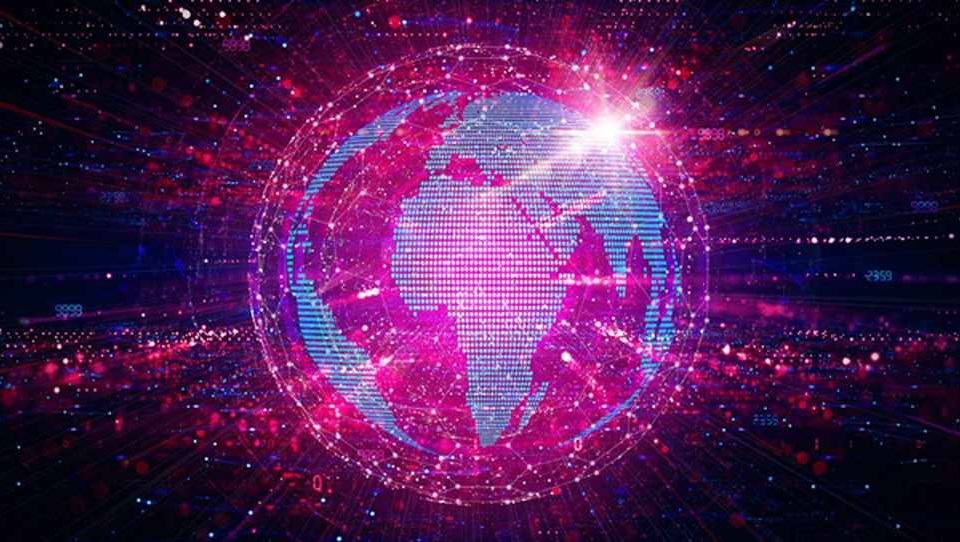 There is no denying that issues related to cybercrime are on the rise globally. The problem of identity theft, in particular, has become more rampant than ever before, especially since 2020 after the work-from-home lifestyle has become the norm. In this regard, a study released by the US Federal Trade Commission (FTC) shows that between 2019 and 2020 alone, identity breaches increased by a whopping 73% worldwide, with the number of incidents rising from 650,000 to a staggering 1.4 million.

In a similar vein, it should also be noted that a whole host of leading cybersecurity firms estimate that digital crime will increase at a staggering pace of 15% over the next 36-odd months, with the total sum of money lost to such nefarious activities estimated to touch $10.5 trillion USD (per annum) by 2025.

With privacy infringements rising at an unprecedented level over the last few years, the need for blockchain-based self-sovereign identities (SSI) seems to be increasing fast. This is because SSI’s, as the name suggests, offer users a radically different means of owning, sharing, and controlling their personal information.

To elaborate, by employing blockchain-centric digital identity protocols, individuals can secure complete control over their privacy data, i.e. they don’t have to share their info with any third parties — as has become the norm these days with most social media applications, banks, etc — if they don’t wish to do so.

Lastly, the amalgamation of digital identities with data sharing networks stands to spur a privacy revolution, allowing for the alleviation of many regulatory and reputational risks that many companies are being faced with these days as a result of repeated data compromises. Not only that, it can also help make online transactions, e-commerce, digital retail much more secure for consumers across the board.

There is enough data to suggest that the number of people who don’t trust big tech companies is on the rise and that too fast. To this point, a recent survey showed that 86% of Americans don’t have faith in the way corporations like Facebook, Twitter, Google, and Instagram handle sensitive information related to their consumers. As a result, the market has made for various digital solutions designed to help users bolster their individual privacy protocols.

For example, KILT, an open-source blockchain platform recently released an offering called ‘SocialKYC’, which in its most basic sense, can be described as a decentralized identity service that works in a manner radically different from traditional KYC platforms. For example, the platform issues credentials to its users after giving them the simple task to verify their proof of ownership over their specified accounts.

To elaborate, the credentials remain under the full control of their respective users if they are able to ascertain ownership of their data. What’s really unique about the entire setup is that none of one’s personal info is stored or shared by SocialKYC, since the data remains under the purview of one’s personal device at all times.

KILT also recently released a new digital credentials system called Web3name (w3n). The credentials recorded serve as immutable addresses that can be accessed via the Polkadot ecosystem. Also, contrary to how traditional decentralized identifiers work (where data is stored in the form of numbers and letters), Web3name saves the info as simple letters like ingo, doso, etc.

Another similar offering that has gained quite a bit of attention in this regard is Nuggets, a privacy-oriented, decentralized identity and payments platform. To elaborate, the project is designed to help provide organizations with the ability to maintain their client’s security while affording them the ability to utilize a secure, frictionless payment network that harnesses the power of self-sovereign IDs.

Since 2021, the Web3 ecosystem has continued to evolve at quite a rapid pace. This is best evidenced by the fact that more and more mainstream entities have forayed into this sector in recent months, thereby bringing more attention to the market. Thus, as this trend continues to garner more momentum, it stands to reason that the need for better privacy/security standards will keep on increasing, especially as we head into an increasingly decentralized future. 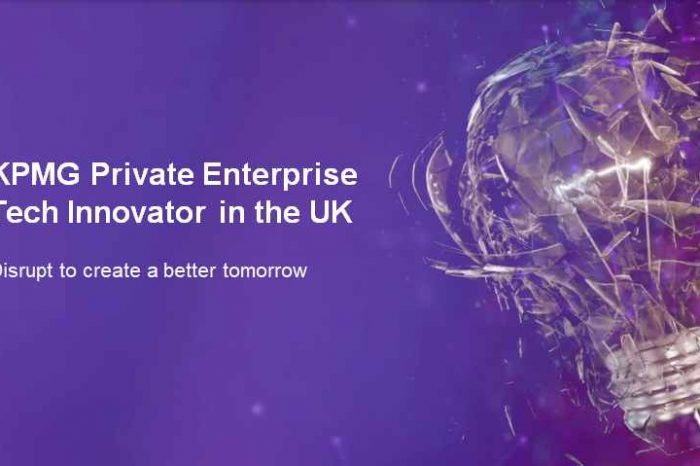 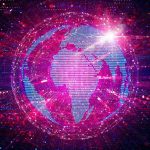