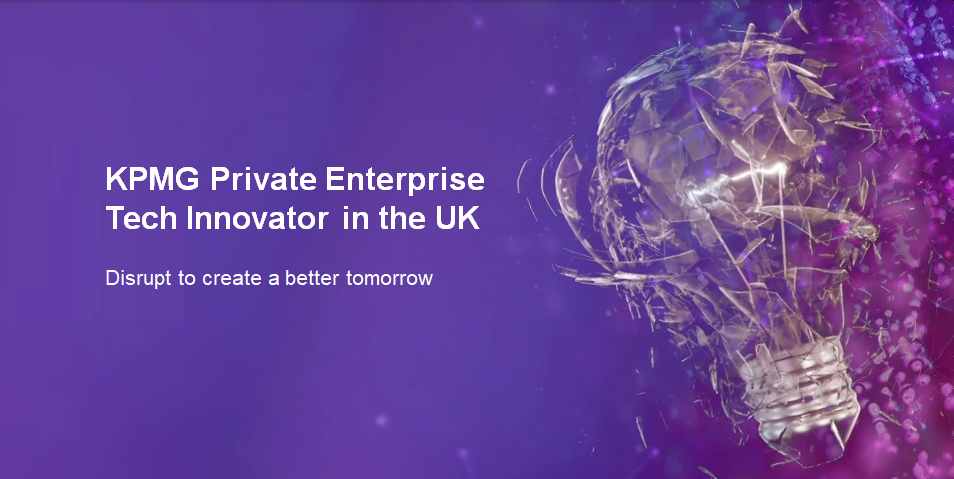 KPMG, a global audit, tax, and advisory services firm, announced today the launch of its annual competition to uncover future tech titans from across the UK who will go on to represent the best of British on the global stage.

The firm’s search for standout UK tech innovators is now in its ninth year and has seen previous winners such as Echo Healthcare, What3Words, and FIDO Tech go on to achieve global success and investment. Having uncovered a host of tech success stories from across the country, the competition is now in its second year of going global and has expanded to include technology innovators competing across 22 other countries from most major regions of the world.

The competition is open to scale-up businesses from early-stage to accelerated growth, who are being invited to pitch their innovations and present their growth ambitions to panels of local and global industry experts. Initial heats will take place regionally to find a final shortlist of innovators – representing the best from across the UK.

Participants will have the opportunity to be recognized as one of the UK’s most successful technology innovators. Shortlisted businesses will be provided with entry to a bespoke version of KPMG’s Access program for fast-growth businesses, and exclusive networking opportunities among industry experts, their peers, and other tech innovators. The Tech Innovator in the UK winner, and the winner in each of the other participating countries, will progress to the Global Tech Innovator final at Web Summit 2022, where they will compete on the global stage.

Commenting on the competition, Warren Middleton, Lead Partner of the Emerging Giants Centre of Excellence for KPMG in the UK, said:

“Over the last decade, we have seen global VC investment levels in the UK soar tenfold as our regional ecosystems continue to mature, grow and attract greater numbers of home-grown innovators. Innovation is an essential contributor to the health and wealth of our economy, so I am delighted that this competition continues to discover, support, and showcase the exciting disruptive technology that is being developed and nurtured in the UK.”

“We are excited that the competition has expanded globally as we look to support the continued growth of the top tech innovators who are either hidden gems in our huge tech ecosystem or leading the way in disruption and innovative thinking. Whether they are tech-enabled, tech-led, or tech-driven, we’re inviting our unicorns of tomorrow to consider this opportunity to take their businesses to the next level and get access to vital networks that no fast-growing tech company will want to miss.”

The KPMG Private Enterprise Global Tech Innovator competition is being hosted in the following countries. The tech innovator winner in each country will be invited to pitch on the world stage at Web Summit 2022 where they will be given the opportunity to demonstrate their growth plans. Applications are now open for the UK competition at KPMG Private Enterprise Tech Innovator – KPMG United Kingdom.

Founded in 1987, KPMG firms operate in 145 countries and territories, and in FY21, collectively employed more than 236,000 people, serving the needs of businesses, governments, public-sector agencies, not-for-profits and through KPMG firms’ audit and assurance practices, the capital markets. 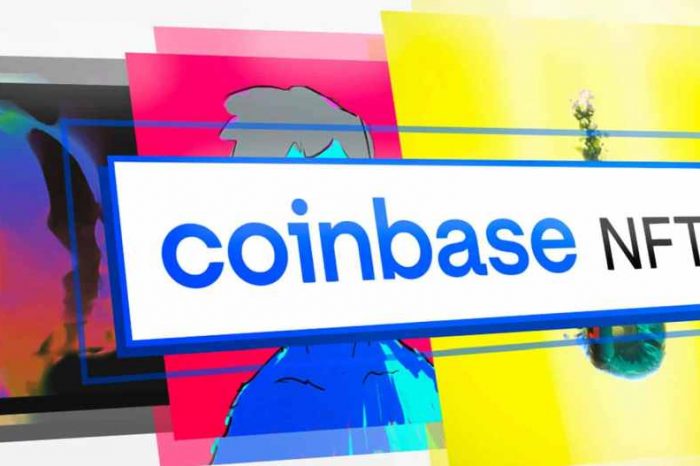 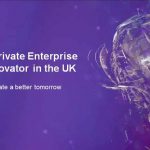