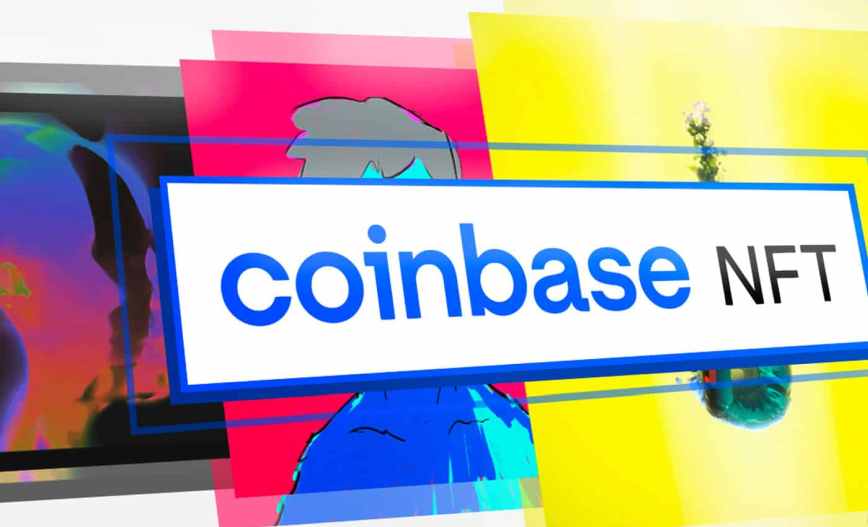 In October of last year, we wrote about Coinbase after the crypto exchange announced it was launching a non-fungible token (NFT) marketplace for a “small number” of users in the United States. Immediately after the announcement, thousands of users sign up to join the waiting list.

Today, Coinbase officially launched its NFT marketplace that lets users mint, collect and trade NFTs. The launch is a sign of confidence in the niche digital asset space even as data reveals that the NFT market is showing signs of cooling.

As of the time of writing, more than 3.7 million users have registered for the waitlist to gain early access to the feature, the company said. The NFT market has been booming since the beginning of this year.

There is no indication that the market will slow down anytime soon. According to DappRadar, NFT sales volume has topped $10 billion in the third quarter alone. The entrance of Coinbase into the NFT market could further lead to even more inflated prices in the burgeoning NFT market.

Coinbase said its decision to get into the NFT market was driven by the ambition to empower creators to own, control, and benefit from their creations, particularly in the digital world. “Our ambition with Coinbase NFT is to allow everyone to benefit from their creative spark; to contribute to a future where the “creator economy” isn’t a small subset of the “real” economy, but a central driver,” Coinbase said. 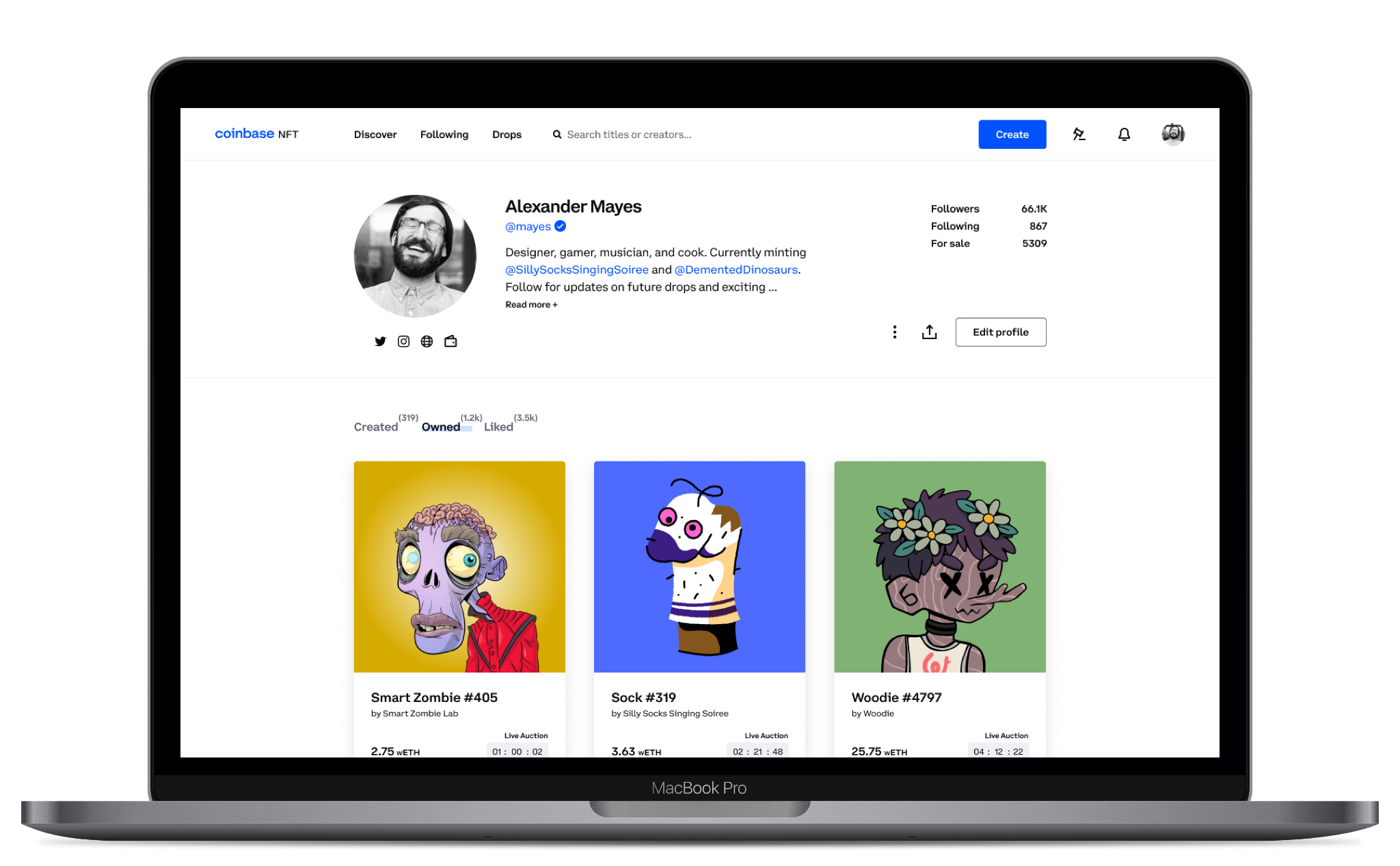 But a more practical motivation for Coinbase is probably because of a truckload of money being made by the other platforms currently dominating the NFT space. For example, OpenSea takes a 2.5% fee from every sale made on its platform, which equates to about roughly $75 million considering the platform is handling billions of dollars in turnover every month.

The digital art market has exploded in recent months after the report of a single piece of a non-fungible token (NFT) art sold at Christie’s Auction for a record-setting $69.3 million, making it the most expensive digital art ever sold. Since the beginning of 2021, the digital art world has been dominated by human artists, musicians, and creators.

However, recent data suggests the market is showing some signs of cooling. For example, on the popular NFT marketplace OpenSea, NFT sales on the ethereum blockchain halved (chart below) from $5 billion in January to around $2.5 billion in March.

But Coinbase is not fazed by the recent decline in NFT sales. In a statement, a Coinbase spokesperson said, “We believe NFTs are here to stay. Beyond buying and selling NFTs, our marketplace offers better ways to find the right communities and better spaces in which they can feel connected with each other.”

The crypto exchange powerhouse said it will allow copyrighted or fraudulent content to be monitored and reported. The ability to create (or “mint”) NFTs will be added to the Coinbase NFT platform in the future, the spokesperson added. 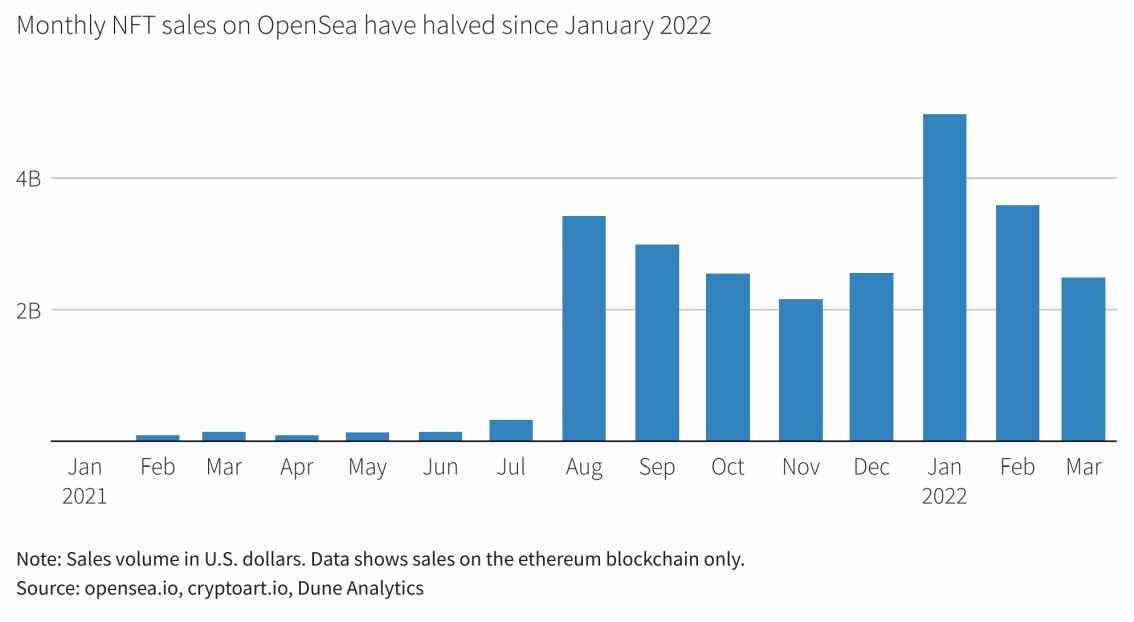 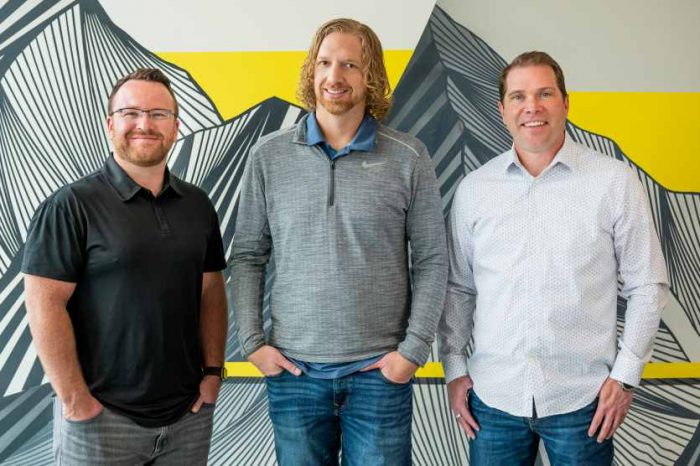 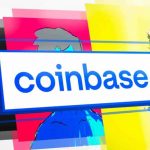