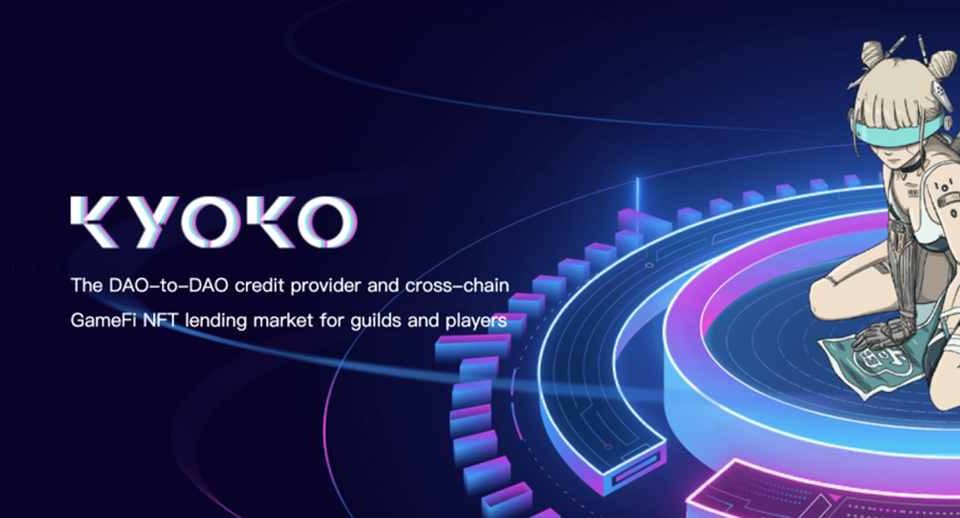 Over the last year, we’ve seen the emergence of decentralized autonomous organizations (DAOs) from the crypto fad into the mainstream consciousness. For the uninitiated, a DAO is an autonomous organization regulated through a set of rules embedded in the blockchain network, technically known as smart contracts.

As DAO evolves, so is also the beginning of the era of DAO-to-DAO transactions. One of the leading startups in this space is Kyoko Finance (“Kyoko”) , a DAO-to-DAO credit provider and cross-chain GameFi NFT lending market.

These strong additions extend the list of Kyoko partners, which already includes well-regarded brands like YGGSEA, SweeperDAO, BlockchainSpace, and Lootex. The momentum in business development and partnerships for Kyoko is written in the stars for the web3 project as it approaches the launch of its innovative DAO-to-DAO lending services and P2P NFT lending platform on April 25, 2022.

In addition to its growing partnership program and following in the footsteps of its $3.6 million strategic fundraising round led by Aten Infinity Ventures in March, the Kyoko team also recently concluded a $300 thousand public sale through an Initial Dex Offering (“IDO”), Initial Voucher Offering (“IVO”), and Initial Exchange Offering (“IEO”). Currently, the project commands a total valuation of around $7.4 million.

Kyoko has additional plans for a historic Initial NFT Launch, or “INO.” The project has released its Kyoko Pawn series, a collection of 1,000 unique NFTs that offer unique benefits to their holders. Each Pawn lists for a price of $20,000, and is redeemable for its full face value one year after mint. Upon redemption, a pool of 2 million $KYOKO tokens – or $400,000 at current market prices – will be split evenly between all Pawn holders.

Additionally, Pawn holders will be offered exclusive investment opportunities in emerging DAOs that qualify for Kyoko’s DAO-to-DAO lending services. Pawns are readily tradable on secondary marketplaces and, at time of publication, nearly 40% of the collection has been acquired. Kyoko Pawns can be purchased at pawn.kyoko.finance/.

“This is an exciting time for Kyoko. We’re growing our list of partners and have finished up record fundraising as we approach our DAO-to-DAO lending services and NFT lending platform release,” said Kyoko Head of Investor Relations and Business Development Steve Hopkins. “With the upcoming launch of our keystone cross-chain asset lending platform that aims to lower the barriers of entry in the play-to-earn (“P2E”) ecosystem for players, guilds, investors, and games, the stars are aligning for the Kyoko team and community.”

Kyoko will be releasing additional details on its Kyoko Pawn NFT collection over the coming days. The project is aggressively pursuing partnerships with guilds, games, and other ecosystem partners as it prepares to launch its DAO-to-DAO lending and P2P NFT lending services on April 25. Those interested in learning more can join the Kyoko community at discord.gg/kyokofinance or get in touch at partnerships@kyoko.finance.

Founded in 2021, Kyoko is a DAO-to-DAO credit provider and cross-chain GameFi NFT lending market for guilds and players. Kyoko’s DAO-to-DAO lending offers liquidity to promote web3 development, while it’s guild-to-guild lending, P2P NFT lending, and cross-chain asset lending platforms aim to solve the most pressing issues challenging the GameFi market, including the rising cost of entry and siloed in-game assets across different blockchains. Kyoko’s metaverse will also allow Guilds to display their history, progress, and other accomplishments, while players can connect with others in a world that can be built-in, developed, and sold off. 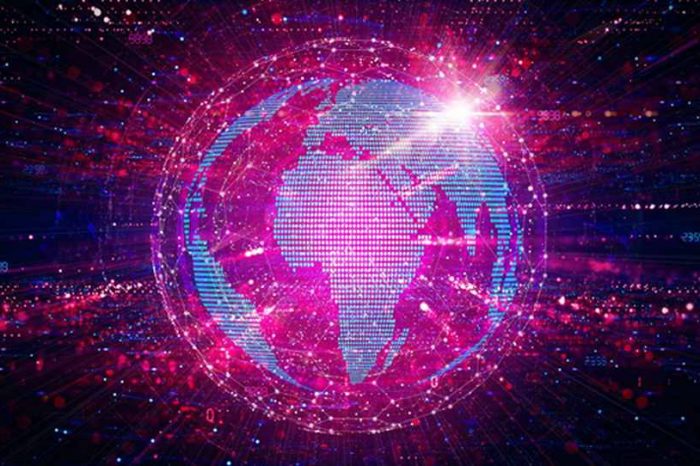 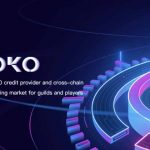