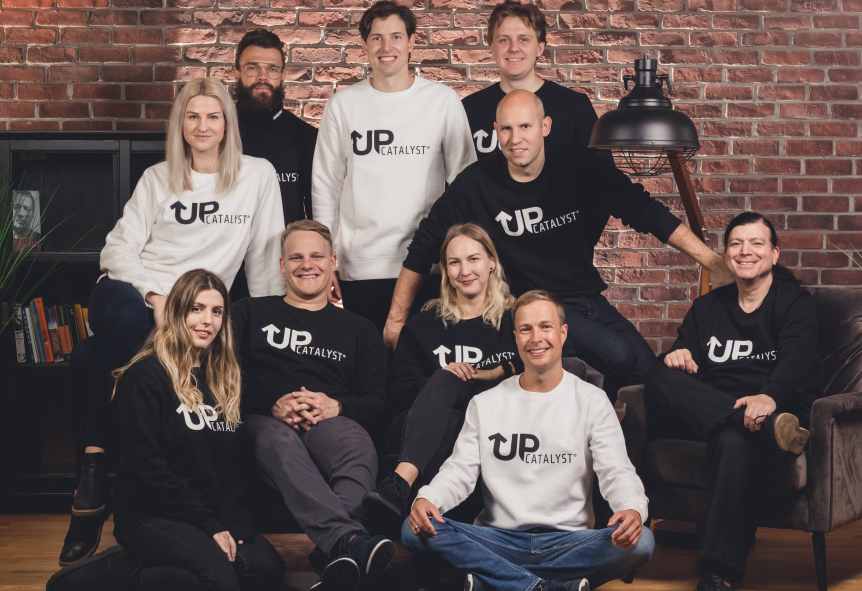 One of the reasons for the slow adoption of electric vehicles (EVs) is cost. But the most common reason people give for not buying EVs is the concern about the driving range and the fear that the battery will run out of charge. With all the recent advances, battery technology hasn’t changed that much in over three decades.

The EV car market is still dominated by conventional lithium-ion batteries. But that’s beginning to change. Tesla is working on a new technology with a new battery cell with 500% more power. General Motors is also about to release its new EVs based on its Ultium battery.

However, big auto giants are not alone in leading this change. There are dozen innovative tech startups working to improve battery range. One of these startups is UP Catalyst, an Estonia-based company working to revolutionize the electric car battery industry and provide sustainable carbon materials and graphite out of CO2 for the green energy storage industry. The startup has since sparked the interest of industry-specific investors.

Today, UP Catalyst announced it has successfully closed a €500k pre-seed round. The investment came in addition to the €1.59M grant funding secured earlier this year, which brings the total investment to €2.09M ($2.27 million).

The pre-seed round was led by Sunly, a reputable developer of wind and solar parks in the Baltics and Poland, and joined by Scottish Baltic Invest, Little Green Fund, and UniTartu Ventures. UP Catalyst will use the fresh funding to accelerate our production to provide sustainable carbon materials out of CO2 to EV battery manufacturers including Tesla, Northvolt, CATL, and many others.

Although founded in 2019, the scientific research and development of UP Catalyst go back to the year 2016, when relevant technologies to produce carbon nanomaterials and graphite sustainably were studied by the founders. Most of the carbon materials on the market are produced by employing expensive and environmentally harmful methods. This has a major negative impact on the environment as they are either mined or synthesized from energy-dense fossil resources.

UP Catalyst uses CO2-rich flue gases from heavy industry emitters as a feedstock for producing sustainable carbon nanomaterials and graphite, a critical raw material both in the EU and the US. These materials can be used in electric car batteries increasing the energy and power density, speeding up the charge rate and improving the lifetime significantly.

“We in Sunly saw a match between great technology & business-led researchers in UP Catalyst. Turning CO2 into sustainable materials that can be used in energy storage has the potential to revolutionize the whole industry”, says Rasmus Udde, the Innovation Lead at Sunly.

Sunly was joined by Scottish Baltic Invest, an investment company linked to Interconnect Product Assembly (IPA), which specializes in the production of electro-mechanical solutions; and Little Green Fund which focuses on investments in cleantech innovation. The group is joined by a non-financial investor UniTartu Ventures, an investment company of the University of Tartu, which transfers the IP rights for equity.

The Estonian-based deep tech startup is in the process of developing the first scalable technology in the world to produce sustainable carbon materials from CO2 at industry sites. UP Catalyst CEO Gary Urb says: “The funding will help us to scale up the technology by building the first industrial-scale prototype synthesis unit, thus providing the material to customers in much larger volumes as the demand is already exceeding supply.”

The investment will be a valuable addition to the €1.59M grant funding that the company received from EIT Raw Materials earlier this year. “The support from the investors will also enable UP Catalyst to further expand its R&D activities, grow the team, and focus on European battery manufacturers, which aim to make a shift towards sustainable production,” Urb adds. 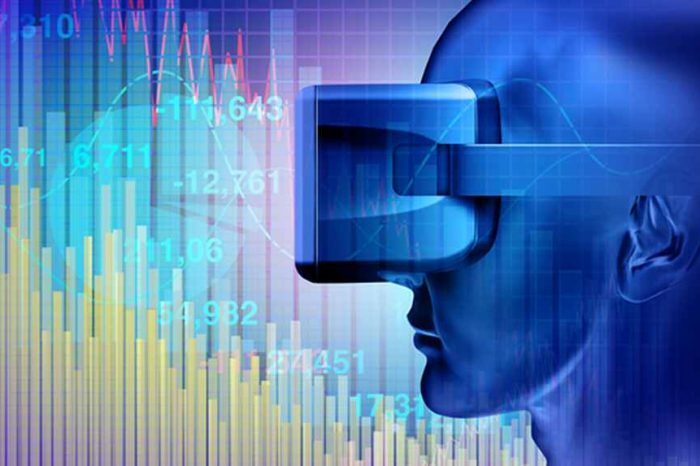 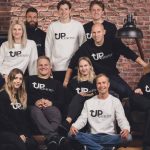