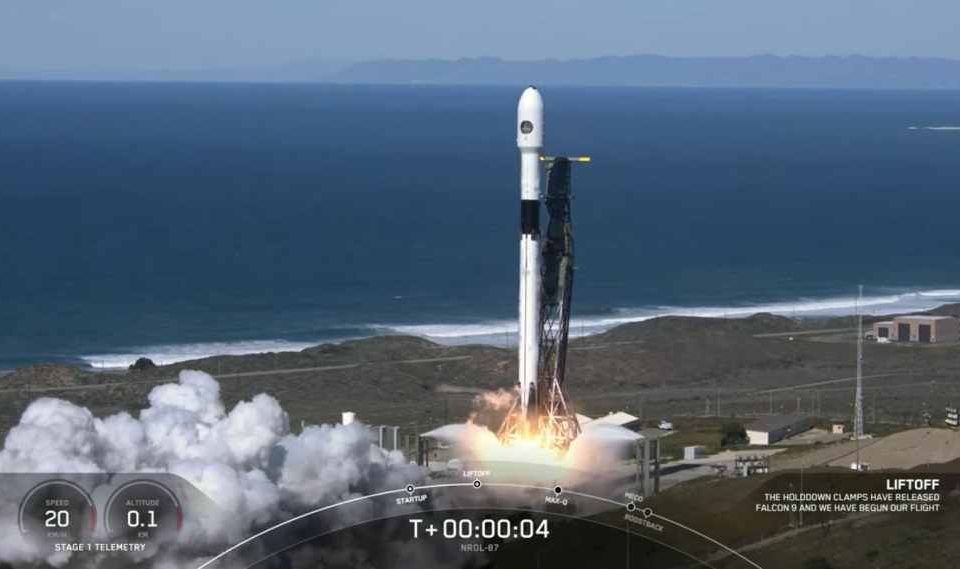 SpaceX successfully launched another spy satellite into orbit on Sunday. For the first time, the launch was conducted on a previously used rocket out of the Vandenberg Air Force Base Sunday afternoon after its initially scheduled launch on Friday was delayed twice over the weekend.

In a statement, Space Launch Delta 30 commander Colonel Rob Long said that the NROL-85 launch sent “critical” equipment that would aid in securing “vital intelligence data.” The launch marked the first time that a US National Reconnaissance Office (NRO) satellite has been carried into orbit on a used rocket. The same Falcon 9 was used to launch an NRO satellite in February.

“Today the Western Range teamed with the National Reconnaissance Office to deliver a critical national security payload, which will provide our warfighters and decision-makers with vital intelligence data,” Long added.

“All launches are exciting, but this one, with our first-ever reuse of a booster, is a striking indication of how NRO is building innovation and resiliency into everything we do,” said Colonel Chad Davis, director of NRO’s Office of Space Launch. “Reusing the booster shows we are continuing to push the boundaries of what’s possible while delivering greater value.”

SpaceX also posted a video of Falcon 9 after landing.

SpaceX first launched a classified spy satellite for the US military on February 2. It wasn’t clear what the spy satellite did up in space; its activities and instruments are classified, like those of most NRO spacecraft, which operate the United States’ fleet of spy satellites. 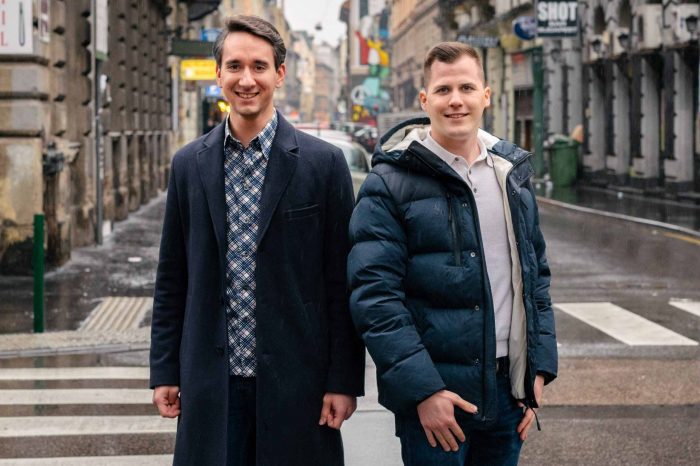 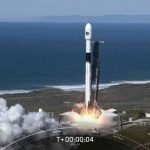