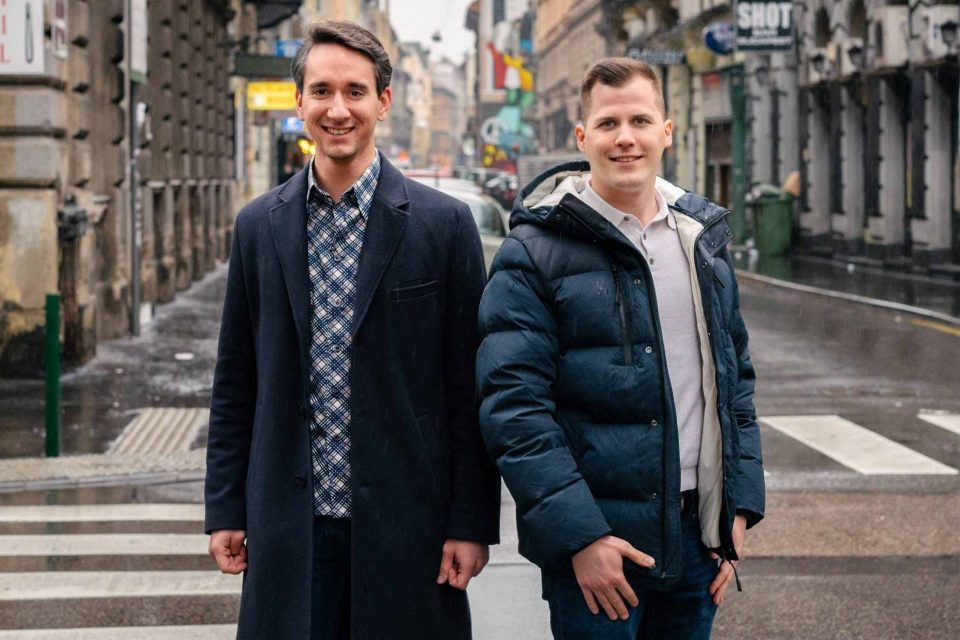 Banking and financial institutions have rapidly digitized all their operations, especially since the outbreak of the COVID-19 pandemic. Unfortunately, fraudulent activities have kept pace too. According to a report from LexisNexis, the cost of fraud for U.S. financial services and lending firms has increased between 6.7% and 9.9% compared with before the pandemic.

As the pandemic accelerated consumer activity and transactions online, identity fraud has grown exponentially. Fraud is a problem faced by every company that transacts with customers online from the world’s most significant financial technology companies to online marketplaces, digital health, education, gaming, and e-commerce companies.

Bad actors are becoming increasingly sophisticated and companies need better tools to fight back. Historically, effective fraud tools were only readily accessible to large enterprises with the budget and staff to handle complex implementations.

Every $1 of fraud loss now costs U.S. financial services firms $4.00, compared to $3.25 in 2019 and $3.64 in 2020. The cost of fraud to banks and other credit unions is estimated at around $19 billion in 2020. But banks and financial institutions are fighting back. Thanks to startups like Seon, a London-based fraud prevention startup that democratizes access to fraud-fighting technology, making the internet a safer place for business.

Today, Seon announced it has raised $94 million in a new round of funding led by Silicon-Valley based IVP, which has invested in notable tech companies including GitHub, Netflix, Slack, and Twitter.

The funding, which comes just a year after the company’s Series A, will be also used to expand Seon’s presence in North America, LATAM, and APAC, build partnerships with leading e-commerce platforms, heighten product functionality, and integrate additional data sources to help customers better fight fraud. Along with welcoming IVP into its portfolio of investors, Seon also announced that Michael Miao, Partner at IVP, will join its board.

With the ongoing war between Russia and Ukraine, Fintech startups are also under increasing pressure to not only fight fraud but also address sanctions evasion by Russia. Seon says it will also use the fund to develop tools for fighting the evasion of sanctions.

Seon is bringing something different to the fraud prevention market by offering an accessible and flexible solution, which delivers instant results. Once discovered, our solution can be trialed by potential customers in less than 30 seconds and up and running in less than a day,” said Tamas Kadar, CEO and Co-founder at Seon.

With an API-first approach, Seon allows enterprises to plug into their system and go live within 24 hours. Seon’s Data Enrichment module uses data to establish an individual’s digital footprint based on their email address, phone number, IP address, or location in real-time. This GDPR-compliant approach to analyzing a user’s digital footprint helps companies accept more transactions while blocking fraudulent ones.

Seon experienced significant growth in 2021 and is now the go-to fraud prevention solution for companies like Revolut, NuBank, Afterpay, Patreon, Sorare, and mollie. In 2021, the company more than tripled its annual recurring revenue, grew its headcount by 4X, and opened new offices in Austin, and Jakarta.

“Identity is one of the most important and biggest problems on the Internet. This product-led team is making a remarkable dent in fraud prevention by making it easy for every business to adopt its data-driven solution. As fraud explodes at an exponential rate, IVP is honored to help guide this talented group as they work to expedite the fight against online fraud,” said Michael Miao, Partner at IVP.

“There has arguably never been a more challenging time for international financial institutions,” according to Charles Delingpole, CEO of anti-money laundering firm ComplyAdvantage, and an early investor in Seon. 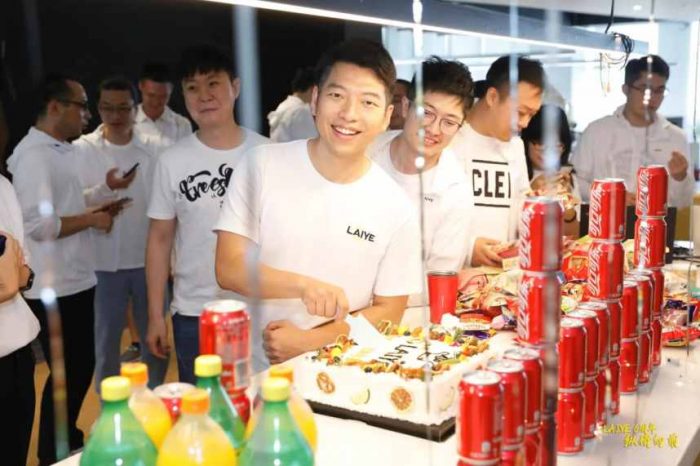 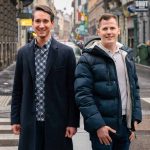