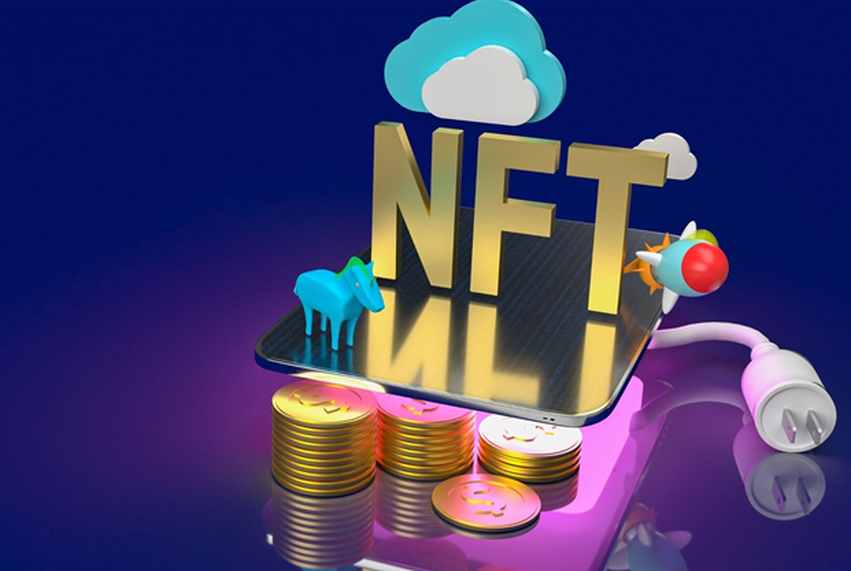 Albert Einstein, one of the greatest scientists ever lived, once said, “Compound interest is the eighth wonder of the world. He who understands it earns it; he who doesn’t pay it.” If Einstein were alive today, he probably would say that NFT is the eighth tech bubble of the world.

Non-fungible tokens (NFTs) are all the rage. Celebrities, artists, influencers, and NBA stars are riding the NFT hype and cashing in millions of dollars as the crypto-collectibles craze sweep through the art world.

In March 2021, Twitter Founder Jack Dorsey auctioned his first-ever tweet as a non-fungible token (NFT). The NFT was bought by Iranian-born crypto entrepreneur Sina Estavi for $2.9 million in March 2021. Fast forward a little over a year later, the same NFT has lost 99% of its value.

Early this month, Estavi announced on Twitter that he was selling the NFT. Hoping to net $50 million and pledged to put 50% of his proceeds (which he thought would be over $25 million) into a good cause and the other half would be used to grow his tech startup companies.

I decided to sell this NFT ( the world's first ever tweet ) and donate 50% of the proceeds ( $25 million or more ) to the charity @GiveDirectly
‌‌‌‌‌‌
🖇 https://t.co/cnv5rtAEBQ pic.twitter.com/yiaZjJt1p0

However, by the time the auction closed, the $2.9 million NFT failed to garner a bid of $300 at the OpenSea auction. According to CoinDesk, the auction closed today Wednesday with just seven total offers ranging from 0.09 ETH ($279.56 at current prices) to 0.0019 ETH (almost $6). 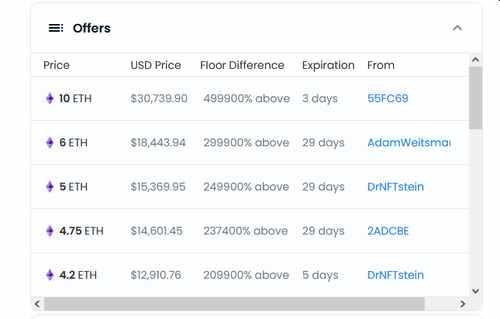 In a statement, Estavi told Reuters, “My offer to sell was high and not everyone could afford it.” He also that he’s not sure he’ll sell it anymore. “It’s important to me who wants to buy it, I will not sell this NFT to anyone because I do not think everyone deserves this NFT,” he said.

The big loss now raises a lot of questions: Are we starting to see the NFT bubble burst? Last year, many experts predicted that 2022 could be the year the NFT bubble bursts after a meteoric 2021. What does this mean for the future of NFTs? At this point, it’s anyone’s guess.

These assets can either be entirely digital assets or tokenized versions of real-world assets. Because NFTs are not interchangeable with each other, they may function as proof of authenticity and ownership within the digital realm, for example as proof of the authenticity of rare art. NFT is a special type of token that lives on the Ethereum blockchain and proves digital ownership of its associated media. 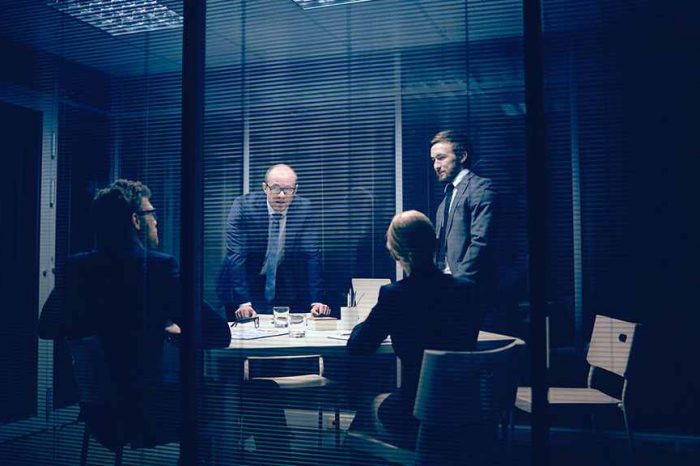 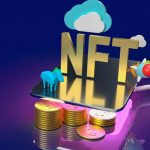