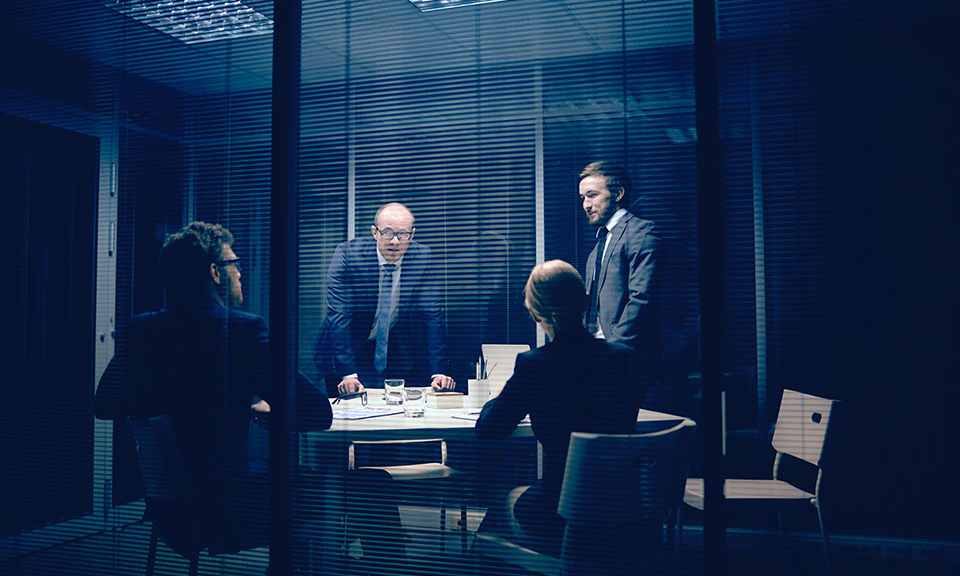 DataRails, the world-leading FP&A solution for Excel users, has released their findings from a survey of hundreds of CFOs, challenging conventional wisdom about how cushy life in the C-suite is.

The report finds an excessive amount of manual work by CFOs and FP&A teams, with 81% of CFOs indicating that they have the most intensive daily manual work among their senior executive peers. This workload has severe consequences when it comes to CFOs’ ability to do their jobs well. Remarkably, a full 37% of CFOs admitted they were dissatisfied with their own output.

The responsibilities of the modern CFO are higher than ever, particularly in the last few years as businesses have struggled to deal with the economic ripples of the pandemic. According to respondents, the most important goal for FP&A is that it supports company decision-making, and yet, 47% said that laborious manual processes meant they didn’t have sufficient focus to contribute meaningfully to key strategic decisions.

For many CFOs, the extent of their manual workloads takes a major toll on their overall well-being. Approximately 48% resented the work because it meant less time with their family and friends, while 31% admitted to being bored with their current processes. There is clearly a great deal of unhappiness with the current state of the CFO role.

Despite the proliferation of startups purveying software meant to wean analysts off of spreadsheets, 70% of CFOs said they rely on Excel as their main tool for FP&A. It could be easy to underestimate how important Excel is because of the hype surrounding some of its competitors, but it’s logical for most to stick with the product they trust.

For many, the cost to retrain staff or invest in new third-party software would be prohibitively high, whereas Excel offers compatibility with their past reports, as well as familiarity and flexibility.

However, only 18% of CFOs consider themselves Excel experts, and only 30% of the CFOs rate their skills as advanced. This compounds the problems of manual work, because the weaker a CFO’s Excel skills, the less likely they are to be able to automate common tasks.

While Excel is highly effective for much financial planning work, it lacks some of the more advanced features of specialized FP&A programs out of the box. This is where DataRails is able to meet the needs of CFOsn by enhancing Excel through the use of connected databases, automated data normalization, and machine learning technology. DataRails can make data processing far more efficient and save CFOs hours every week by automating much of the work involved.

As DataRails frees up the precious time of CFOs, it allows them to have more energy for what really moves the needle. Some 52% of CFOs said they would spend more time fulfilling a role as a strategic business partner if they had more time. This survey validates DataRails’s product-market fit, as there’s a clear alignment between their goals and that of CFOs around the world.

The company has already raised a total of $103.5 million after its Series B concluded in March 2022, with the backing of investors such as Zeev Ventures and Qumra Capital. This latest funding round was on the back of a stellar 2021, in which the company’s revenue grew fivefold.

Sivan Shamri Dahan, Managing Partner at Qumra Capital said “DataRails has become one of the fastest-growing SaaS companies we have seen and we look forward to partnering with the company as it continues its outstanding market expansion.”

The company is eyeing even greater growth in the future and has been building up a dream team of executives to make it happen. Most recently, David Rosenberg joined as VP of customer success and Gal Toori was promoted to VP of strategy.

Didi Gurfinkel, Co-Founder and CEO of DataRails, said “The need for real-time consolidation, collaboration, and extraction of financial insights is huge, with the US market alone estimated at $7.8B in 2022. In the past year, we have experienced tremendous growth which provides clear validation of DataRails’ superior product-market fit.”

This survey, conducted independently by Global Surveyz, demonstrates that there’s clear reason to be optimistic about the potential for DataRails to solve common issues for many CFOs. 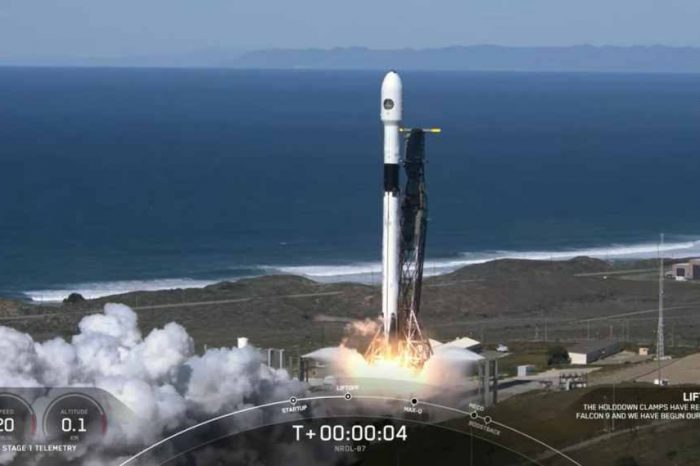 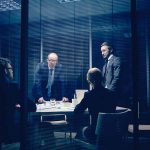