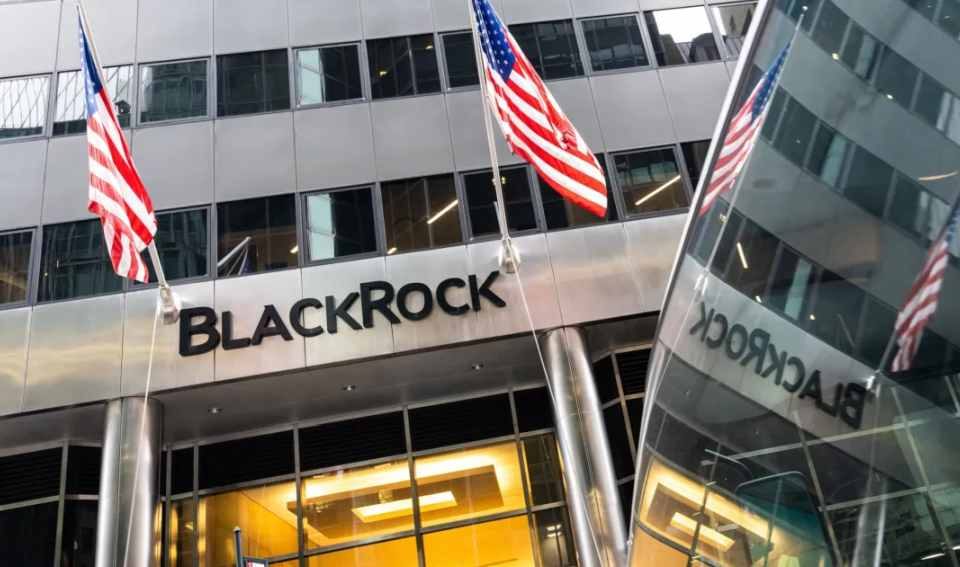 Blackrock, the world’s largest asset manager, is jumping on the crypto bandwagon with an investment in a crypto tech startup and the backer of USD Coin (USDC) stablecoin Circle.

In an announcement this week, Circle said it has entered into an agreement for a $400 million funding round with investments from Blackrock, Fidelity Management and Research, Marshall Wace LLP, and Fin Capital. The funding round is expected to close in the second quarter.

In addition to its corporate strategic investment and role as a primary asset manager of USDC cash reserves, Circle also announced that BlackRock has entered into a broader strategic partnership with Circle, which includes exploring capital market applications for USDC.

In a statement, Circle Co-Founder and CEO Jeremy Allaire said, “Dollar digital currencies like USDC are fueling a global economic transformation, and Circle’s technology infrastructure sits at the center of that change. This funding round  will drive the next evolution of Circle’s growth. It’s particularly gratifying to add BlackRock as a strategic investor in the company. We look forward to developing our partnership.”

We covered Circle back in February when the startup doubled its valuation to $9 billion in an updated SPAC deal with blank-check company Concord Acquisition Corp. At the time, Circle said the updated agreement gives the two companies more time to complete the combination. The two companies are looking at December 8, 2022 IPO date.

Circle is the issuer of the popular USDC, a stablecoin coin with a market cap of about $51 billion and market dominance of about 2.58% at the time of writing, based on data from Bitcoin.com Markets.

The use of stablecoins, especially Circle’s stablecoin, has increased in reach and popularity over the years. Crypto day traders typically use Stablecoins as safe haven by shifting their unstable tokens to safe real currencies (like the dollar) because wild market fluctuations make it unsafe to hold. Unlike regular cryptocurrencies like Bitcoin and Ether, stablecoins are cryptocurrencies without volatility.

Allaire also took to Twitter to further explained the significance of the partnership with Blackrock and investments from other major companies. In a series of tweets, Allaire said:

“With the Blackrock partnership, we are expanding on our existing relationship with Blackrock for managing significant assets for the reserves that back USDC to explore new ways that USDC can be adopted in TradFi capital markets applications,” he tweeted.

1/ NEWS: Circle today announced a new $400M funding round and new strategic partnership with BlackRock focused on USDC. This is a huge milestone on the road towards mainstream adoption of digital currency. More below (link and thread). https://t.co/YALTlee87o

3/ With the BlackRock partnership, we are expanding on our existing relationship with BlackRock for managing significant assets for the reserves that back USDC to explore new ways that USDC can be adopted in TradFi capital markets applications.

Allaire concluded, “As the U.S. seeks out a leadership role in digital currency, we firmly believe that the strength of private sector innovation, building on an open financial system on public blockchains, can cement America’s leadership role in the internet economy.”

Meanwhile, BlackRock is currently the world’s most influential financial company with $9 trillion in assets under management as of June 2021. That’s more than the gross domestic product of every country in the world, except for the US and China. We wrote extensively about BlackRock last year. You can read more here. 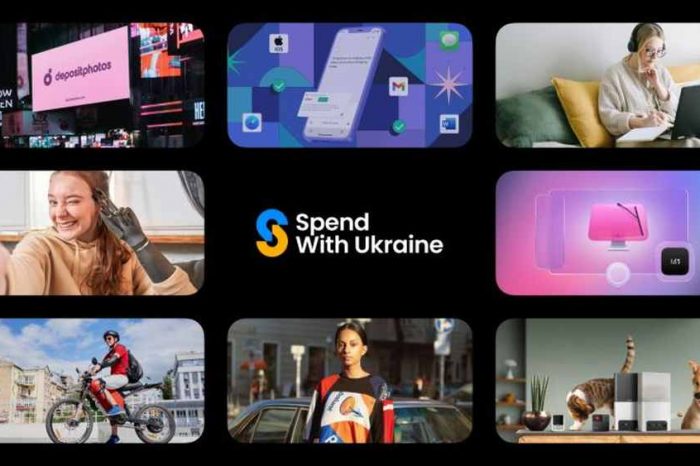 SpendWithUkraine.com is a new website to support Ukrainian-made products and services in wartime 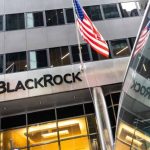