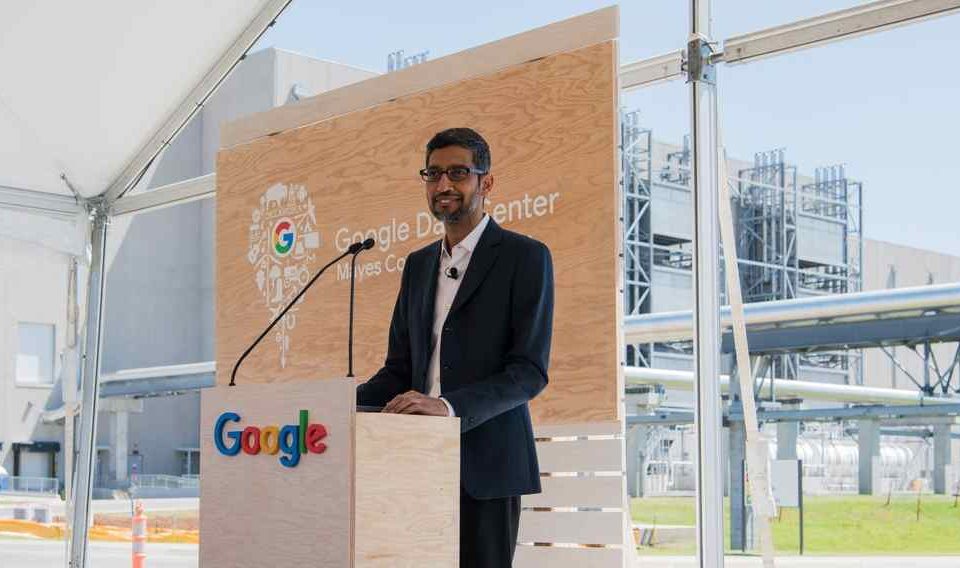 Last year, Alphabet’s Google invested $7 billion across its U.S. offices and data centers. However, demand for cloud services has increased as economies around the world reopen after the great pandemic causing Google to increase its investments and spending on infrastructure and data centers.

Today, Google said it plans to invest about $9.5 billion across its U.S. offices and data centers this year. In an announcement, Google said the investment will create at least 12,000 full-time jobs in 2022 and focus on data centers in several states including Nevada, Nebraska, and Virginia.

As part of the investment, Google will open a new office in Atlanta this year, and expand its data center in Storey County, Nevada, the company added.

“It might seem counterintuitive to step up our investment in physical offices even as we embrace more flexibility in how we work. Yet we believe it’s more important than ever to invest in our campuses…,” Google said in a statement.

As we reported last year, Google had said it planned to invest more than $10 billion in offices and data centers across the United States in 2020.  The tech giant, which currently has a presence in 26 states across the country, will now focus the new investments in 11 of them: Colorado, Georgia, Massachusetts, Nebraska, New York, Oklahoma, Ohio, Pennsylvania, Texas, Washington, and California.

Sundar Pichai added: “Everywhere we invest, we strive to create meaningful opportunities for local communities. A powerful example is our data center in Pryor, a town in Mayes County, Oklahoma. Last year, I visited Pryor to announce a $600 million investment, our fourth expansion there since 2007. It felt like the whole community came out to welcome us, from small business owners to teachers to Google employees. Pryor Mayor Larry Lees told the crowd that Google’s investments have helped provide local schools with the resources they need—including the latest textbooks and STEM courses—to offer a world-class education. He talked about the small businesses we have helped train and the mentorship Googlers have provided to Pryor’s students.”

Google hopes the investments in new office and data center projects will create thousands of jobs—including roles within Google, construction jobs in data centers and renewable energy facilities, and opportunities in local businesses in surrounding towns and communities.

This effort builds on the momentum of the $13 billion investment in communities from South Carolina to Nevada we made in 2019. Combined with other R&D investments, Google’s parent company Alphabet was the largest investor in the U.S. last year, according to a report from the Progressive Policy Institute. 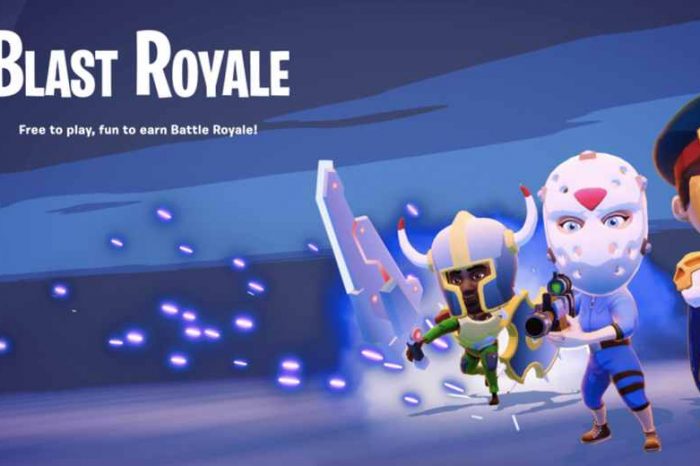 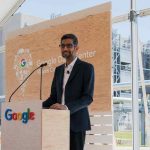