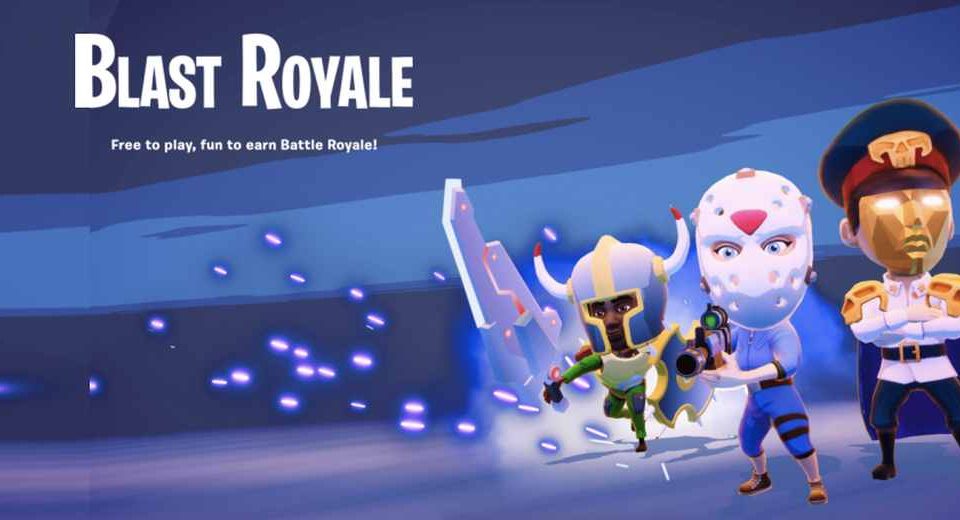 However, one of the leading blockchain gaming startups you’ve probably never heard of is First Light Games, a London-based company that develops play-to-earn games for NFT and the metaverse. First Light Games and its star-studded team has worked on world-class titles such as Merge Dragons (Editor’s choice on Google play), Monument Valley, Fable, Street Fighter, and Tomb Raider. The startup recently announced Blast Royale, its first play-and-earn blockchain game that leverages NFTs as a key part of its economy.

“We are thrilled to have such strong backing from some of the most influential investors in blockchain gaming. All of our partners share our vision for making Blast Royale one of the best gaming titles, providing compelling, fun gameplay and creating a Battle Royale game suitable for the Web3 generation,” said Neil McFarland, CEO of First Light Games.

Yat Siu, the executive chairman and co-founder of Animoca Brands, commented: “We are very impressed with the high quality of gameplay in Blast Royale. Given the progress so far and the First Light Games team’s strong pedigree of several iconic hit games, we believe that Blast Royale will be an appealing and compelling metaverse entry for a new generation of gamers.”

“When a space like crypto gaming is in its infancy, it’s incredibly important to back strong thinkers who shape how the space evolves. The team at First Light is first class. Not only is this team behind some great gaming hits like Monument Valley, Street Fighter and Merge Dragons, but they were also on the cusp of the free-to-play paradigm shift. We’re very excited to work with the team to tackle what a play-to-earn world might look like,” said Eva Wu, Principal, Mechanism Capital.

First Light Games will use the fresh capital infusion to continue to develop the game, attract top talent, and grow the game community. Blast Royale is built on the Polygon L2 chain and is due for testnet release at the end of Q2.

Players equip NFT items onto their characters and take part in Battle Royales, where they earn ‘Craft Spice’ to upgrade and improve their equipment. A further competitive metagame layer has also been added to equipment, giving players strategic agency over the optimal loadout to bring into battle. Furthermore, tournaments and high-stakes Blast Royales are also planned later in the year as First Light Games plans a push into esports.

The game is being developed by London-based First Light Games, a star-studded team that has worked on world-class titles such as Monument Valley, Fable, Street Fighter and Tomb Raider. There are two ways to play Blast Royale: free-to-play, or by purchasing and equipping three NFTs that enable players to earn Craft Spice when playing matches. The game uses two tokens, Blast ($BLST) which is the primary token, and Craft Spice ($CS) which is the in-game play-and-earn token of the Blast Royale metaverse. $BLST is used for trading NFTs on the Blast Royale Marketplace and crafting new NFTs, whereas $CS has numerous utility uses including equipment crafting and repair. Players earn CS by taking part in Blast Royale matches. 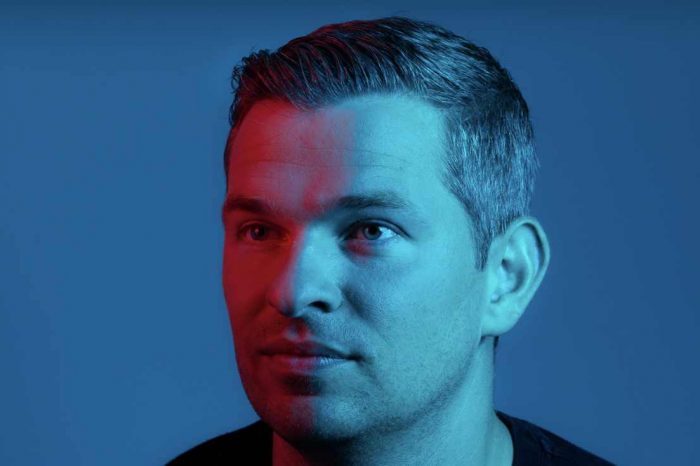 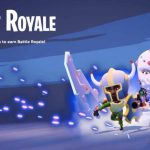