Fortnite maker Epic Games announced on Monday it had raised $2 billion in fresh funding from Sony Group Corp and Lego Group, the maker of the popular Lego-brand toys. The new round values the “Fortnite” creator at $31.5 billion.

The announcement comes exactly a year after Epic Games raised $1 billion to support its long-term vision for the metaverse. The company’s valuation jumped by just about $3 billion from $28.7 billion to $$31.5 billion. Sony, an existing investor, and the Kirkbi investment company each invested $1 billion.

Epic will use the latest cash infusion to advance a metaverse partnership the company had entered into with the Lego Group earlier this month. “Fortnite” is already considered to be part of the metaverse, and the investment in Epic will give Sony a chance to delve deeper and capitalize on that business.

In 2017, Epic launched the free-to-play battle-royal videogame “Fortnite.” Since then it has amassed a huge following among young gamers. Epic currently has more than 160 million users on its PC store, according to its website. Last year, Epic received a $250 million investment from Sony, and it raised $1.25 billion in funding in 2018 from investors including KKR. 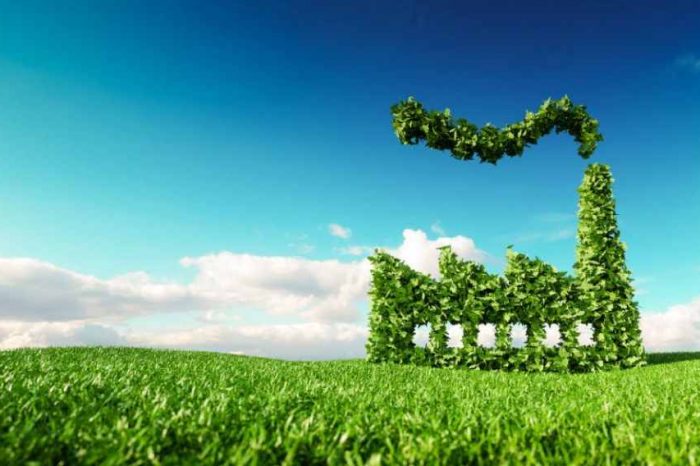 How can manufacturing become more sustainable?