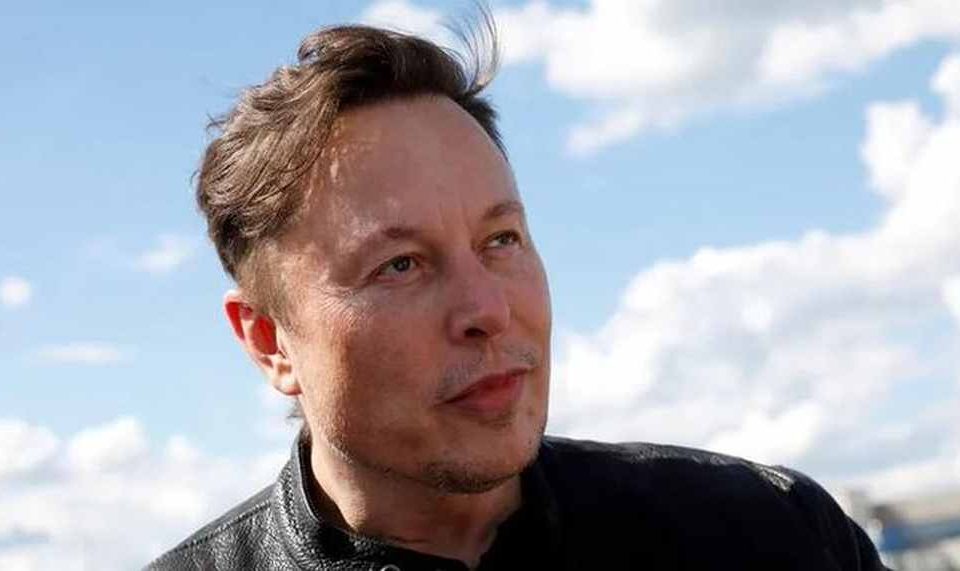 Speculation mounts this afternoon that Tesla CEO Elon Musk is planning a hostile takeover of Twitter after he filed amended paperwork with the Securities and Exchange Commission (SEC) indicating that he will criticize the social giant and demand change.

As we reported earlier today, Musk said he will no longer join the Twitter Board Of Directors. He suddenly declines a seat on Twitter’s board, opening the door to a hostile takeover. The announcement follows Musk’s recent acquisition of a 9.2% stake in Twitter last week, making him the company’s largest shareholder.

In Tuesday’s formal announcement, Twitter had said that Musk would be joining the Board of Directors but Musk later declined the board seat. CEO Parag Agrawal said “I believe this is for the best” and Musk bizarrely tweets then deletes a single emoji following the news.

In a tweet on Sunday evening, Agrawal announced that Musk had decided not to take up his seat.

“Elon Musk has decided not to join our board,” wrote CEO Parag Agrawal, adding “We were excited to collaborate and clear about the risks. We also believed that having Elon as a fiduciary of the company where he, like all board members, has to act in the best interests of the company and all our shareholders, was the best path forward.”

“Elon’s appointment to the board was to become officially effective 4/9, but Elon shared that same morning that he will no longer be joining the board. I believe this is for the best. We have and will always value input from our shareholders whether they are on our Board or not.”

Elon has decided not to join our board. I sent a brief note to the company, sharing with you all here. pic.twitter.com/lfrXACavvk

The usually vocal Musk did not comment on his decision. Then early Monday morning he tweeted an emoji of a smiling face, with a hand over its mouth – supposedly an expression of rapture, a smirk, a shy smile, or indicating happiness. He then deleted it.

Musk, 50, polled his more than 80 million followers on Twitter last month, asking them whether the company adheres to the principles of free speech. After more than 70% said no, he asked whether a new platform was needed and said he was giving serious thought to starting his own.

“Would you consider building a new social media platform, @elonmusk ? One that would consist an open source algorithm, one where free speech and adhering to free speech is given top priority, one where propaganda is very minimal. I think that kind of a platform is needed.”

Musk responded, “Am giving serious thought to this.”

Would you consider building a new social media platform, @elonmusk? One that would consist an open source algorithm, one where free speech and adhering to free speech is given top priority, one where propaganda is very minimal. I think that kind of a platform is needed.

Meanwhile, it all started on March 24, when Musk first asserted that the “Twitter algorithm should be open source.”  Twitter founder, Jack Dorsey, immediately responded by saying that “the choice of which algorithm to use (or not) should be open to everyone.” 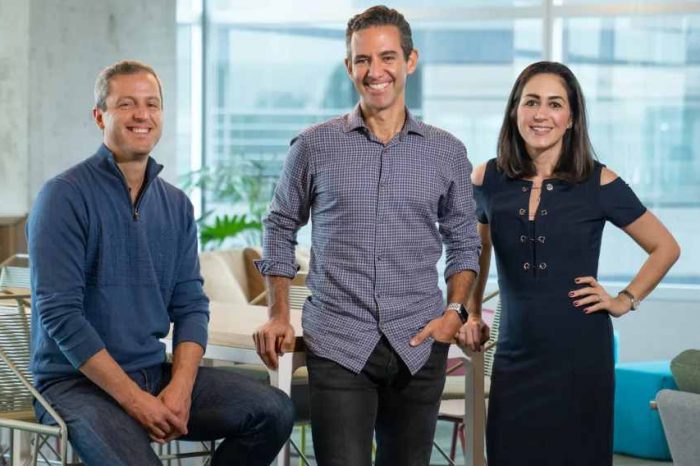 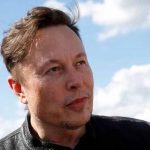