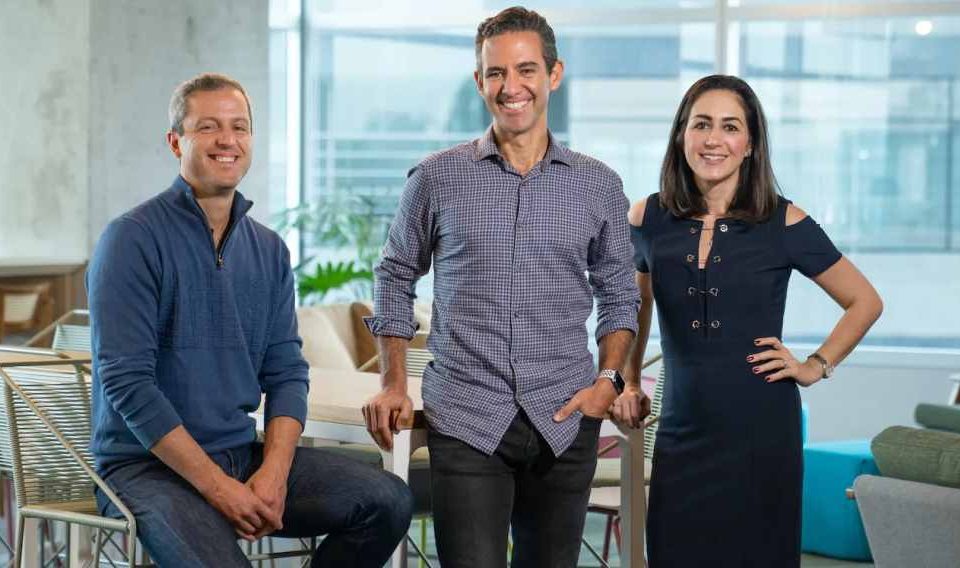 Brazil’s Nubank, Latin America’s most valuable fintech, has raised $650 in funding to fuel its expansion in Mexico and Colombia, the Fintech startup announced on Monday. The funding will also go towards technology and product development, customer-base growth, and hiring.

Founded in 2013 by CEO David Vélez, Junqueira, and CTO Edward Wible, Nubank began its internationalization strategy three years ago with the launch of its operation in Mexico in 2019 and later in Colombia in 2020. Today, it has around 54 million customers at a regional level and is already the largest credit card issuer in Mexico.

“The rapid growth we have seen in Mexico and Colombia has exceeded our most ambitious expectations. This funding is a reflection of the confidence that key investors and shareholders have in our business model and growth potential.” David Vélez, CEO and founder of Nubank.

“We are redoubling our commitment in Mexico and Colombia to continue growing and generating a positive local impact through the financial inclusion of millions of Latin Americans,” adds Vélez.

“Our priority is to keep developing this product to expand our customer base and launch more features,” he added. The Mexican and Colombian markets are extremely strategic for the company. Along with Brazil, the third country where the company operates, they represent 60% of Latin America’s GDP and population.

Having issued the first credit cards in Mexico in 2020, the company already had 1.4 million customers at the end of 2021, representing a growth of 1,243% year on year, and making it one of the largest credit card issuers in the country. Nu ended the year with an NPS of 94, surpassing the industry average, which demonstrates the high degree of favorability among its customers.

At the end of 2021 and with only 11 months since the delivery of the first card, Nu already had 114,000 customers in Colombia, an increase of almost three times in the last quarter of the year. In the country, Nu is working on building engineering, product, and data science center, developing the next generation of financial services in the country.

Nubank was recently elected one of the 100 most influential companies in the world by TIME Magazine. 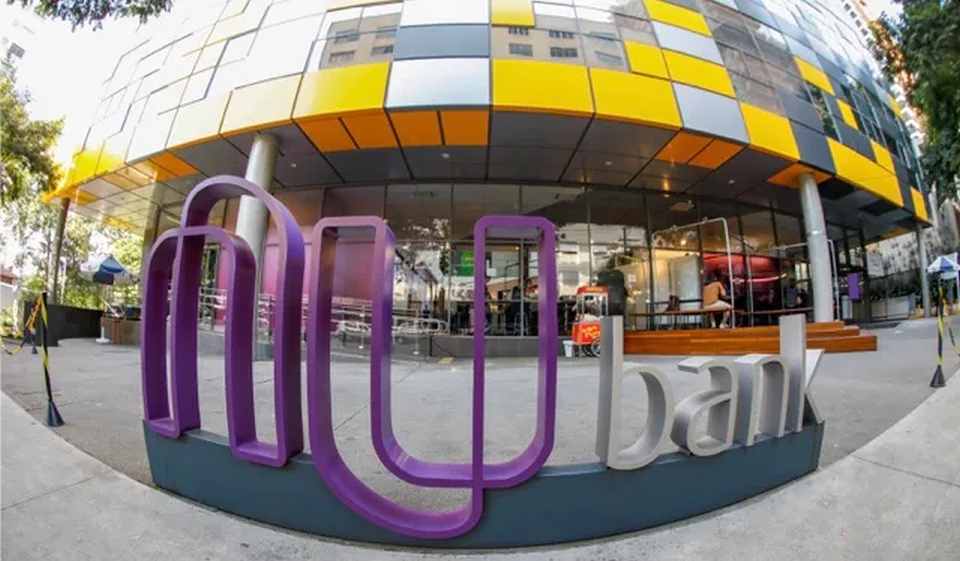 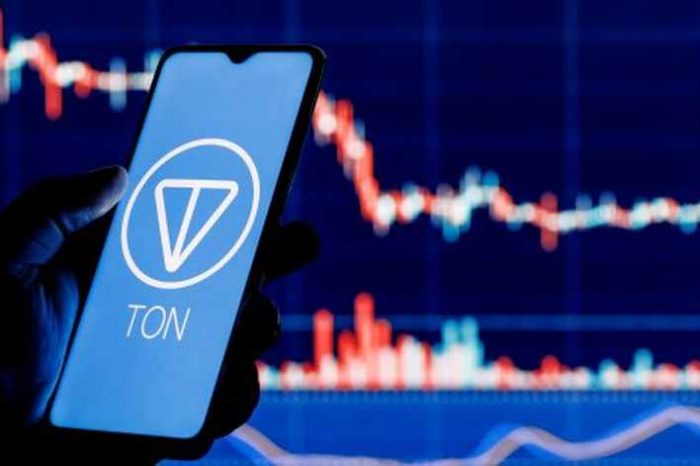 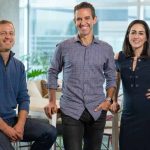