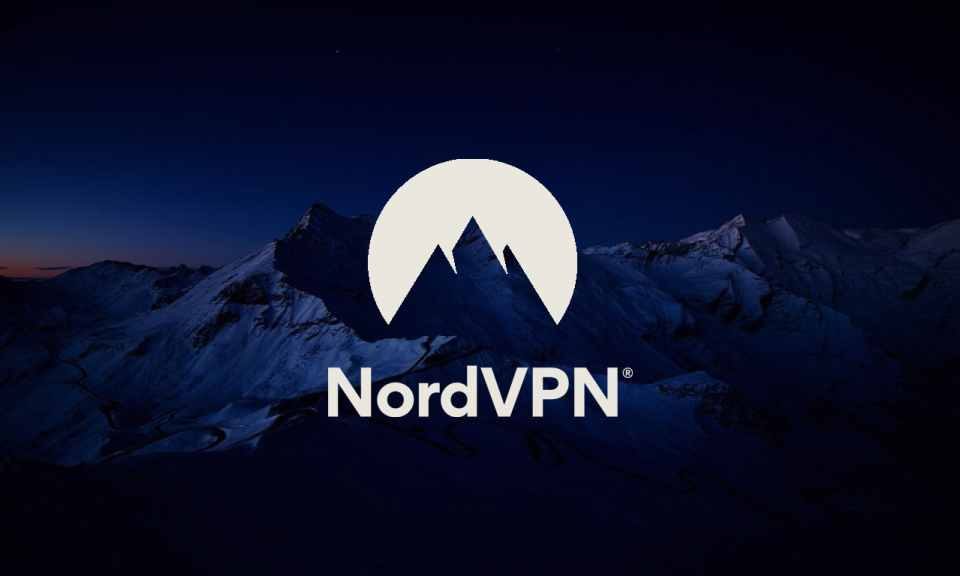 The demand for VPNs has increased in recent months as internet control tightens due to the ongoing war between the two countries. As part of the effort to control the flow of information, Russia restricted access to some foreign social media, forcing internet users in bother both countries to turn to online tools like Virtual Private Networks (VPNs) to help circumvent the blocks.

One of the biggest winners is Nord Security, a Lithuania cybersecurity tech startup famous for its VPN product, NordVPN, which costs around $140 a year or $12 a month. NordVPN currently dominates the $44.6 billion global VPN market.

To further expand its footprint beyond the 20 countries where it currently operates and builds more products, Nord Security announced today it has raised $100 million in funding at a $1.6 billion valuation, making it Lithuania’s second tech unicorn and a member of the global unicorn club.

Backers for this round include Novator Ventures, Burda Principal Investments, General Catalyst, and angel investors including the co-founders of second-hand clothes marketplace Vinted. In conjunction with the funding, Nord Security also announced that Birgir Már Ragnarsson, managing partner at Novator Partners, has joined its board.

Founded in 2012 by Tom Okman and Eimantas Sabaliauskas, Nord Security offers digital security and privacy solutions for individuals and businesses. Its products are used by millions of customers worldwide. The startup currently has a team of 1,700 people and it is recruiting a further 200 staff. Nord Security also claims to be the biggest tech employer in Vilnius, Lithuania.

A VPN is a private network that encrypts and transmits data over the internet and hides your data and communication from prying eyes. Using a VPN to connect to the internet allows users to surf websites privately and securely as well as gain access to restricted websites and overcome censorship blocks.

Okman told CNBC that the company saw a slight demand increase in Russia shortly the country’s forces invaded on Feb. 24, but the surge in growth was short-lived. “When the sanctions came into place for digital purchases that had an effect,” he said, adding that a VPN can’t help people to bypass sanctions.

In a statement, Birgir Már Ragnarsson said that modern internet security requires a completely new approach to address the secular growth of risks from expanding data regulations and ever-worsening cyberthreats.

“Tom and his team are well-positioned to deliver and usher in the new era of internet security with a powerful and best-in-class suite of privacy and security tools, designed to protect information, accounts, and network,” he added. 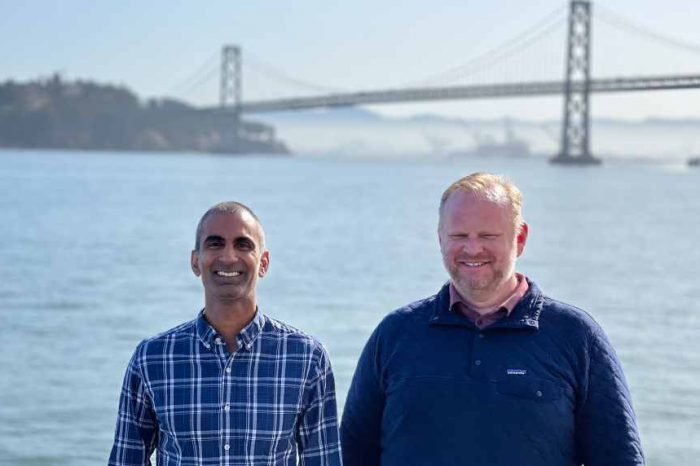 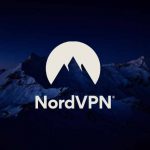