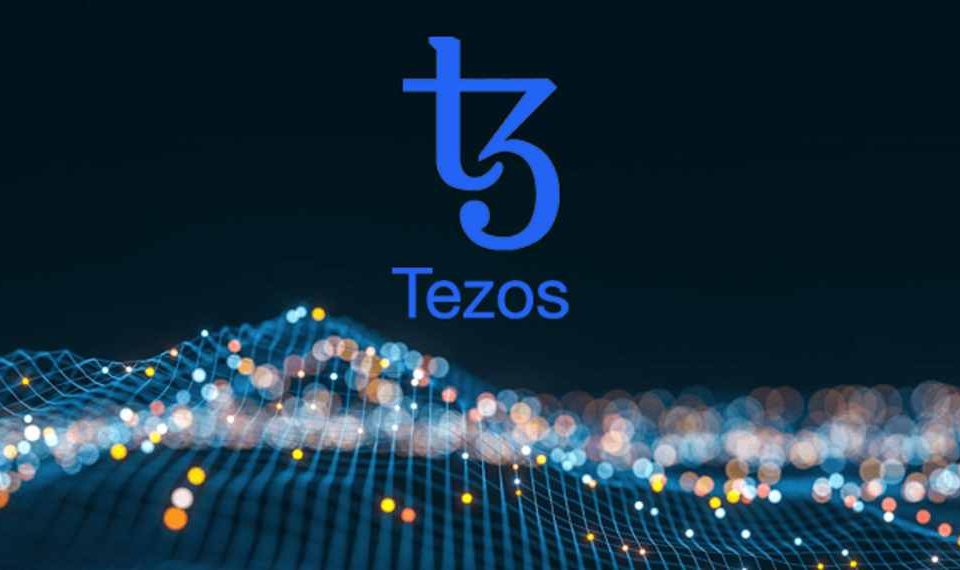 Tezos, one of the original and longest-running Proof-of-Stake blockchains, has activated the ninth upgrade to the protocol, codenamed “Ithaca 2,” after being voted in by the Tezos community. Ithaca 2 replaces the current consensus algorithm (Emmy*) with Tenderbake – a revolutionary upgrade that sets the stage for a new era of innovation for the Tezos protocol. The new Tenderbake consensus algorithm enables lower block times, which will result in faster transactions and smoother-running applications on Tezos.

The Ithaca 2 upgrade is an unprecedented achievement for blockchains and open-source decentralized software, and demonstrates the effectiveness of the Tezos governance framework which was created to enable dramatic changes in design. In addition to Tenderbake, Ithaca 2 further prepares the Tezos protocol for ambitious scalability plans such as rollups for WebAssembly and EVM compatibility with pre-checking, a lightweight validation scheme for the mempool which will increase overall throughput. Lastly, the Ithaca 2 upgrade will reduce the requirement to become a network validator (“baker”) by 25% from 8,000 tez to 6,000 tez, strengthening the decentralized nature of Tezos.

Designed to evolve, Tezos’ advanced governance framework allows it to integrate cutting-edge innovations from across the blockchain industry through its proven self-amendment mechanism. For example, shielded transactions from the Zcash Sapling protocol were introduced in the Edo upgrade, and the consensus algorithm Tenderbake, based on Tendermint from the Cosmos protocol, was introduced in the latest Ithaca 2 upgrade. A scaling announcement from Tezos ecosystem developers in March 2022 outlined proposals for optimistic rollups modeled on Arbitrum, a popular rollup system on Ethereum, and zk-rollups based on leading industry research. With these regular upgrades, Tezos continues to provide both best-in-class core technology and leading features across privacy, scalability, and security.

Over the last year Tezos has seen booming growth in user activity, with smart contract calls increasing per month from 100,000 in January 2021 to over 6.2 million in January 2022. Tezos continues to see adoption and momentum grow, with landmark technical integrations by leading sports franchises and global brands such as Red Bull Racing, Manchester United, The Gap, Kia and more. By building on Tezos, industry leaders are showing their confidence in Tezos as the energy-efficient, low cost blockchain of choice for the Web3 revolution.

The Tezos ecosystem is composed of thousands of builders and creators developing projects at the application layer across arts and culture, financial services, and more. Over the past year, the ecosystem has seen adoption flourish as users, developers, brands, venture capital firms, strategic collaborators, and others commit resources to build and grow Tezos in new ways.

Tezos is the smart money, redefining what it means to hold and exchange value in a digitally connected world. A self-upgradable and energy-efficient Proof of Stake blockchain with a proven track record, Tezos seamlessly adopts tomorrow’s innovations without network disruptions today. Tezos’ energy-efficient Proof-of-Stake blockchain uses an average annual energy footprint of 17 individuals. 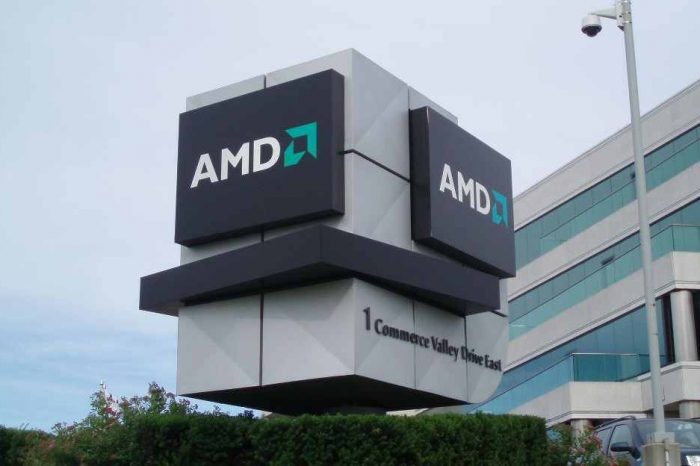 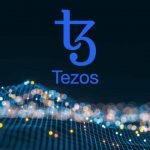