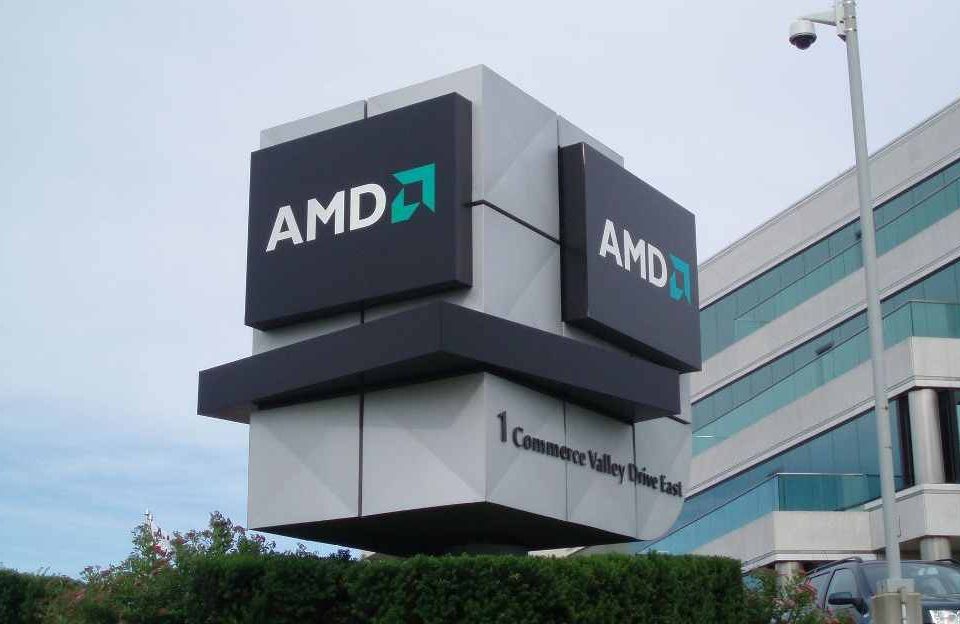 Semiconductor giant Advanced Micro Devices (AMD) announced on Monday that it is acquiring cloud startup Pensando Systems for $1.9 billion as part of its push to get a lion’s share of the lucrative data center chip market and to also take on Intel.

AMD said the deal, which does not include working capital and other adjustments, will enable AMD to add Pensando’s platform to its line of processors and graphics chips. The acquisition will also help bolster AMD’s data center products and capitalize on booming demand from cloud and enterprise sectors.

As part of the agreement, Pensando CEO Prem Jain and the entire team will join AMD’s Data Center Solutions Group. The deal is expected to close in the second quarter of this year.

We covered Pensando three years ago after the cloud startup raised $278 million in funding to fund new hardware and software products to help the data centers of customers like investment banks function more like those of big cloud computing providers. 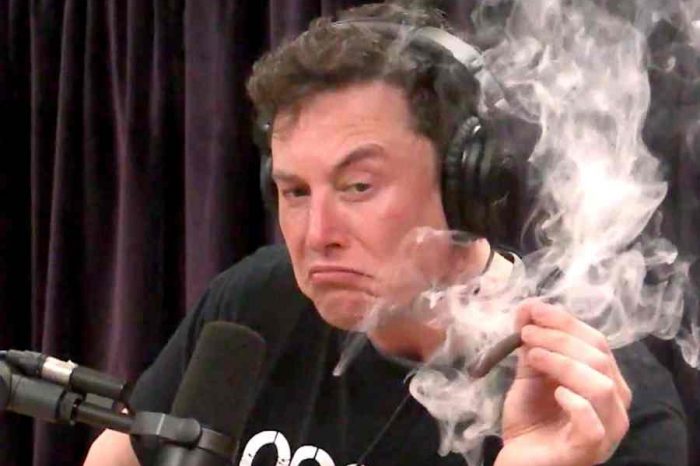 Elon Musk made ~$750 million in 5 hours from his 9.2% stake in Twitter, which is about twice Twitter’s net income for the last 3 years 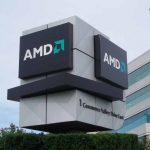