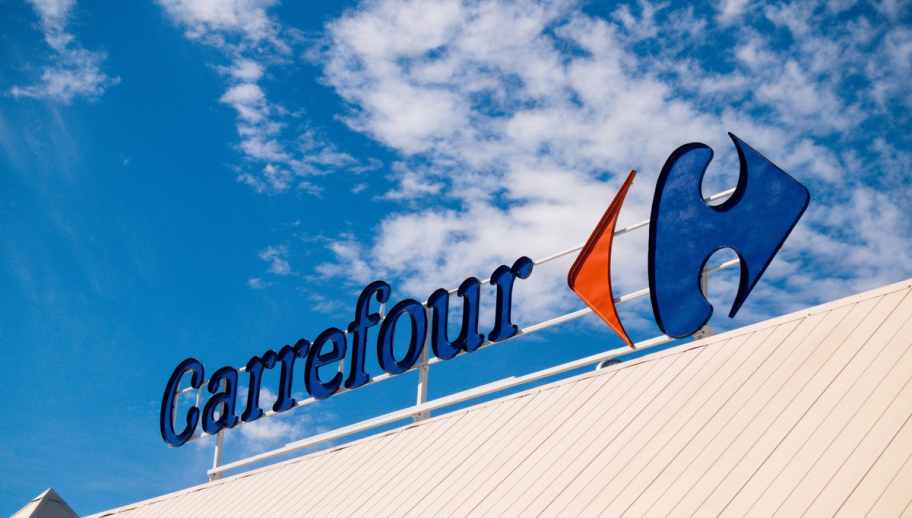 French retail giant Carrefour has partnered with European venture capital firm Daphni to launch a new fund is aimed at investing in early-stage tech startups in the digital retail space. As part of the partnership,

Their new venture capital fund which is called Dastore will initially invest $88 million (80 million euros) by taking minority stakes in high-potential emerging startups in France and globally to allow Carrefour “to stay close to innovations and emerging technologies”, the statement said.

Daphni said the investment will focus on business areas related to Carrefour’s digital strategy priorities, such as new e-commerce businesses, data, and digital tools for operations and financial services in retail and logistics and supply chain.

In a statement, Carrefour Group’s Executive Director of E-Commerce, Data and Digital Transformation Elodie Perthuisot said, “Launching this venture capital vehicle is a huge milestone in our innovation strategy and illustrates our willingness to further develop the links we have with the startup ecosystem. Investing in startups is an opportunity for Carrefour to speed up its own digital transformation, while at the same time helping early-stage companies to grow faster. We have therefore opted for an unprecedented investment fund model in the retail space and are delighted to start this adventure alongside seasoned and well-known investors such as daphni”, said Elodie Perthuisot,

“Dastore is perfectly in line with one of daphni’s strategic aims, which involves creating bridges between startups and corporates (in this case specifically, with Carrefour) in the area of digital retail”, said Marc Simoncini, Partner at daphni.

The latest investment is one of the series of Carrefour’s investments in just the last 12 months. Last November, Carrefour pledged to spend €3 billion between 2022 and 2026 to step up digital expansion as part of its plans to take on Amazon, Reuters reported.

Founded in 1958, the Massy, France-based Carrefour is Europe’s largest food retailer and the eighth-largest retailer in the world by revenue. The company operates a chain of hypermarkets, groceries stores, and convenience stores, which as of January 2021, comprises its 12,225 stores in over 30 countries. 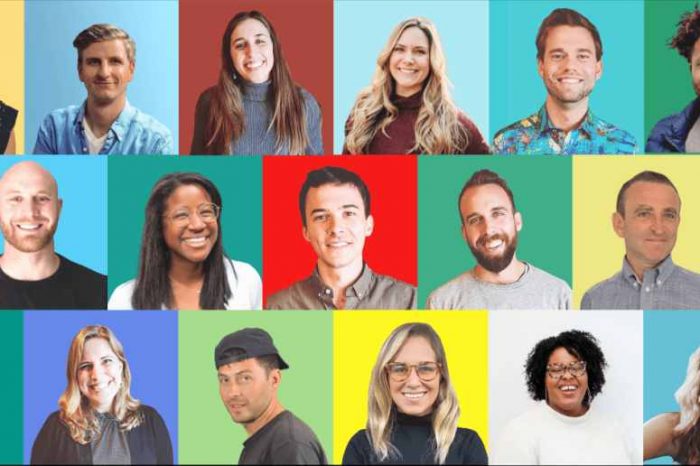 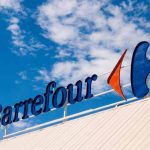