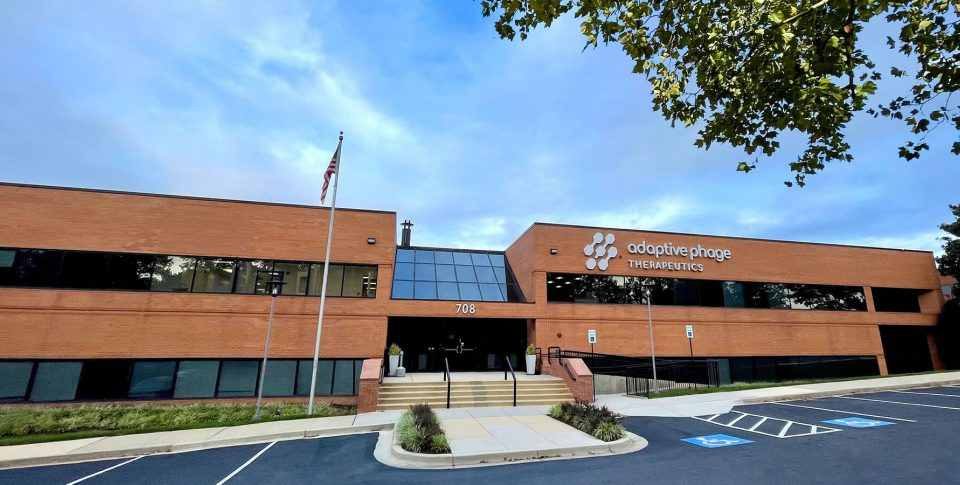 Multidrug-resistant organisms (MDROs) are bacteria that have become resistant to certain antibiotics, and these antibiotics can no longer be used to control or kill the bacteria. Also called multi-drug resistant (MDR) bacteria, these organisms are found mainly in hospitals and long-term care facilities and often affect people who are older or very ill and can cause bad infections.

In 2003, this bacteria was starting to pose a serious international health risk. That led National Institutes of Health (NIH) scientist Carl R. Merril, MD (now the co-founder of Adaptive Phage Therapeutics) to publish a pivotal article that outlined prior limitations of phage therapy and suggested concepts that have emerged as the modern approach.

In 2010, the Biological Defense Research Directorate (BDRD) of the US Navy began an initiative to explore Dr. Merril’s concepts as a potential way to deal with biodefense threats associated with MDR superbugs.

In response to the need to translate the Navy’s phage research into a commercially available therapy, Adaptive Phage Therapeutics (APT) was founded by Dr. Merril and his son, Greg Merril. The company acquired worldwide exclusive rights to BDRD’s phage technology and began efforts to optimize precision phage therapy for rapid, cost-effective, clinical adoption.

Today, Adaptive Phage Therapeutics announced it has extended its Series B to $61 million with the addition of the AMR Action Fund, which recently joined as a co-investor. The round was initiated in May 2021 and led by Deerfield Management Company, with participation from a second institutional investor and Mayo Clinic. Proceeds of the AMR Action Fund’s investment are primarily intended to support APT’s clinical trials to address substantial unmet patient needs in Prosthetic Joint Infection (PJI) and Diabetic Foot Osteomyelitis (DFO).

“We are very pleased to welcome the AMR Action Fund as an investor,” stated Greg Merril, Chief Executive Officer and Co-Founder of APT. “In addition to their capital, the AMR Action Fund adds significant strategic value, including advisory and scientific support. We believe AMR Action Fund will be an ideal partner to help progress and accelerate APT’s mission to provide an effective therapeutic response to the global rise of antimicrobial-resistant (AMR) infections.”

Bacteriophages (phages) are the most prolific and diverse bactericidal agents on earth, with the killing function of each phage limited to a narrow range of target bacteria. APT’s antimicrobial technology is based on an ever-growing library of hundreds of systematically discovered, selected, cataloged, and curated phages, which collectively provide broad coverage against many of the world’s highest priority antibiotic-resistant bacterial pathogens. APT is uniquely advancing an inherently adaptive treatment approach with the potential to overcome the root causes of the decreasing global effectiveness of antibiotics – the continual evolution and ever-growing resistance of bacteria to antibiotic therapies.

“Adaptive Phage Therapeutics is advancing from treating patients under compassionate emergency use to randomized, controlled clinical trials,” said Jonathan Leff, Partner at Deerfield. “At this important clinical inflection point, we are excited to welcome The AMR Action Fund as a co-investor in APT as we work together to solve one of the key challenges facing modern medicine, the growing problem of antibiotic-resistant bacteria.”

“The combination of APT’s phage bank, pathogen monitoring, and phage discovery capabilities offers a treatment approach designed to be effective against both current bacteria and future drug-resistant strains that will inevitably evolve and emerge across a wide range of clinical indications,” said Martin Heidecker, PhD, Chief Investment Officer of the AMR Action Fund, who will join APT’s Board of Directors. “APT’s development and treatment model is an ambitious effort, and we are excited to support APT as they advance their adaptive phage bank treatment in clinical trials for PJI and DFO.” 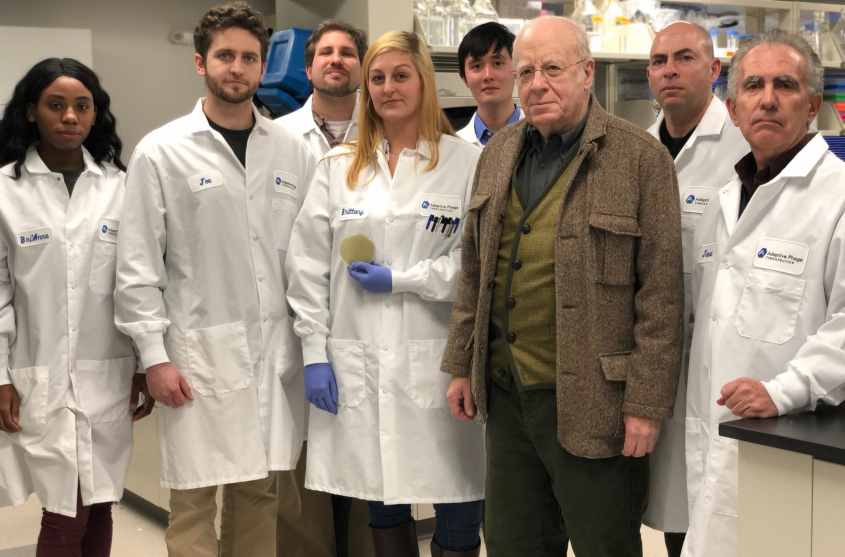 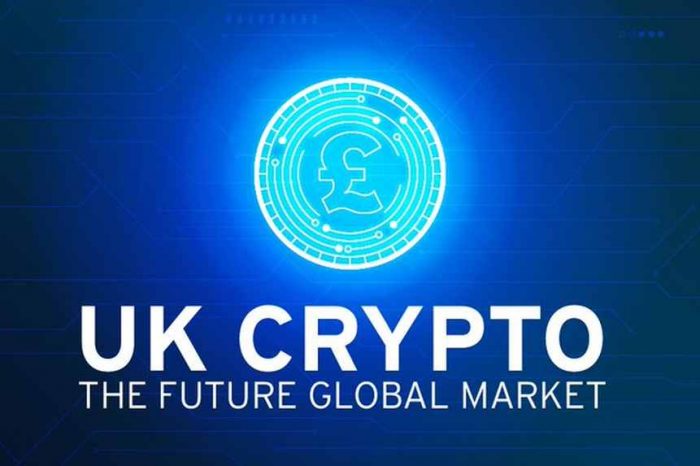 UK government recognizes stablecoin as a valid form of payment 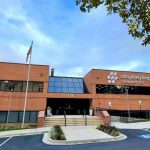