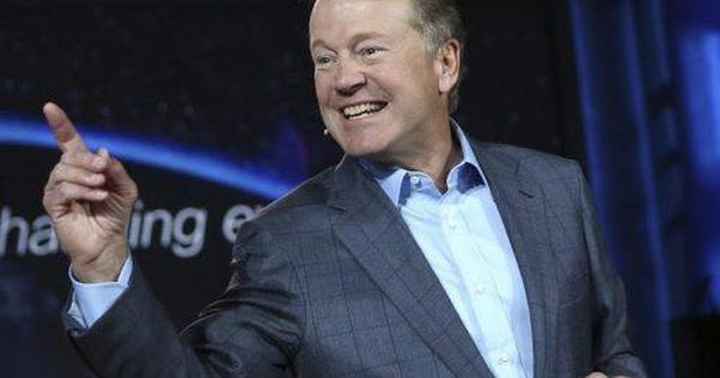 Pensando Systems, a cloud startup founded by a group of four ex-Cisco Systems Inc engineers, emerged from stealth with $278 million investment to fund new hardware and software products to help the data centers of customers like investment banks function more like those of big cloud computing providers. The funds were raised through series A, B, and C rounds. The latest round was led by Hewlett Packard Enterprise Co and venture capital firm Lightspeed Venture Partners.

In conjunction with the funding, Pensando also announced that Mark Potter, chief technology officer of Hewlett Packard Enterprise (HPE), and Barry Eggers, a partner of Lightspeed Venture Partners, joined the board of directors, with John Chambers, CEO of JC2 Ventures, leading as chairman.

Pensando Systems is pioneering distributed computing designed for the New Edge, powering software-defined cloud, compute, networking, storage and security services to transform existing architectures into the secure, ultra-fast environments demanded by next generation applications. The Pensando platform, a first of its kind, was developed in collaboration with the world’s largest cloud, enterprise, storage, and telecommunications leaders and is supported by partnerships and investments with HPE, NetApp, Equinix, and multiple Fortune 500 customers.

“It gives me great pleasure to welcome two new members to the Pensando board,” said John Chambers, Chairman of the Pensando Board of Directors. “I look forward to working closely with Mark and Barry as we focus on accelerating our operations and go-to-market activities.”

“Today’s rapidly transforming, hyper-connected world requires enterprises to operate with even greater flexibility and choices than ever before,” said Mark Potter, CTO of HPE and director of Hewlett Packard Labs. “HPE’s expanding relationship with Pensando Systems stems from our shared understanding of enterprises and the cloud. We are proud to announce our investment and solution partnership with Pensando and will continue to drive solutions that anticipate our customers’ needs together.”

“As a leader in enterprise investing, we are excited to partner with the world class team at Pensando, who have demonstrated the ability to repeatedly redefine how enterprise networks are built,” said Barry Eggers, Founding Partner, Lightspeed Venture Partners.

In addition, existing Fortune 500 customers including Goldman Sachs (also a Pensando investor) report that enterprises can transform their current infrastructure into a cloud-like environment, eliminating multiple legacy appliances and improving operational simplicity and security while at the same time delivering never before seen performance, scale, and observability.

Incorporated less than three years ago Pensando has stealthily built a tier one ecosystem of customers, investors, and partners including HPE, Goldman Sachs, NetApp, and Equinix.

“Goldman Sachs is significantly simplifying our data center architecture and reducing expenses with Pensando,” said Joshua Matheus, Managing Director at Goldman Sachs. “Pensando allows us to secure our east-west data center traffic while ensuring compliance, and at the same time, with improved telemetry, we reduce our time-to-problem resolution from hours to minutes.” 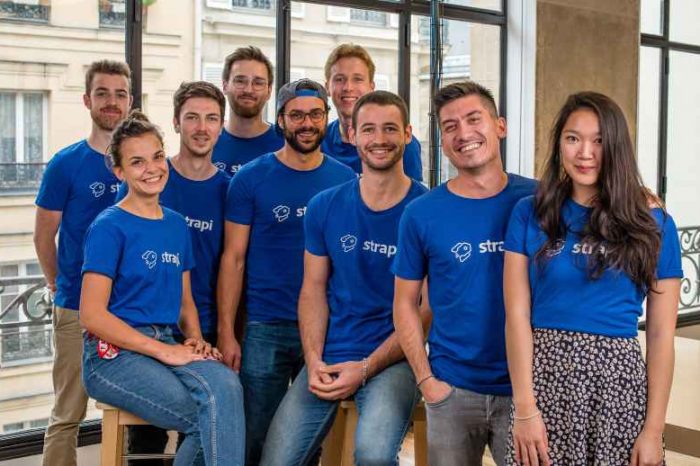 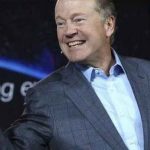