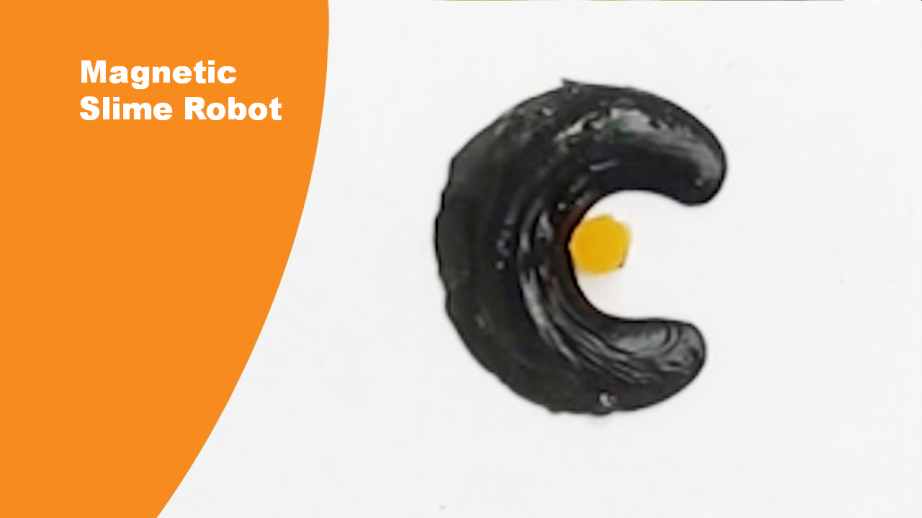 What would you do when your child swallows an object? In most cases, swallowing a foreign object is a medical emergency that requires immediate medical attention where the child is treated by a doctor. In some cases, surgery may be needed to remove the swallowed object.

Now scientists have developed a slime robot that grabs objects inside your body. And yes, it is true and not April’s Fools joke. The news of the discovery was first published yesterday in the New Scientist magazine article, which falls on April 1 in New Zealand and Australia, causing some to dismiss it as a joke.

The slime robot was developed by a group of scientists at The Chinese University of Hong Kong. The robot is made of magnetic slime with a custard-like consistency with the ability to navigate narrow passages, grasp objects, and fix broken circuits. The robot could be one day be deployed inside the human body to retrieve accidentally swallowed items, like button batteries.

In a research paper published on March 25, Dr. Li Zhangand and his colleagues mixed neodymium magnet particles with borax, a common household detergent, and polyvinyl alcohol, a kind of resin, to form a slime that can be controlled. The study shows that the robot could be ideal for making surgery less invasive or for targeted drug delivery.

Below is a video simulation of the magnetic slime robot in action.

Below is the abstract of the research.

In contrast, although fluid-based soft robots are more capable of deformation, they are also limited by the unstable shape of the fluid itself, and are therefore poorly adapted to the environment. In this study, non-Newtonian fluid-based magnetically actuated slime robots with both the adaptability of elastomer-based robots and reconfigurable significant deformation capabilities of fluid-based robots are demonstrated.

The robots can negotiate through narrow channels with a diameter of 1.5 mm and maneuver on multiple substrates in complex environments. The proposed slime robot implements various functions, including grasping solid objects, swallowing and transporting harmful things, human motion monitoring, and circuit switching and repair. This study proposes the design of novel soft-bodied robots and enhances their future applications in biomedical, electronic, and other fields.

You can buy the full research paper here.
0
Shares 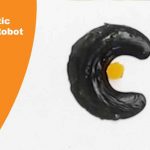