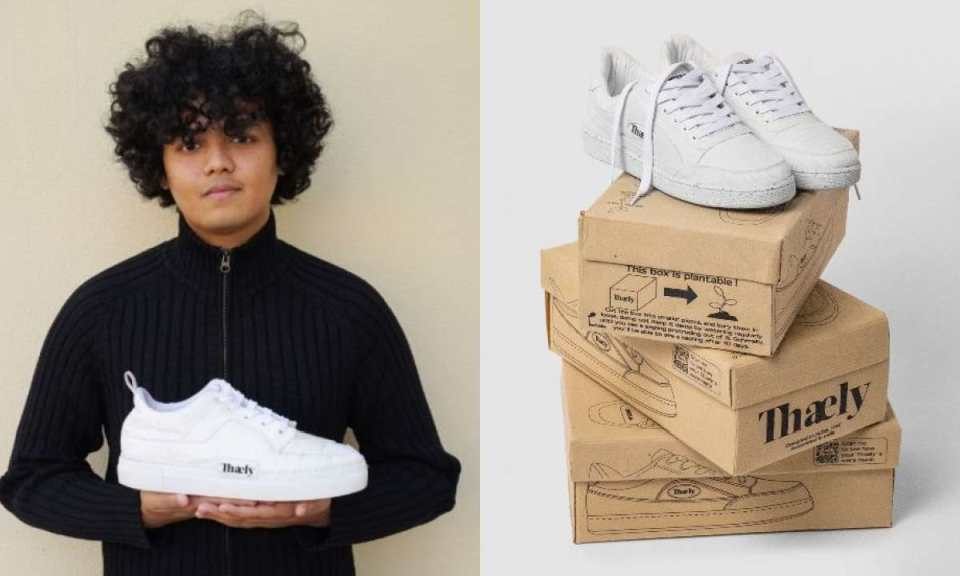 Plastic pollution is a worldwide problem that affects the marine environment. The problem is not just about million tons of plastic floating in our oceans and its contribution to climate change, but it is also about its effect on the health of humans.

Although many western nations have banned the use of plastic bags, developing countries in Africa and Asia still use plastic bags. In 2021 alone, India generated 17.5  million metric tons of plastic waste, according to data from Statista.

Ashay Bhave is India’s newest green entrepreneur and founder of Thaely (‘which literally translates to plastic carry bags in Hindi) an Indian footwear startup that makes $100 sustainable sneakers from the worldwide waste of plastic bags. Since 2021, Thaely has recycled over 50,000 plastic bags and 35,000 discarded plastic bottles into ‘sustainable’ sneakers.

Bhave got the inspiration for his footwear company back in 2017 while he was pursuing a Bachelor of Business Administration (BBA). The company’s name ‘Thaely,’ literally translates to plastic carry bags in Hindi. According to Bhave, the idea for Thaely was part of a design project he worked on during his college years. 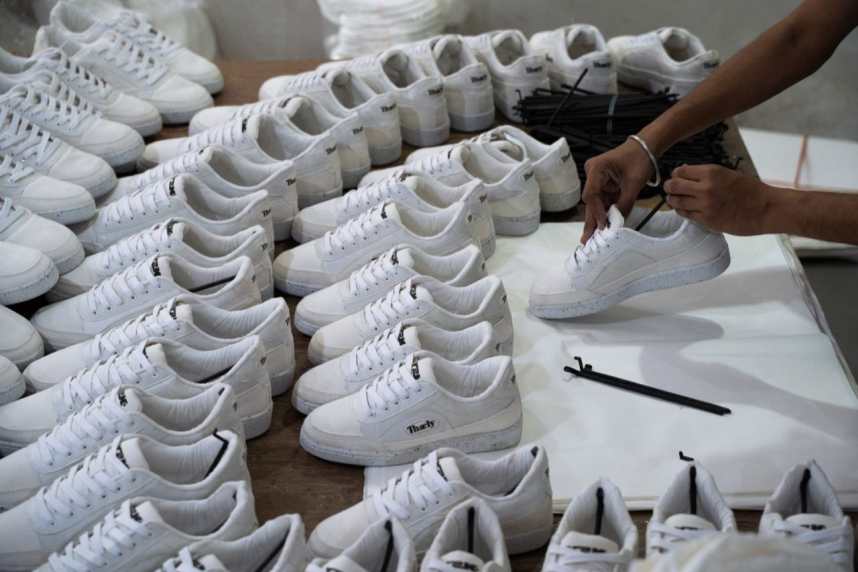 Now, Bhave has turned his college project idea into a successful and sustainable business model. Bhave said says every pair of Thaely Y2K Pro sneakers, which currently sells for $100, contains 10 bags and 12 bottles. Bhave says his business is already profitable and plans to sell around 25,000 pairs of shoes by the end of this year.

While Thaely’s shoes are ‘Made in India’ products, the startup plans for is global launch with expansion into foreign markets like Dubai, Europe, the Americas, and Australia.  You can learn more about Thaely from the video below. 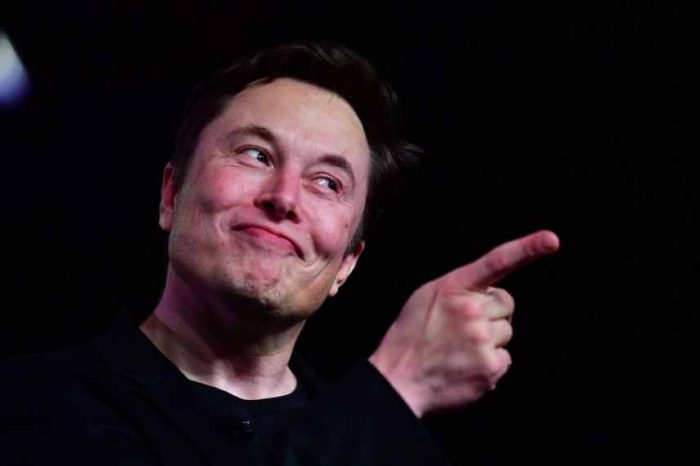 Elon Musk becomes Twitter's largest shareholder after taking a 9.2% stake in the company 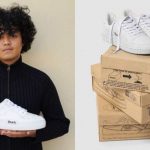