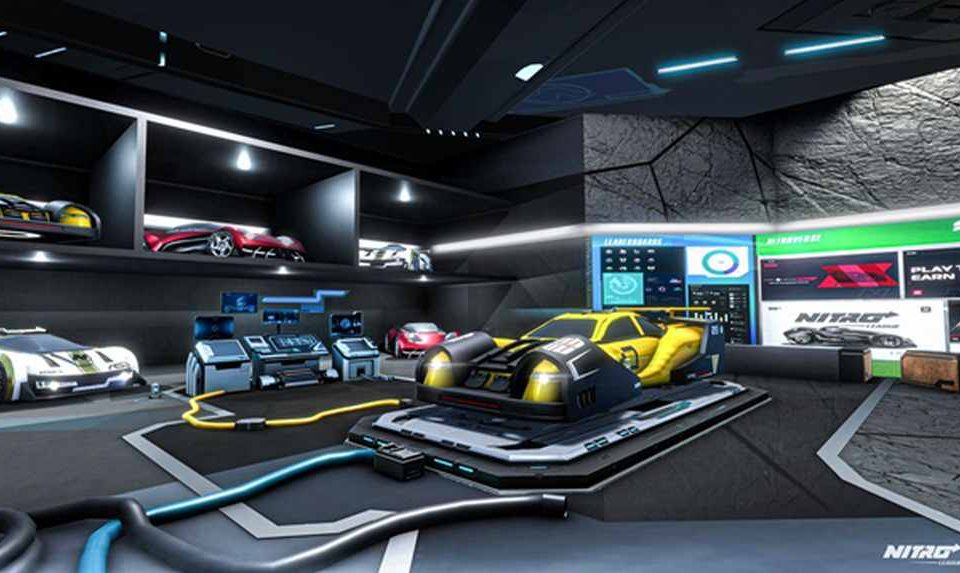 Nitro League, the next-generation decentralized racing hub for the Metaverse, today announced the launch of its fully immersive garage with YGG, Terra Virtua, and others. Coinciding with the launch is a special Twitch stream event featuring prominent development team members and strategic partners.

Nitro League prepares to launch its application on April 2, 2022, at 1 pm UTC. The app will bring the next-generation hub to the Metaverse and play-to-earn gaming enthusiasts. The first feature to explore is the Garage, where players can load up their favorite card in the Car Pod to upgrade performance parts.

In addition, the Garage lets players showcase up to six cars in the Car parking Area.  Other functionality to look forward to includes consecutive login rewards overview, Loot Box access (1 of 3 options to choose from), and News & Events screen with options to advertise throughout the application.

These features enable players to customize their gameplay experience. Players can create unique and entertaining gameplay mechanics and access Nitro assets they acquired through the TerraVirtua marketplace. Future iterations of the Garage enable upgrading cars by adding different parts to boost winning chances and enhance the vehicles’ performance.

To celebrate the launch of the Garage app, Nitro League will organize a special Twitch stream event on April 2, 2022, at 1 pm UTC. The stream will be hosted by the Nitro League game development team, YGG SEA, Terra Virtua, Polinate, and Polygen. Kaisaya, renowned gaming and eSports influencer, will moderate the event.

The Twitch stream will feature a talk by Nitro League CEO Zaynab Tucker, Discord games, a panel discussion, an overview of in-game mechanics, and a deeper dive into the creative inspiration behind Nitro League.

A social component for the Nitroverse is in development, encouraging users to share their Garages and pave the way for creating clans, leagues, and other opportunities within the Nitroverse.

The launch of the Garage marks a crucial milestone for Nitro League. The team promised to deliver a beta version of its play-to-earn NFT game shortly after their IDO was completed. The first version of the mobile app checks off that milestone and enables the team to continue building the game’s other features, including racing. The Garage brings Nitro League one step closer to unlocking the Nitroverse.

Founded by Zaynab Tucker, Nitro League is a decentralized play-to-earn racing game, bringing together great gameplay, token economies, and the metaverse. It is a unique, mobile-first, play-to-earn racing game with cutting-edge gameplay mechanics and graphics. Built by a team with 500 million app store downloads and crypto projects with economies worth more than $3 billion. 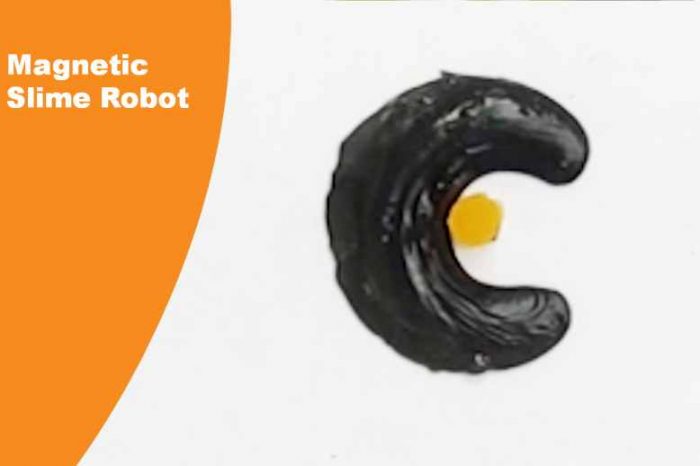 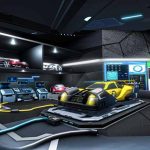