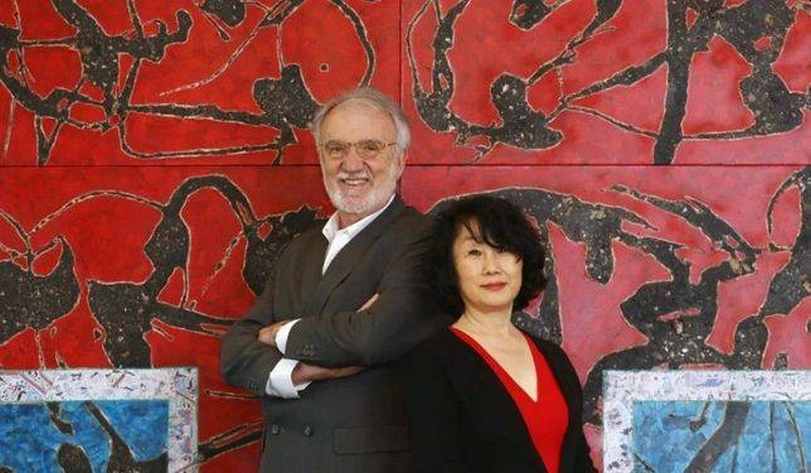 Founders of a Taiwan biotech startup were sentenced to over a year in prison each on Tuesday for plotting to steal trade secrets from Genentech in a $101 million scheme, the US Department of Justice (DOJ) announced.

Founded in 2012 by Racho Jordanov and Rose Lin, Eden Biologics is a biotech startup that develops biosimilars and accelerates the development programs for clients & partners through the provision of contract development and manufacturing services. We are specialists in manufacturing biologics, from cell line development to commercial manufacturing with both global and regional regulatory affairs expertise.

According to plea agreements, between 2011 and 2019, Jordanov hired former Genentech employees to work at JHL Biotech, several of whom he learned surreptitiously brought, without authorization, confidential and proprietary documents with them from Genentech to JHL Biotech.

Jordanov later used confidential Genentech information from ex-Genentech workers he hired to speed up and reduce costs for producing generic versions of products made by the South San Francisco-based company.

According to DOJ, Eden Biologics “used only some of the stolen documents, but Jordanov tolerated this practice by the employees of JHL Biotech and made no effort to discourage its employees from using the documents or information they brought with them.”DOJ also added:

“The employees Jordanov hired provided the Genentech documents and information to JHL Biotech, which, at times, allowed the company to cheat, cut corners, solve problems, provide examples, avoid further experimentation, eliminate costs, lend scientific assurance, and otherwise help JHL Biotech start-up, develop, and operate its business secretly using the intellectual property and scientific know-how taken from Genentech. Jordanov admitted that he suspected that some or all the stolen information was brought to JHL Biotech in violation of relevant Genentech non-disclosure agreements and employment contracts, but he made no effort to verify whether that was true.”

Between 2014 and 2018, Jordanov used or told others to use Genentech information to help in the construction of JHL Biotech facilities, including a factory in China, prosecutors said. 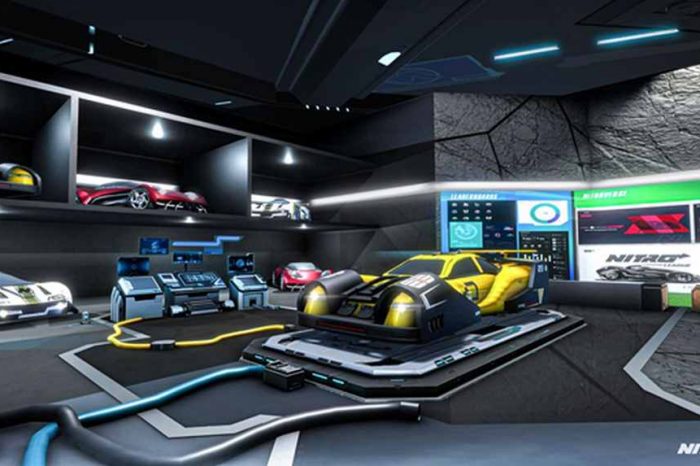 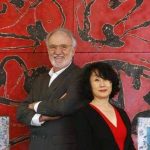