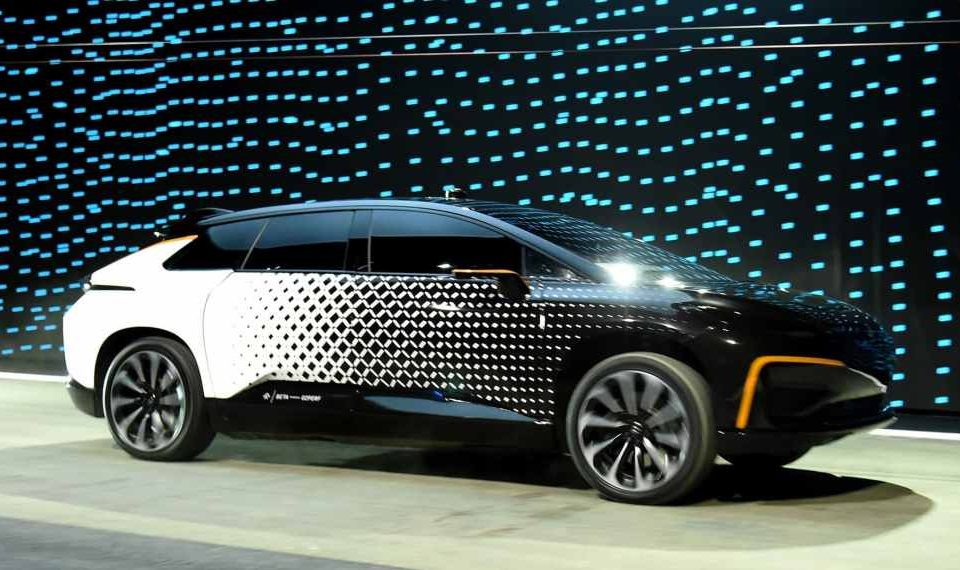 In January 2021, we wrote about electric-vehicle (EV) tech startup Faraday Future after it announced its plans to go public via SPAC. A few months later, Faraday Future went public via a special purpose acquisition company (SPAC) and private investment in public equity (PIPE) deal with Property Solutions Acquisition Corp in July 2021. But it now appears the company is in trouble.

The EV startup announced Thursday that The U.S. Securities and Exchange Commission (SEC) has subpoenaed some members of its management team as part of a probe into inaccurate statements made to its investors, according to a report from Reuters.

Meanwhile, Faraday Future’s former CEO Jia Yueting filed for chapter 11 personal bankruptcy in the fourth quarter of 2019 and now serves as chief product and ecosystem officer at the company. The startup also said that it would miss the deadline for filing its 2021 annual report due to delays caused by the internal investigation.

That was not all. According to Reuters, citing an internal review in February, Faraday Future had identified certain inaccurate statements and the company cut the base salaries of its Chief Executive Carsten Breitfield and founder Jia Yueting, asking them to report to newly appointed Executive Chairperson Susan Swenson. 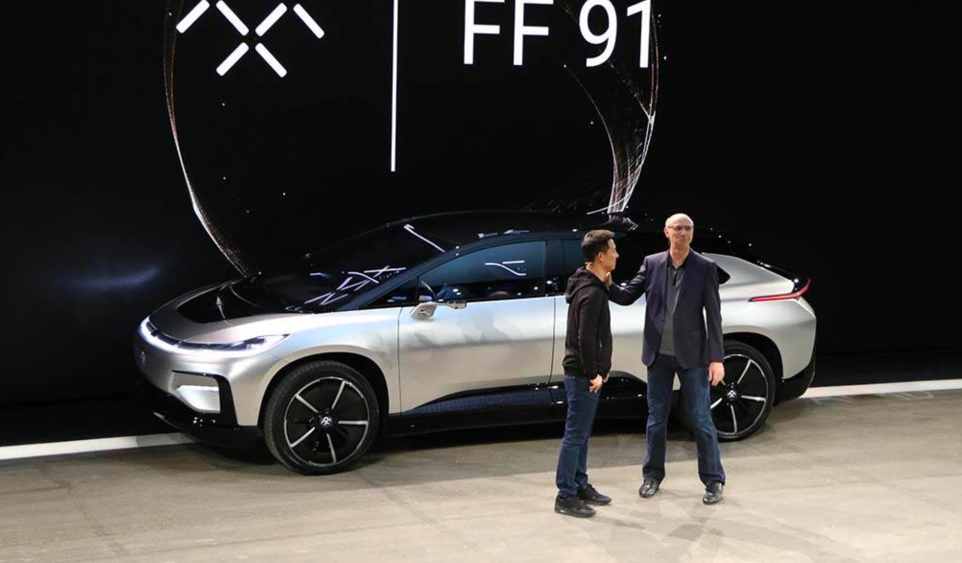 Faraday Future is just one of the many EV tech startups going public via SPAC. Most of them have also faced regulatory scrutiny due to issues with accounting and claims they made.

Meanwhile, Faraday Future said it expects operating loss to increase to about $186 million in the quarter ended Sept. 30. That was from about $18 million in 2021, mainly due to higher expenses related to a production ramp-up at its Hanford, California facility. 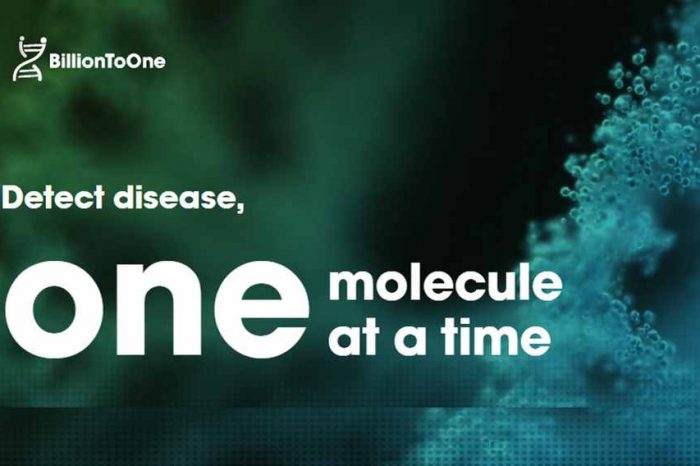 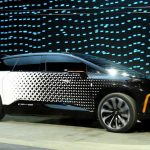