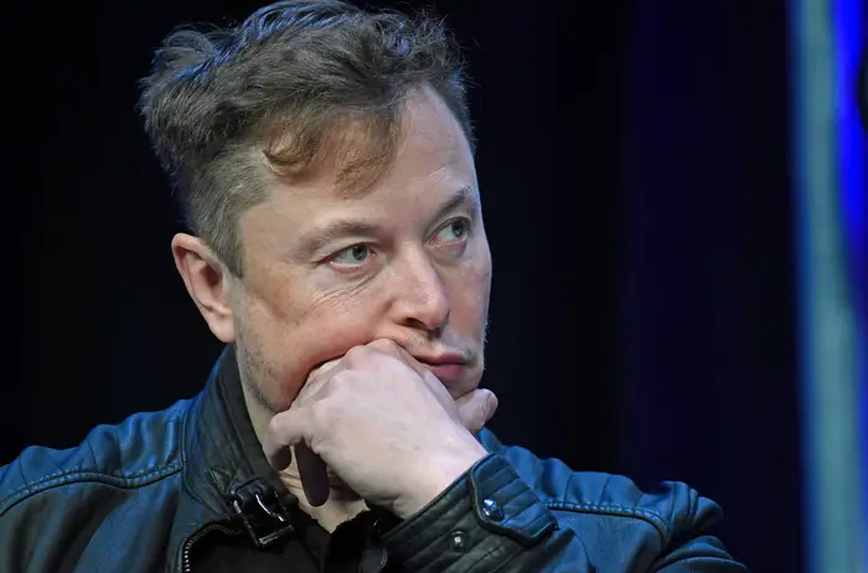 In a follow-up post over the weekend, Elon Musk told his 79 million Twitter followers that he’s giving “serious thought” to the idea of creating his own social media platform. The revelation came after Musk’s friend Pranay Pathole asked in a tweet if Musk would consider building a new social media platform.

“Would you consider building a new social media platform, @elonmusk ? One that would consist an open source algorithm, one where free speech and adhering to free speech is given top priority, one where propaganda is very minimal. I think that kind of a platform is needed.”

Musk responded, “Am giving serious thought to this.”

Am giving serious thought to this

It all started on Friday in a series of tweets when Musk asked his 80 million fans if the time has come for a new social media platform to replace Twitter and whether users thought the company ‘adhered to free speech principles.’ Musk also said that, because Twitter serves as ‘the de facto public town square,’ a failure to promote free speech on the app would undermine democracy.

Musk later polled the Twitter audience on Saturday asking if the company ‘adhered to free speech principles. So far, over 70 percent of over 2 million respondents said ‘no’ to Musk’s Twitter poll. In a follow-up Tweet, Musk said that ‘the consequences of this poll will be important,’ and he had urged respondents to ‘please vote carefully.’

Meanwhile, it all started on Thursday when Musk first asserted that the “Twitter algorithm should be open source.”  Twitter founder, Jack Dorsey, immediately responded by saying that “the choice of which algorithm to use (or not) should be open to everyone.” 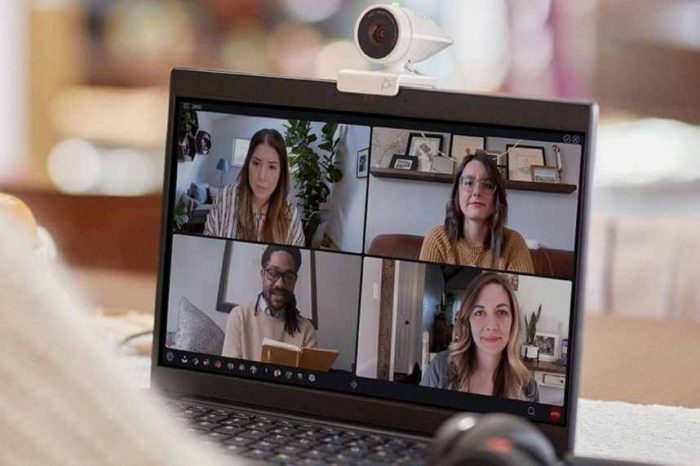 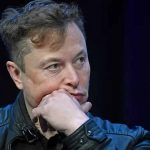