Tesla CEO Elon Musk is fed up with Twitter. Earlier today, Musk asked whether a new social media platform should be created to challenge Twitter due to its failure to promote free speech. His question has sparked the speculation that the world’s richest person might be the one to do so.

It all started on Friday in a series of tweets when Musk asked his 80 million fans if the time has come for a new social media platform to replace Twitter and whether users thought the company ‘adhered to free speech principles.’

Musk also said that, because Twitter serves as ‘the de facto public town square,’ a failure to promote free speech on the app would undermine democracy.

“Given that Twitter serves as the de facto public town square, failing to adhere to free speech principles fundamentally undermines democracy. What should be done?” Musk tweeted.

In a reply to his own thread on Saturday, which sparked speculation that he might be planning to launch his own social platform, Musk later asked: ‘Is a new platform needed?’

Is a new platform needed?

“Free speech is essential to a functioning democracy. Do you believe Twitter rigorously adheres to this principle?” Musk tweeted.

The consequences of this poll will be important. Please vote carefully.

So far, over 70 percent of over 2 million respondents said ‘no’ to Musk’s Twitter poll. In a follow-up Tweet, Musk said that ‘the consequences of this poll will be important,’ and he had urged respondents to ‘please vote carefully.’

Meanwhile, it all started on Thursday when Musk first asserted that “Twitter algorithm should be open source.”  Twitter founder, Jack Dorsey, immediately responded saying that “the choice of which algorithm to use (or not) should be open to everyone.”

The choice of which algorithm to use (or not) should be open to everyone https://t.co/o2DkSTWW0O

Given Twitter’s history of censoring opposing views of conservatives and high profile figures like former President Donald Trump, many on the rights are hoping that Musk would build an alternative free-speech social platform to share their views without fear of being censored or de-platformed.

Update (11:35 PM EST): A piece of good news for Dogecoin fans. We now have an idea of some of the features Musk will include in his new social platform if he decides to move forward with the launch. In a tweet this evening, Steven Steele suggested that Musk’s platform would come with a “Dogecoin tip jar.” Musk responded, “100.” 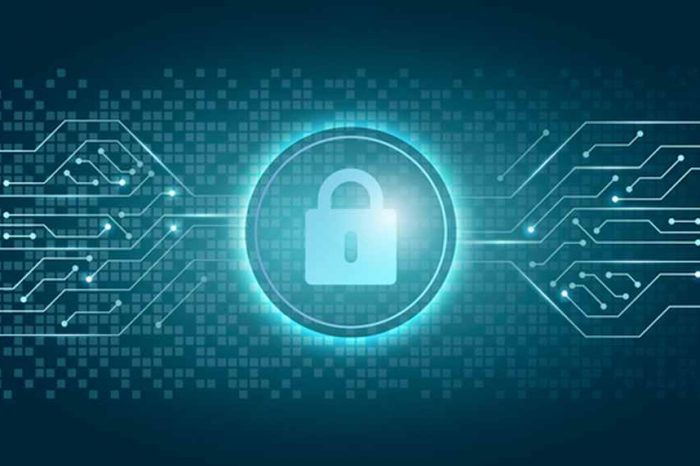 RAV Antivirus: What Exactly Is It and How Should You Use It?