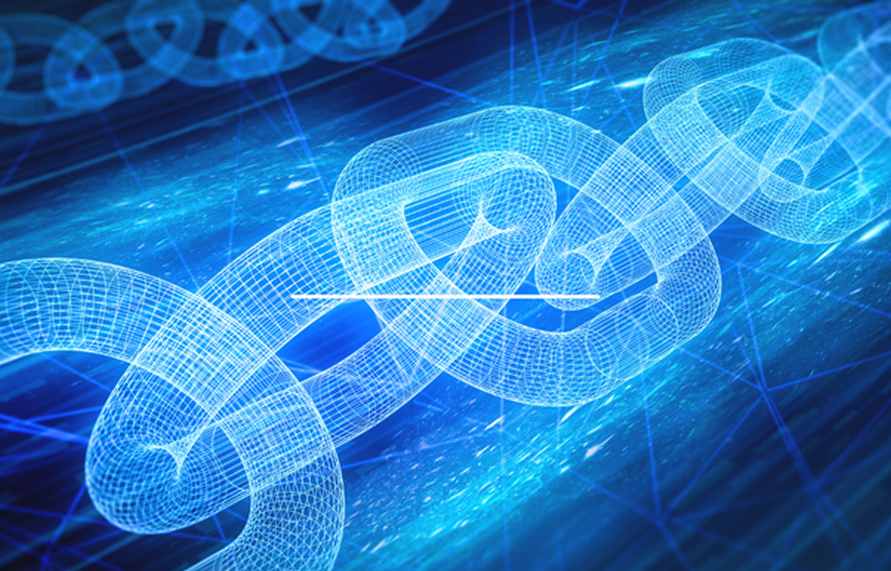 There is a strong focus on Layer-2 solutions for better scalability in the current crypto and blockchain landscape. However, Layer-1 blockchain solutions still provide a better package in most cases. One should not overlook certain benefits in this industry, particularly where security is concerned.

The Importance of Layer-1 Infrastructure

As the name suggests, a Layer-1 blockchain is the base network, such as Bitcoin, Ethereum, BNB Chain, or Dogecoin, and its infrastructure. These Layer-1 networks support validating and finalizing transactions of money and data without requiring other networks to achieve that goal. This is very different from Layer-2 solutions, which connect to Layer-1 infrastructure for transaction execution.

The downside to Layer-1 networks is how they are tricky to improve. Taking Bitcoin as an example, its network has not seen significant changes to become faster or more efficient. Upgrades like Segregated Witness and the Lightning Network are positive developments but make no significant impact in the grand scheme.

One way to solve that issue is by building Layer-2 networks relying on Layer-1 security and consensus. For example, the Lightning Network is a Layer-2 protocol, yet it does not have the broad adoption of Bitcoin. Other ways to solve scalability include sharding – coming in Ethereum 2.0 – and improving the consensus protocol. However, that latter option requires majority network support and is a last-resort solution.

Despite the scalability concerns of Layer-1 technology, the infrastructure still provides much-needed benefits. Both users and developers can benefit from interfacing with the core technology stack of a network, including:

One may think there is no real point in building on Layer-1 if scalability remains a concern. Moreover, a Layer-2 solution can leverage the security of Layer-1. However, as the Stacks project illustrates, the Web will need Layer-1 infrastructure first and foremost. Stacks uses Bitcoin for trust and recordkeeping while bringing smart contracts and other functionality to Bitcoin blocks through transaction fees and Proof-of-Transfer (PoX).

Using the world’s leading blockchain for DeFi purposes may seem unusual, given Bitcoin’s scalability concerns. However, being the oldest blockchain protocol creates a certain appeal, and Bitcoin is the most recognized asset in the mainstream. Moreover, BTC commands the highest market cap, volume, and trading infrastructure. Additionally, the Stacks team highlights Bitcoin’s stability and simplicity standing the test of time.

The Stacks project is intriguing as it enables L1 infrastructure to leverage Layer-1 technology from a different network. More importantly, proof-of-transaction and mining forge a strong connection, awarding miners STX tokens. Another benefit of PoX is leveraging proof-of-work from an existing blockchain to secure a new blockchain.

There is a bright future ahead for Layer-1 infrastructure in the Web3 era. Networks like Bitcoin and Ethereum will remain viable for development everyday use. Additionally, other projects will seek to leverage their security and decentralization for various purposes. 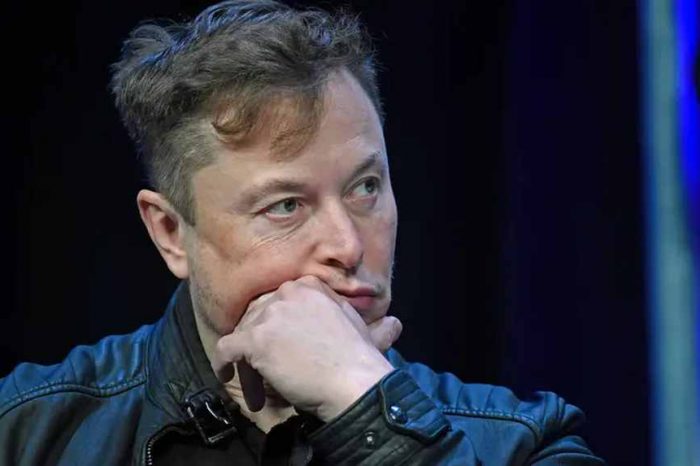 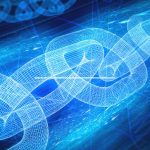