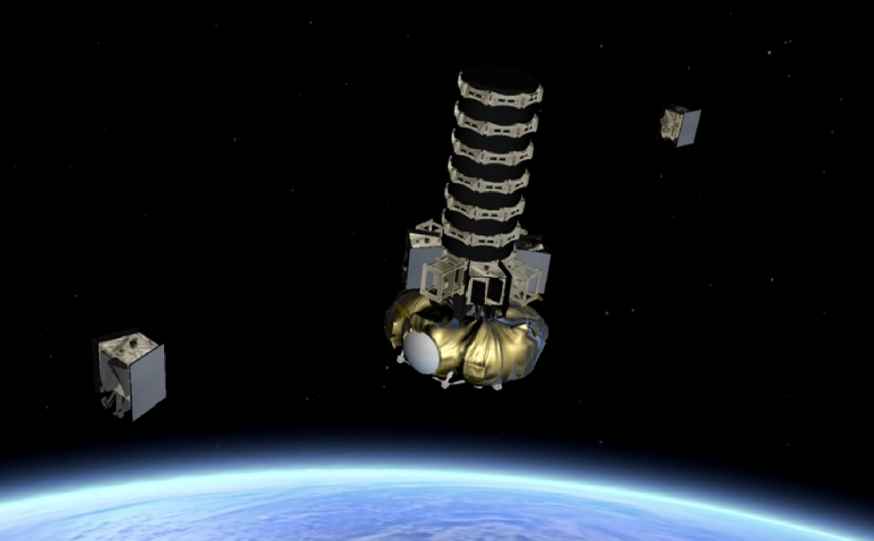 OneWeb, the low Earth orbit (LEO) satellite communications startup company, said on Monday it will resume satellite launches with Elon Musk’s SpaceX after the company suspended launches from Russia’s Baikonur Cosmodrome in Kazakhstan. The company said its first launch with SpaceX is anticipated later this year.

In a Twitter post this morning, the company said: “We are pleased to announce that we have entered into a launch agreement with @SpaceX that will enable OneWeb to resume satellite launches.” OneWeb did not disclose the terms of the new launch agreement.

We wrote about the British satellite space tech startup last year after it raised $550 million in new funding to bring Internet connectivity to everyone, everywhere.

“The first launch with SpaceX is anticipated in 2022 and will add to OneWeb’s total in-orbit constellation that currently stands at 428 satellites, or 66 percent of the fleet. OneWeb’s network will deliver high-speed, low-latency global connectivity,” OneWeb said.

Commenting on the partnership, OneWeb CEO Neil Masterson said: “We thank SpaceX for their support, which reflects our shared vision for the boundless potential of space. With these launch plans in place, we’re on track to finish building out our full fleet of satellites and deliver robust, fast, secure connectivity around the globe.”

Demand for OneWeb’s broadband connectivity services has continued to grow across telecommunications providers, aviation and maritime markets, and governments worldwide. OneWeb has activated service with its network at the 50th parallel and above, and early partners are initiating service.

Founded in 2011 by Greg Wyler, its mission is to address the most demanding global connectivity challenges and sudden infrastructure crises. OneWeb is the first to launch a 5G network in space. Its mission is to enable Internet access for everyone, everywhere. OneWeb is building a communications network with a constellation of Low Earth Orbit satellites that will provide connectivity to billions of people around the world. Its high-speed, low latency network will offer game-changing mobility solutions to industries that rely on global connectivity. 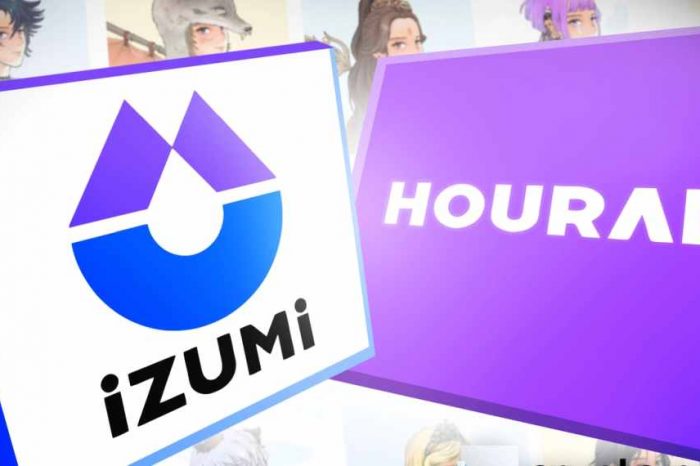 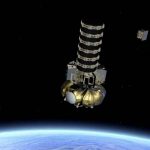