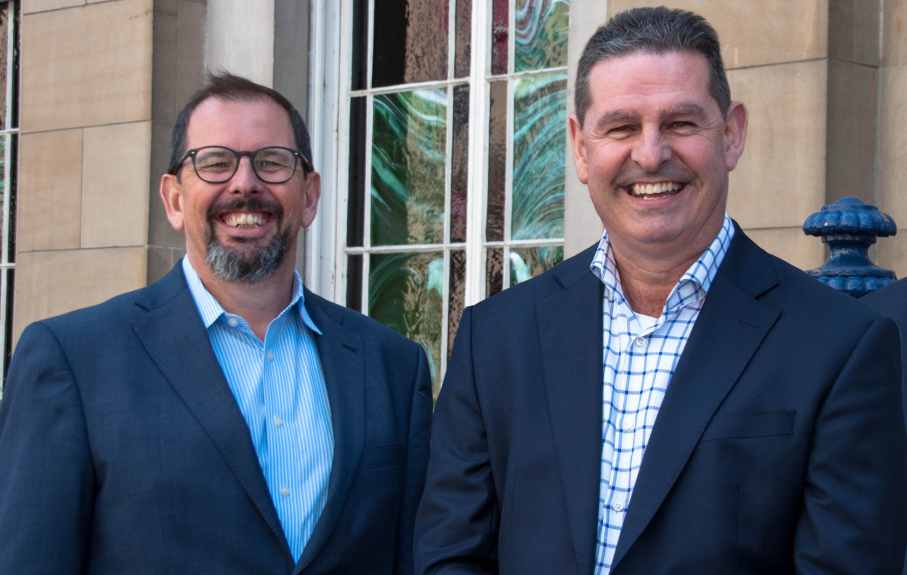 KYC or “Know Your Customer” is standard practice while opening an account with a bank or exchange, proving that you own your government-issued credentials like a passport. KYC rules are an essential requirement for any company that wants to do business, but they cause big headaches for end-users who have to go through the process again and again.

With government KYC rules weighing heavily on banks, financial institutions, and other corporations, it’s becoming increasingly difficult for companies to keep up.

Enter Encompass Corporation, a UK-based provider of KYC solutions and a compliance data enablement platform for automating corporate KYC due diligence. Instead of having to worry about all the government-mandated KYC rules, Encompass helps corporations by robotically automating information and news discovery for Know Your Customer (KYC) requirements for onboarding, event-driven refresh, and remediation.

Today, Encompass announced it has raised a $33 million investment to automate KYC processes for banks and expand its global footprint. Today’s announcement follows a round of funding in 2020, as well as Encompass’ expansion into North America in late 2021.

Encompass said it will use the fresh capital infusion to accelerate its growth globally, which has included office openings and extensive recruitment in New York and Amsterdam. The fund will also facilitate ongoing product innovation and development, undertaken from three main engineering centers in Sydney, Belgrade, and Glasgow. Encompass’ expansion will help it to better meet the needs of existing global customers, as well as to continue to onboard renowned financial institutions, as it increases its international footprint.

The raise follows twelve months of significant growth in revenue, new accounts, and the addition of specialist industry experts to the business’ teams across the UK, Europe, Asia-Pacific, and the US.

“Today’s funding will help fuel Encompass’ rapid global expansion, especially as we make inroads in North America, with operations-driven from New York, and continue to expand our presence in Europe,” said Roger Carson, co-founder at Encompass. “Expanding to new markets will add greater value to our business in a way that better serves existing customers and attracts additional global banks as new customers. We are excited to have new and existing investors support Encompass’ acceleration, expansion and vision to continue to be recognized globally as the leading provider of automation to the corporate KYC due diligence market.”

“Encompass’ successful funding represents the increasing value of solutions that digitize and automate regulatory screening and due diligence for the corporate KYC market,” said Sean Harpur, co-founder at Serendipity Capital. “Designed to help banks simultaneously create a better customer experience and mitigate compliance risk at scale, we believe Encompass is exceptionally well-positioned to deliver in these areas for global banks, becoming the recognized global standard across RegTech, AML, and KYC.”

Founded in 2011 by Roger Carson and Wayne Johnson, Encompass serves global banks and financial institutions to streamline their KYC process and comply with regulations and requirements. Since its launch, Encompass has served customers across the globe and has offices in Europe, New York, Singapore, and Sydney. 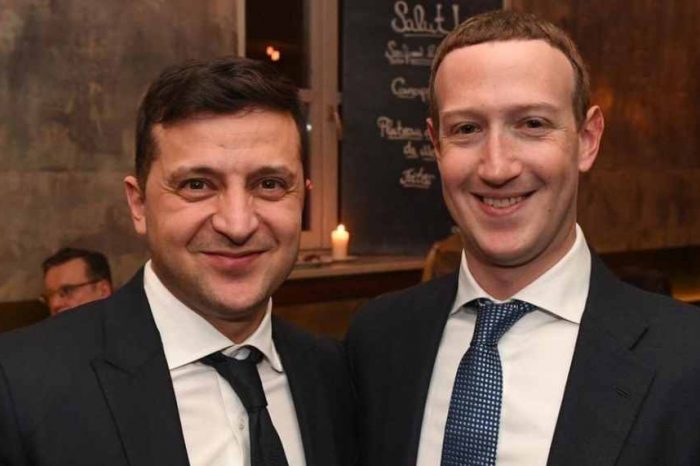 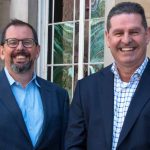