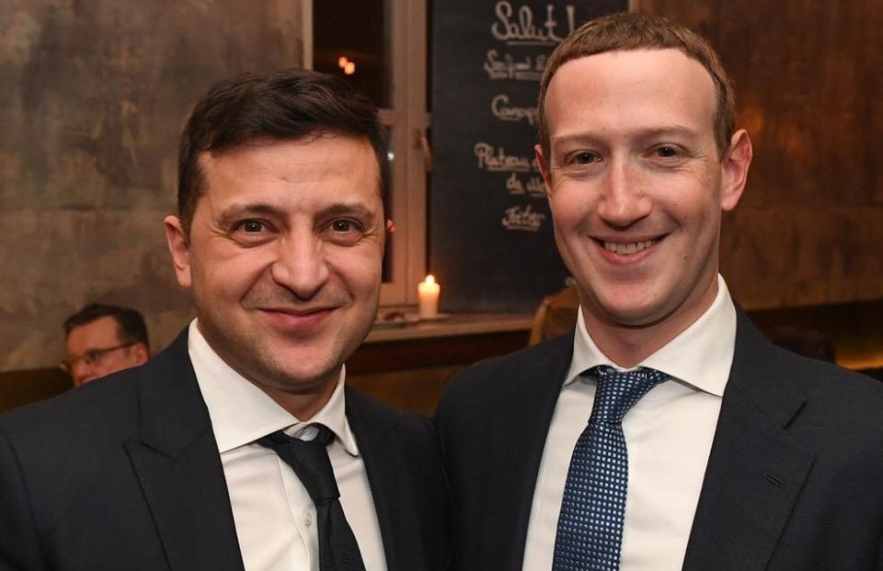 Russian forces may be winning the war on the ground in Ukraine. But as it stands today, Russia is losing the propaganda war on social media. It’s not just social media, many people in the western world are now blaming Russia for starting the war.

That’s not all. For the first time in its history, Facebook said last week that it would allow posts that call for death to Russian President Vladimir Putin or Belarusian President Alexander Lukashenko on Facebook and Instagram.

To express his appreciation for the Meta Platforms (the parent company of Facebook), Ukrainian President Volodymyr Zelensky went on Twitter yesterday to thank Facebook for its role in helping him win the propaganda war. In a post on Twitter, President Zelensky thank Zuckerberg for standing with Ukraine in the “informational space.”

“War is not only a military opposition on UA land. It is also a fierce battle in the informational space,” Zelensky tweeted. “I want to thank @Meta and other platforms that have an active position that help and stand side by side with the Ukrainians.”

War is not only a military opposition on UA land. It is also a fierce battle in the informational space. I want to thank @Meta and other platforms that have an active position that help and stand side by side with the Ukrainians.

“As a result of the Russian invasion of Ukraine we have temporarily made allowances for forms of political expression that would normally violate our rules like violent speech such as ‘death to the Russian invaders.’ We still won’t allow credible calls for violence against Russian civilians,” a Meta spokesperson said in a statement.

However, it didn’t take long before Meta reversed its policy after the United Nations condemned the social giant for allowing hateful remarks and calls for violence. On Sunday, Meta said that it is further narrowing its content moderation policy for Ukraine to prohibit calls for the death of a head of state, according to multiple reports, citing an internal company post.

This morning, Meta further clarified that users cannot make posts calling for the assassination of Russia’s President Vladimir Putin or other heads of state. 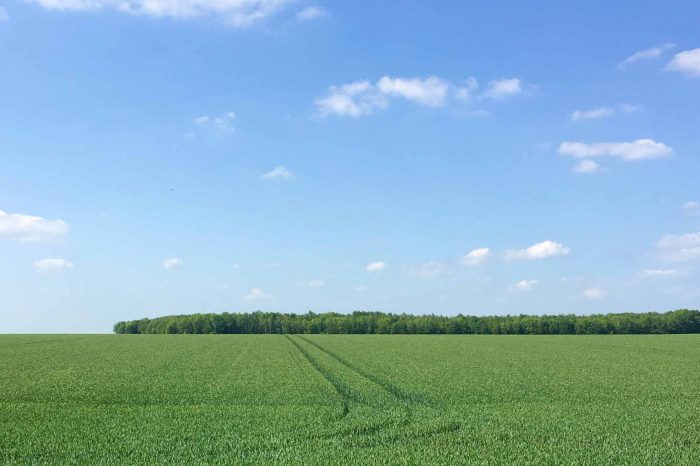 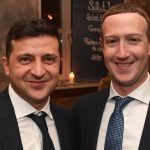