Happy Pi Day 2022! Do you know that today is also the day SpaceX was founded? SpaceX was founded 20 years ago today on March 14th, 2002 by Elon Musk with the goal of reducing space transportation costs to enable the colonization of Mars and make humanity a space-faring civilization.

In 2002, SpaceX was just a tiny space startup with a few employees. By November 2005, SpaceX had 160 employees. Fast forward 20 years later, the company has about 10,000 employees and has revolutionized the entire space industry. 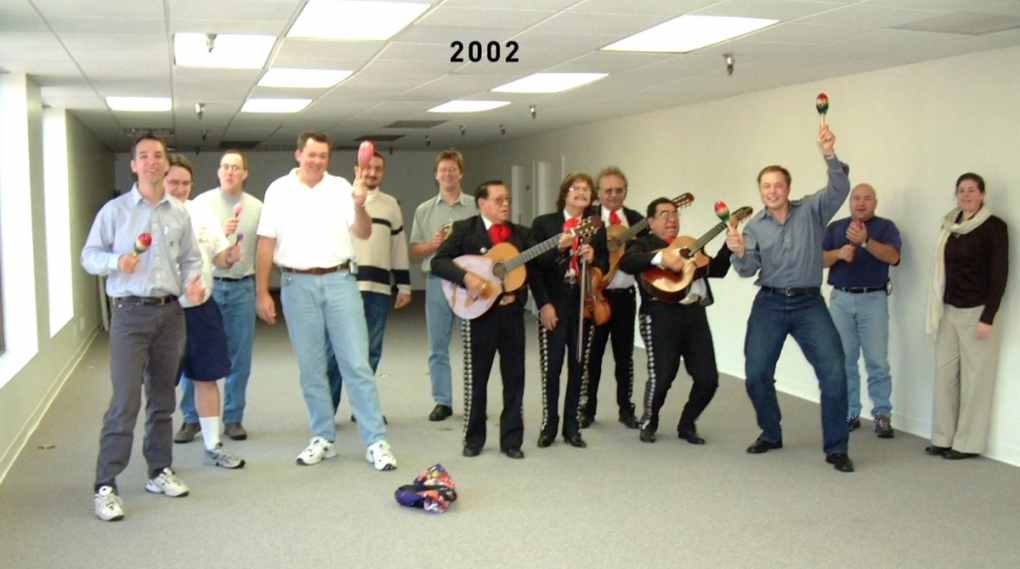 As part of its mission to reduce the cost of space travel, SpaceX embarked on a journey of making reusable rockets a reality. On June June 4, 2010, the inaugural launch of a Falcon 9 rocket took place after five launches of a previous vehicle called the Falcon 1.

Then about four years later, on April 18, 2014, SpaceX launched a Falcon 9 rocket for a third resupply mission to the ISS, this time with landing legs, and becomes “the first to successfully perform a controlled ocean splashdown,” according to the MIT Technology Review.

On January 10, 2015, SpaceX made the first attempt to achieve the vertical landing of a Falcon 9 rocket onto a solid surface, in this case, an “autonomous spaceport drone ship” floating in the ocean near the Cape Canaveral launch site, but the launched ended in a crash. But the crash didn’t stop Musk from pressing forward.

In a tweet, Musk said: “Rocket made it to drone spaceport ship, but landed hard. Close, but no cigar this time. Bodes well for the future tho.”

Rocket made it to drone spaceport ship, but landed hard. Close, but no cigar this time. Bodes well for the future tho.

But while SpaceX was still trying to achieve a perfect vertical landing, on November 23, 2015: Blue Origin, the private space company founded by Amazon’s Jeff Bezos, successfully launched and landed its New Shepard rocket, making it the first space company to achieve the vertical landing of a rocket—intact and potentially reusable—after sending it into outer space. Bezos told Good Morning America, “You’ve seen a lot of rockets lift off, but you’ve never seen one land.”

Finally, on December 21, 2015, SpaceX successfully landed its Falcon 9 rocket upright for the first time. In a tweet, Musk said: “11 satellites deployed to target orbit and Falcon has landed back at Cape Canaveral Welcome back, baby!”

Later in March 2017, SpaceX launched a returned Falcon 9 for the SES-10 satellite. This was the first time a re-launch of a payload-carrying orbital rocket went back to space. The first stage was recovered again, also making it the first landing of a reused orbital class rocket.

Then on May 30, 2020, SpaceX made history after the company successfully carried two NASA astronauts into space from American soil after nearly a decade, making Space X the first commercial company to take humans into space.

Hats off to Sawyer Merritt for sharing this on Twitter. 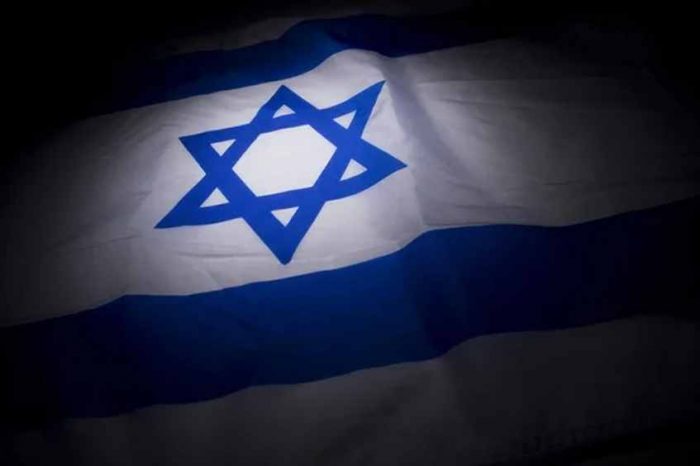