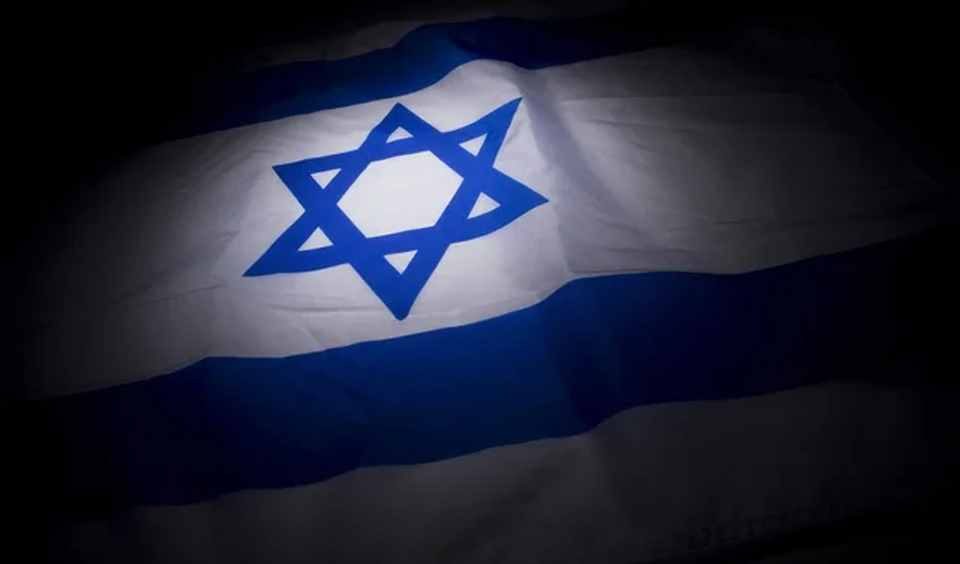 The nation of Israel came under a massive cyber attack on Monday. Israeli newspaper Haaretz first reported the cyber strike, citing a “defense establishment source” who claimed it to be the worst ever to hit the Jewish state. Israeli authorities believe a state actor or large organization was responsible.

The websites of Israel’s interior, health, justice, and welfare ministries, as well as the prime minister’s office, were also taken offline on Monday in what a defense source claimed was the largest ever cyberattack against Israel. Cyber experts said the government database is one such site and a potential target for cybercriminals.

Meanwhile, The Islamic Revolutionary Guard Corps (IRGC)’s cyber army is suspected of being behind the attack. Interestingly, the Iran International Twitter page reported. “#BREAKING The Israeli government’s website is currently down in a suspected cyberattack by IRGC’s cyber army, according to @haaretzcom editor @avischarf.”

#BREAKING The Israeli government’s website is currently down in a suspected cyberattack by IRGC’s cyber army, according to @haaretzcom editor @avischarf. pic.twitter.com/q9gmqTAJ2o 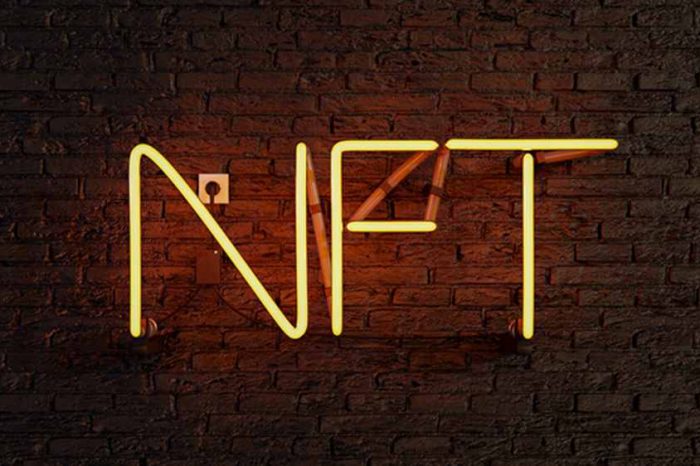 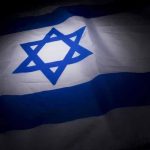