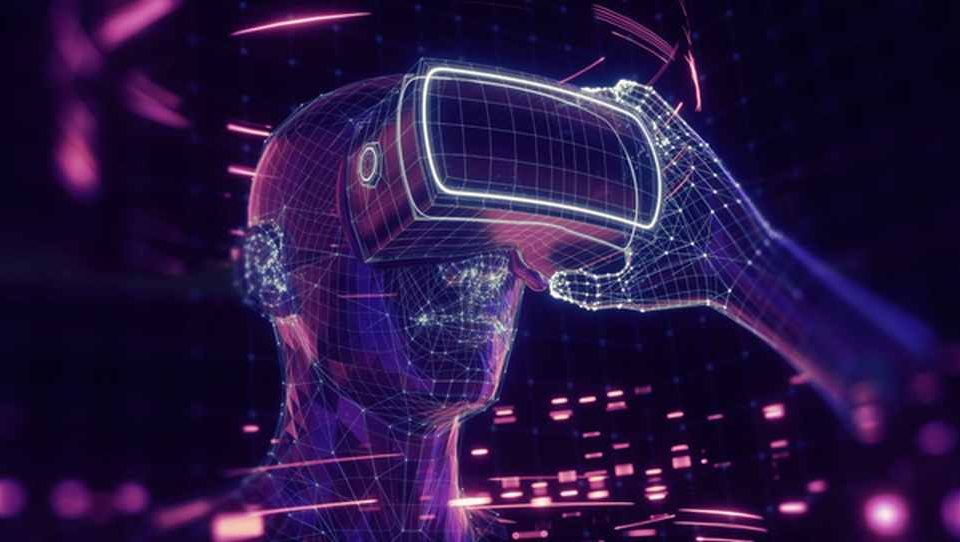 The Metaverse has been the talk of the town in recent months. People and institutions have shown an increased appetite for the virtual world ever since major technology companies got on board. As a result, Itheum is building a Data Avatar solution that elevates the metadata for Metaverse avatars to a new level.

The Metaverse is Everywhere

Technology trends tend to take on a life of their own before disappearing into obscurity. For example, virtual reality and augmented reality have found a small group of supporters yet are nowhere near mainstream adoption. However, things are a bit different where the Metaverse is considered, as consumers, corporations, and institutions seem more open to the idea of merging the real and virtual worlds in the coming years.

Part of that excitement and openness comes from within the technology sector. All major companies are entering the Metaverse in various ways. Companies like Meta – formerly Facebook – even change their name to confirm their commitment to the virtual world. Like Microsoft, Apple, and Google, others focus on the experience side of the equation, ensuring good content for users to enjoy.

However, there are still some aspects of the Metaverse experience to address. Data management is a crucial cog in this machine. Users will retake control of their data and earn rewards for sharing it with third parties. How that sharing will work exactly remains unclear, but blockchain technology will likely play a big part. Elrond, and its internet-scale blockchain infrastructure, are in an excellent position to make a noticeable impact.

Moreover, Itheum, a project built on Elrond with $1.5 million in funding from Morningstar Ventures, seeks to enhance metadata for individual Metaverse avatars. Its data-as-a-service model establishes Data Avatars, which will serve as the building blocks of the Metaverse experience. Moreover, Itheum introduces a personalized space for work, education, and entertainment unlike anything before.

Keep An Eye On Elrond And Itheum

Projects like Itheum would be unthinkable on most public blockchains, like Bitcoin, Ethereum, or BNB Chain. Instead, Elrond is in a much better position to create building blocks for the Metaverse in the coming years. Unlike other networks, its technology can scale at the internet level, removing any technological bottlenecks from the equation.

When transmitting data in the Metaverse, the experience needs to be smooth, instant, and hassle-free. Elrond’s technology makes that possible, allowing projects like Itheum to establish full-fledged data pipelines for the virtual world. Moreover, Itheum empowers users to own their data and unlock value when sharing it with trustworthy third parties. As a result, those third parties gain more accurate and actionable data, aligning everyone’s values.

Itheum wants to establish the Metaverse the right way. Using the Elrond technology stack is a crucial step in that process. In addition, the creation of Data Avatars opens new doors and creates new experiences for users exploring the Metaverse. Elevating curiosity, adventure, and exploration through next-generation immersion and unique relevance will increase the overall appeal of Web3.

The technology developed by Itheum is being used across numerous verticals, including healthcare, labor, and hospitality. As a result, its impact on the Metaverse will be significant. Data assets are the next frontier for technology and overall growth. Morningstar Ventures acknowledges that future potential as the team incubates Itheum and invested $1.5 million. Additionally, Itheum will debut in the Elrond ecosystem through the Maiar launchpad in the coming weeks. 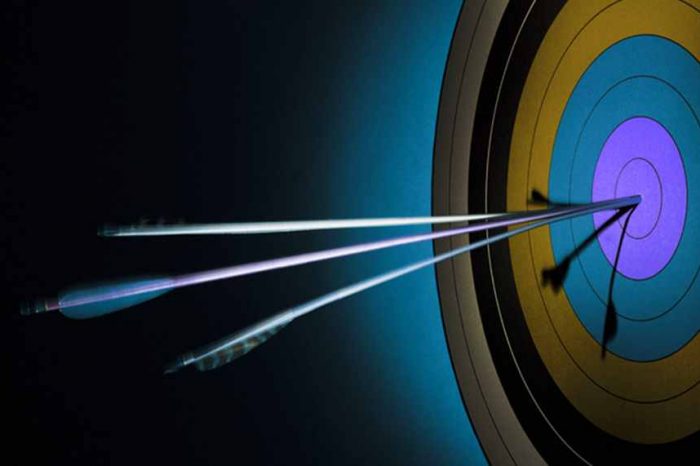 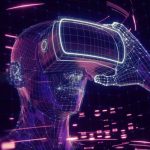