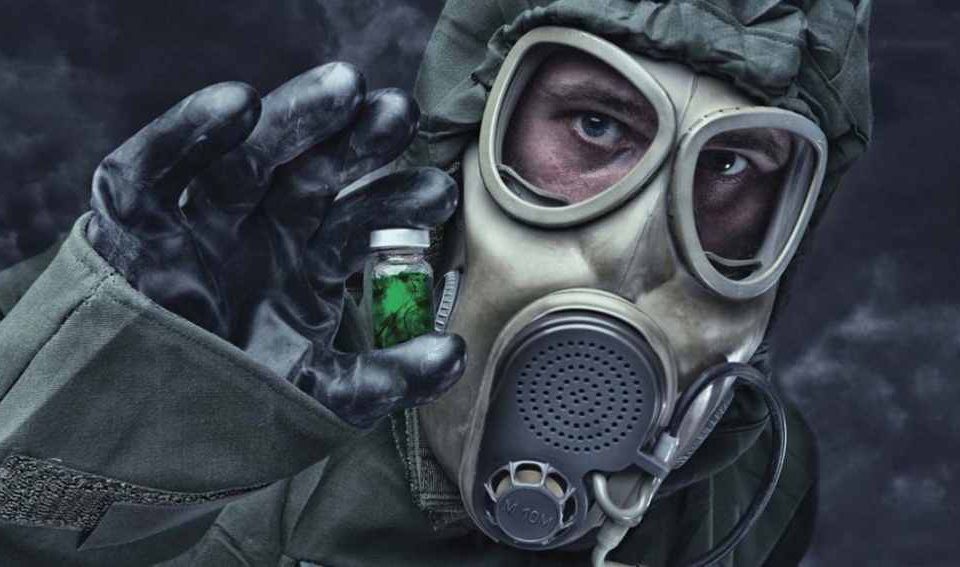 It appears the story of the US Military bioweapon labs in Ukraine is never going away. Before Russia’s invasion of Ukraine on February 24, there were numerous reports circulating on social media that Russia invaded Ukraine to target the U.S. biological weapons labs in the country. The reports claimed that the US has 16 secret bio-weapon labs in Ukraine.

However, as we reported last month, Dr. Robert Pope, Director of the Cooperative Threat Reduction Program, said the rumors were not true adding that “the United States isn’t maintaining bioweapons facilities.” Pope is currently the director of the Cooperative Threat Reduction Program at Defense Threat Reduction Agency (DTRA), a 30-year-old Defense Department program that has helped secure the former Soviet Union’s weapons of mass destruction and redirect former bioweapons facilities and scientists toward peaceful endeavors.

Then on Sunday, the Russian Military claimed the Ukrainian government has ordered scientists to destroy evidence of US bioweapon labs in Ukraine. The Ministry of Defense in Moscow claimed on Sunday that as Russian troops entered Ukraine, the government in Kyiv ordered the “emergency destruction” of pathogens including plague and anthrax at US-funded laboratories near the Russian border,” RT reported.

The Russian military also revealed on Monday that the Pentagon’s Defense Threat Reduction Agency has been involved in the operation of over 30 biological laboratories across Ukraine, engaged in the storage and research into a variety of deadly agents. Now, China is demanding answers from the U.S.

BREAKING: Russia publishes documents which show Ukraine was working on biological weapons near russian borders — such as Anthrax and Plague & that the pentagon has instructed to destroy them — violating article 1 UN prohibition of biological weapons. — These are US funded labs pic.twitter.com/DngZkGwws2

Today, China called on the United States to clarify the extent of its military biological activities across the planet, according to a report from Sputnik News.

“We once again urge the US side to fully clarify its biological militariation activities at home and abroad,” Foreign Ministry spokesman Zhao Liijian told reporters in a briefing Tuesday.

Chinese diplomat suggested that the information publicized by the Russian Defence Ministry Monday about US military biological activities in Ukraine could be just the “tip of the iceberg.”

“The US Department of Defense controls 336 biolabs across 30 countries under the pretext of joint work to reduce biosecurity risks and strengthening global health. You heard right – 336,” Zhao said. Washington has also unilaterally rejected international inspections of these facilities, including the Maryland-based Fort Detrick biolab, the spokesman added. “What are America’s real intentions? What exactly were they doing?” the spokesman asked.

“For the sake of the health of the people of Ukraine, neighboring regions, and beyond, we call on relevant parties to ensure the safety of these laboratories. The United States, as the party with the most information about these facilities, should disclose the relevant data as soon as possible, including about the viruses held there and the nature of research into them,” Zhao added.
Meanwhile, US Undersecretary of State Victoria Nuland said that Ukraine has “biological research facilities.” When asked by Sen Rubio if Ukraine has biological or chemical weapons, Nuland answered saying she’s worried Russia may get them. You can watch the video of the interview below.

Really good cleanup by Rubio: interrupting Nuland's bizarre confession, which he did not expect, and immediately directing her to say that if there's a biological attack, it must be Russia.

Why is she so concerned Russia would seize such a benign "biological research facility"?

Sputnik News also reported that “Russia’s Nuclear, Biological and Chemical Protection Troops revealed Monday the existence of a network of over 30 biological laboratories across Ukraine being run by the US military, with some these facilities feared to have engaged in the production of chemical weapons.”
In a briefing, “NBC Troops commander Lt. Gen. Igor Kirillov said that the United States spent over $200 million on the program, which is divided into monitoring, research, and sanitary-epidemiological work, including the study of potential biological weapons agents with natural foci that can be transmitted to human beings. The work has reportedly taken place under the purview of the Pentagon’s Defence Threat Reduction Agency, with private contractor Black & Veatch tasked with helping to implement projects,” Sputnik News reported.
0
Shares 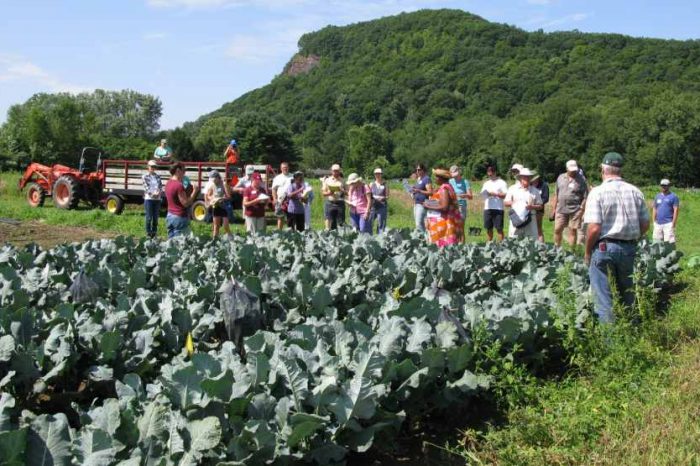 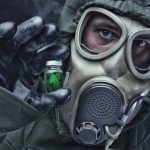