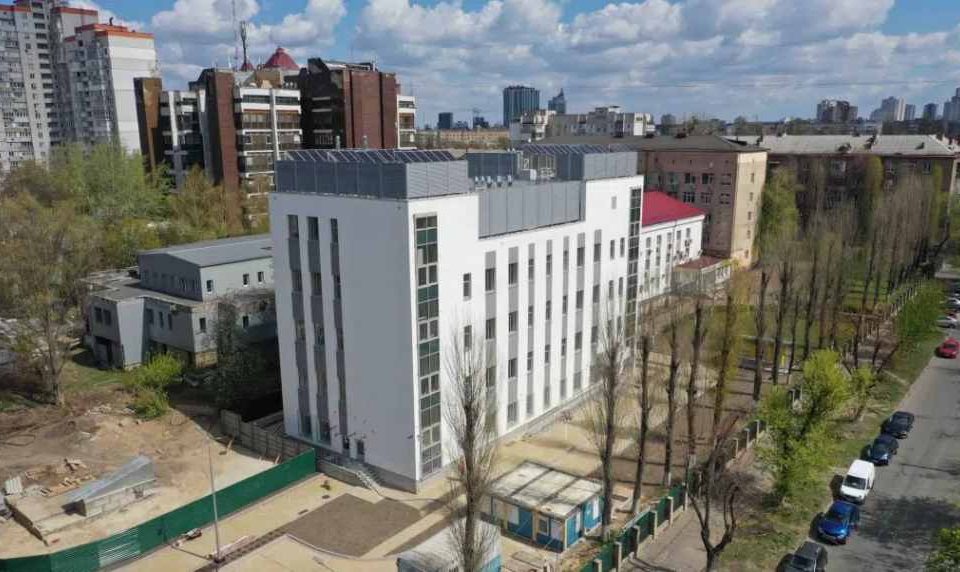 While all eyes are on Russia’s invasion of Ukraine, what has received little attention in the news is the risk of releasing dangerous pathogens. However, defense experts are concerned that the invasion of Ukraine by Russian forces may put a network of US-linked labs in Ukraine that work with dangerous pathogens at risk, Bulletin of the Atomic Scientists reported, citing Dr. Robert Pope, director of the Cooperative Threat Reduction Program.

Since the war broke out on Thursday between the two countries, there were numerous reports circulating on social media that Russia is invading Ukraine to target the U.S. biological weapons labs in the country. There were also rumors and claims that the US has 16 secret bio-weapon labs in Ukraine. Another report stated that the “US Embassy just removed all their Ukraine Bioweapon lab documents from the website.” The unconfirmed PDF files from the embassy can still be found on the WayBackMachine website.

However, Pope disagreed with these rumors. Instead, he said that “the United States isn’t maintaining bioweapons facilities,” but added the “war could put pathogen collections in Ukraine at risk.”

The report further noted that the labs in Ukraine are not bioweapons facilities. However, “the US government maintains the overseas facilities in Ukraine and other countries that receive US support are public health and animal health facilities operated by host countries.”

Contrary to social media reports, the DTRA said on its website that its mission is to enable the DoD, the U.S. government, and international partners to counter and deter weapons of mass Destruction and emerging threats.

Countering the social media reports and long-running of other disinformation campaigns that painted a picture of a network of US military labs in Ukraine, Georgia, and other former Soviet republics involved in bioweapons or risky research, Pope said the labs conduct peaceful scientific research and disease surveillance.

Pope explained that the pathogens the U.S. agency works with are generally kept frozen so they can’t replicate and become infectious. The concerns being raised are more about the potential loss of power to the frozen pathogens if the buildings were destroyed during the war, which may lead the pathogens to unfreeze due to the rise in temperature and eventually cause the pathogens to escape.

Pope warned the Russian invasion in Ukraine could risk the release of dangerous pathogens. The risk the pathogens pose would increase if a building lost power and suffered damage.

“If you lose the electrical power, the pathogens in the freezers warm-up,” he said. “If the ventilation system is damaged, or the building itself is damaged, and these now ambient-temperature pathogens are able to escape the facility, then they can be potentially infectious in the region around the facility.”

However, Pope ended on an optimistic tone saying, “I would say from every facility that we have worked with them in, we have confidence that as long as the electrical power is turned on and the people we have trained are present at the facility, the biosafety officers, that these pathogens are safe and secure to international standards,” Pope said. “Should these facilities be damaged by conflict, that could change.” 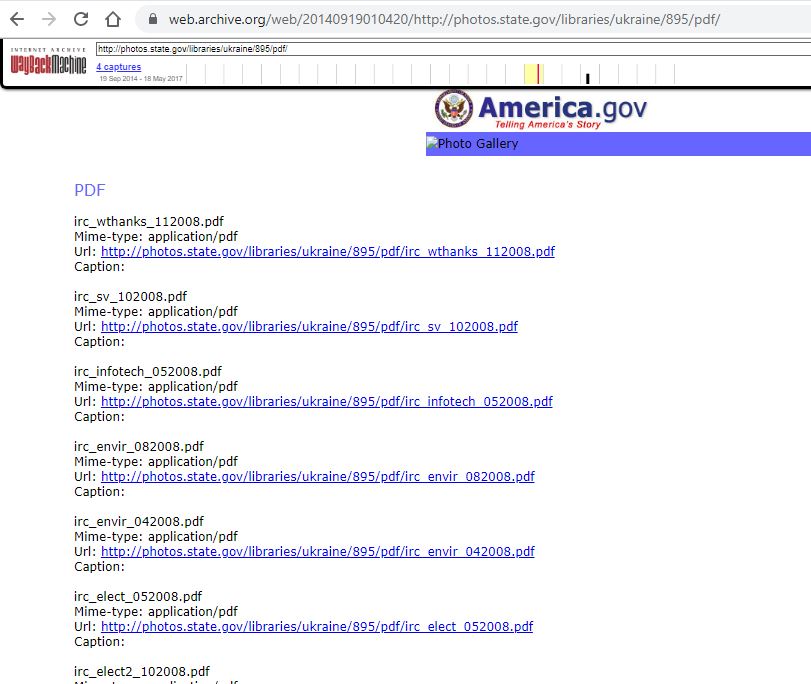 Click on the image to view the unconfirmed PDF files. 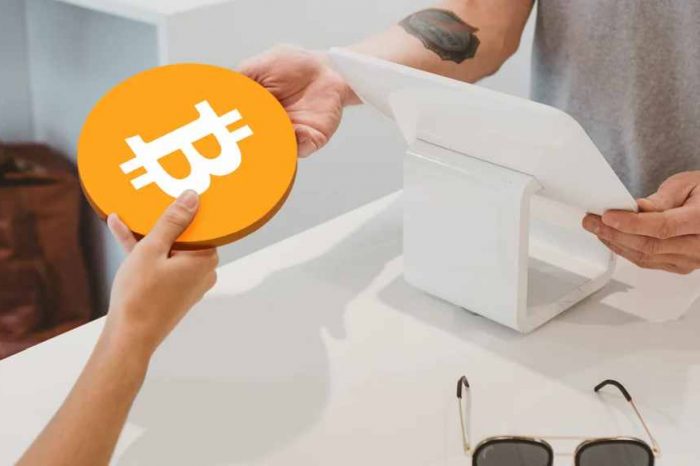 75% of customers and 60% of merchants are interested in adopting crypto for payments, a new study shows 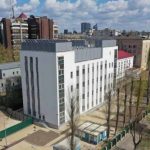